NEW CANAAN, Conn., December 9, 2019 — Voices of September 11th is pleased to announce that New Canaan resident, Bonnie McEneaney McNamara was elected as Chair of the Board, after serving as a board member since its inception in 2002. She is succeeding VOICES Board Chair, and former New Canaan resident Kurt Wolfgruber, who passed away in June 2019. 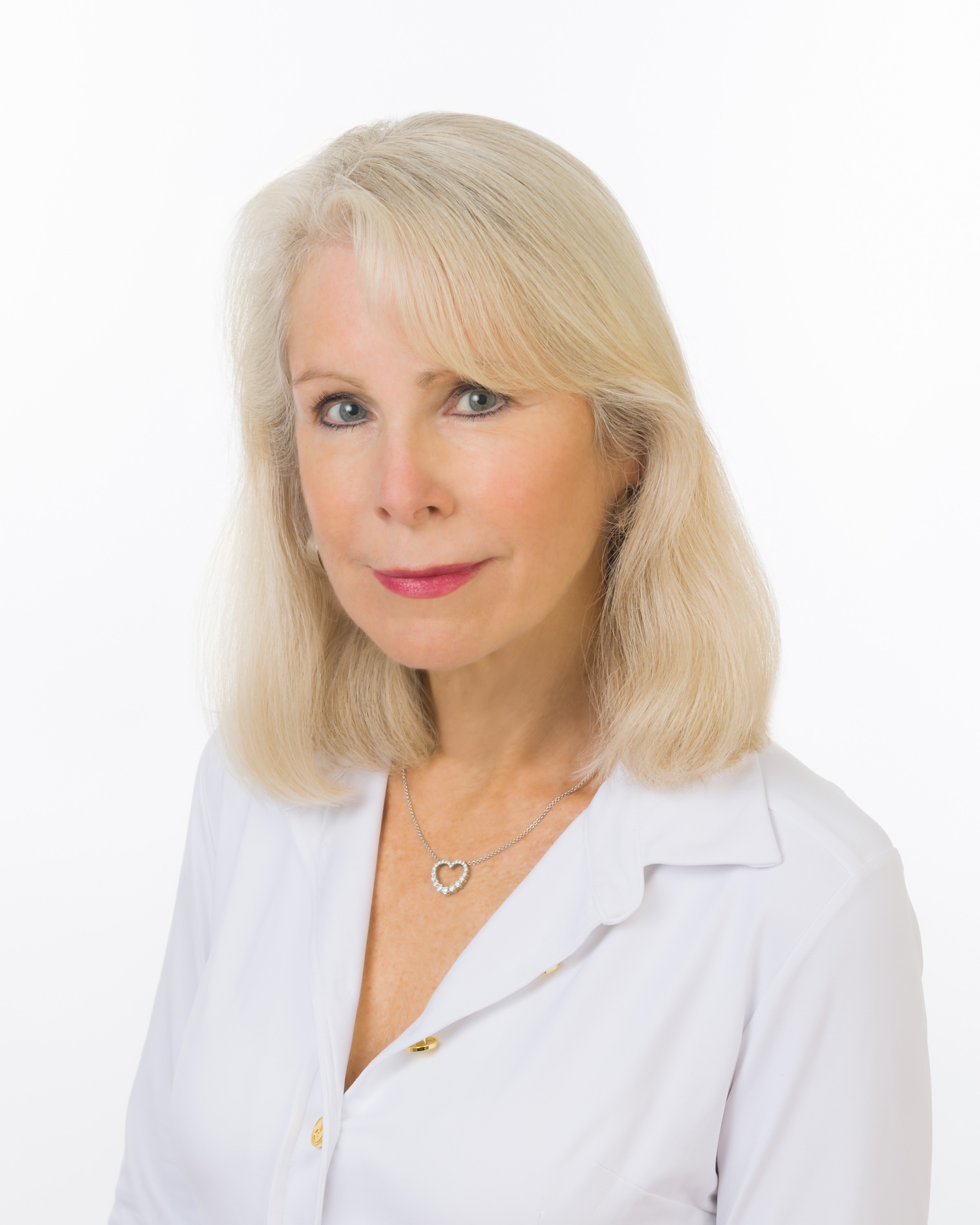 Bonnie had a successful career in the financial services industry where she rose to the level of Senior Vice President at MasterCard Worldwide. She spent 21 years at MasterCard in positions of increasing responsibility in new product development, promotions and sports marketing and global cardholder services. She began her career at American Express.

In 2001, Bonnie’s husband, Eamon McEneaney, a Cantor Fitzgerald executive and a legendary member of the Lacrosse Hall of Fame, was killed in the 9/11 attacks. Shortly after, Bonnie joined VOICES as a board member and helped guide the formation of the organization to ensure that other 9/11 families had access to the information and resources they need to recover.  “Bonnie is a valued member of the board and brings a unique perspective as a family member with corporate experience that has helped guide our work over the past 18 years.  She recognizes both the long-term needs of the 9/11 community as well as the importance of sharing our expertise with communities impacted by other acts of mass violence. Speaking on behalf of all the board members we are thrilled that Bonnie will lead as Chair of VOICES board,” stated Mary Fetchet, Founding Director.

In 2006, Bonnie left corporate life to spend more time with her children and work on several 9/11-related initiatives.

Bonnie is the author of the NY Times Bestseller, “Messages: Signs, Visits and Premonitions from Loved Ones Lost on 9/11” (Harper Collins) and was an executive producer of a television documentary for the A&E network: “Beyond: Messages from 9/11” that aired in 44 countries during the 10th anniversary week of 9/11. (“Messages” also made the NYT bestseller list for e-books.) Additionally, she created a volume of her late husband’s poetry: “A Bend in the Road” (Cornell University Press), which sold out its two printings.

More recently, she completed an inspirational screenplay (feature film) based on her book designed for the 20th anniversary of 9/11.

Bonnie received her BA in International Relations from Brown University and her Masters degree from Cornell University, and is a past recipient of the YWCA Woman of the Year award. Bonnie and her husband Bob McNamara are residents of New Canaan, CT and South Yarmouth, MA.

Founded in 2002, Voices of September 11th, (VOICES) provides long-term support services for victims’ families, first responders and survivors, and assists communities impacted by other acts of terrorism and mass violence, in the United States and abroad.  VOICES Center of Excellence for Community Resilience leverages the organizations core competencies, and through public-private partnerships conducts conferences, research and training to assist communities impacted by mass violence, creating a pathway to healing and resiliency. For more information visit: www.voicesofseptember11.org