I Was Only 2 When You Passed.

I Was Only 2 When You Passed. Everybody Says Your Were Awesome . We Would Have a Had Good Time Together ! Love You & You Will Forever Be In My Heart. 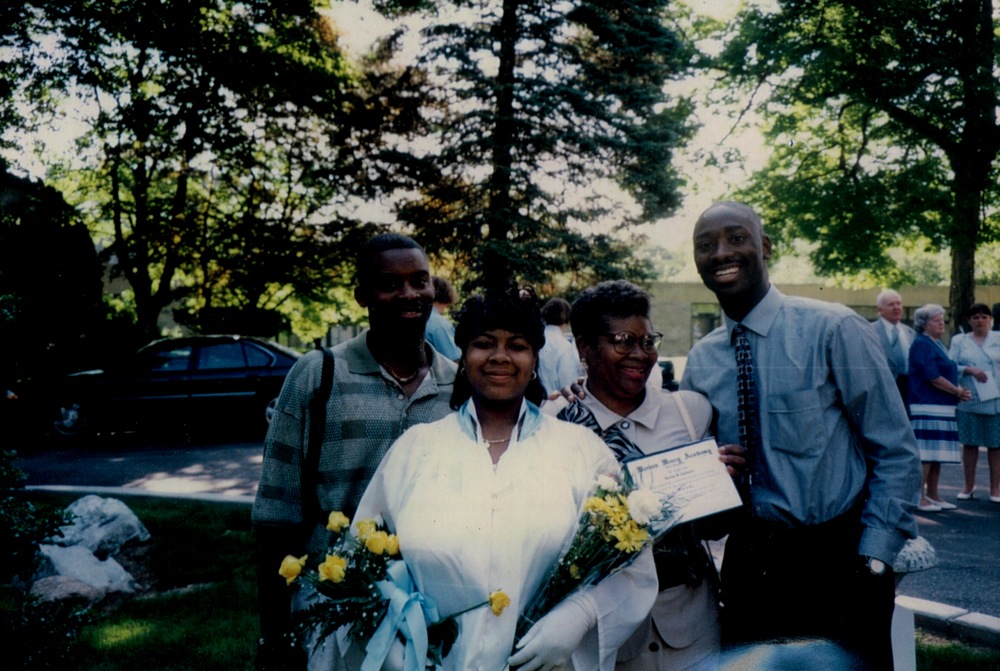 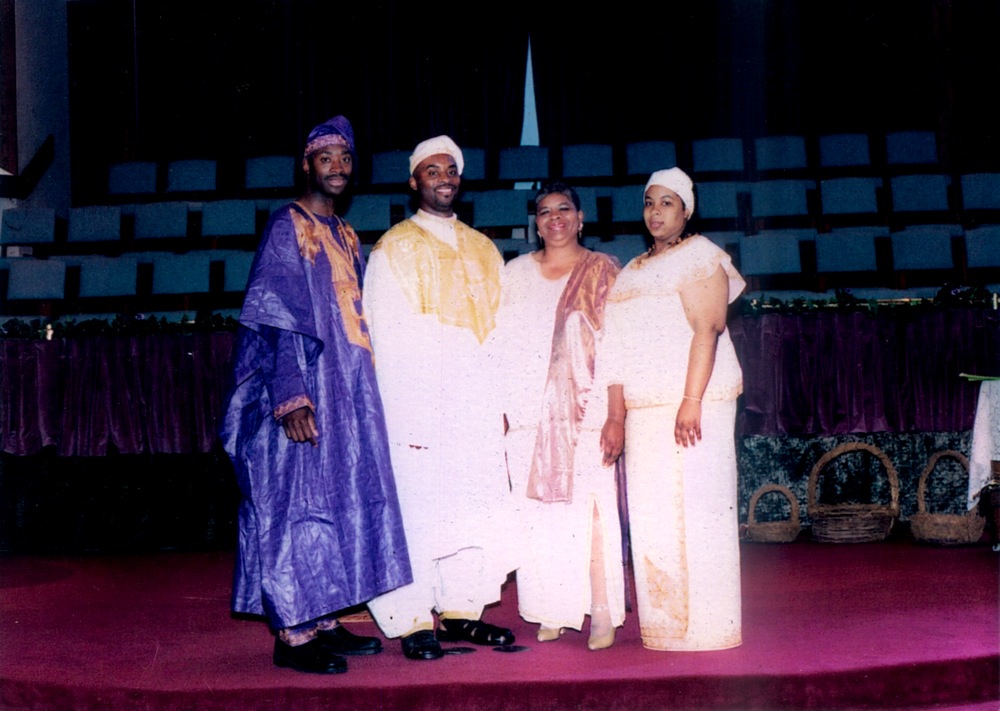 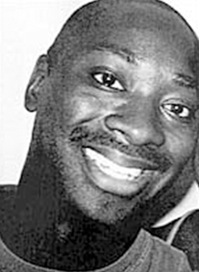 You know how most people have to bend down to scratch their knee? Kenny Caldwell did not, because he had hands the size of baseball mitts and arms that went on forever. "He was a little slim Jimmy," said his mother, Elsie Caldwell, from his hometown, Philadelphia, "with big hands and a big, big heart. I called him my little chocolate drop."

Mr. Caldwell, 30, liked being a technology salesman for Alliance Consulting Group on the 102nd floor of 1 World Trade Center. But what he loved was figuring out ways to get people together. "I used to call him the C.E.O., chief entertainment officer," said his older brother, Leon Caldwell. He even invented an annual event: the International Kicknic Contest, held every August in Prospect Park in Brooklyn, for an ever-expanding circle of friends and family to play kickball and catch up.

"My neighbors used to tease me about him while he was growing up," Mrs. Caldwell said. "They'd say other kids collect stray cats and dogs, but your Kenny collects stray people."