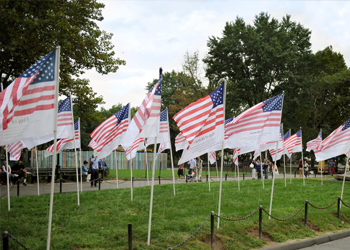 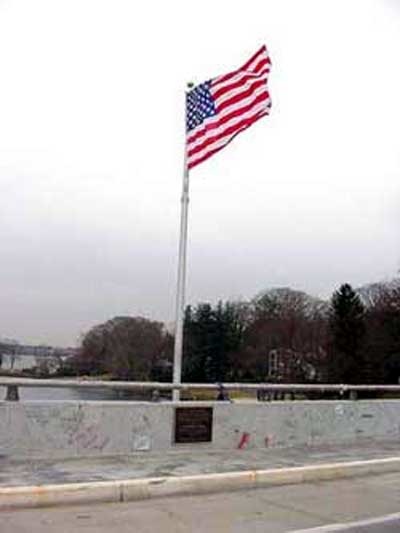 Monmouth County and Ocean County residents who lost their lives on September 11, 2001.

Following the attack upon the United States of America on September 11, 2001, the “Saddle Rock Bridge”, from which there is a view of the New York City skyline, became a place of vigil and memorial. Many people came to the bridge on that day and on the days that followed as the tragedy unfolded. The community watched as the World Trade Center Twin Towers disappeared from the skyline, and family members, friends, and neighbors placed candles, messages, and drawings of hope and remembrance on both sides of the entire span of the bridge.