I was a baby like yours when you died 11 years ago. We are learning about all the people that were lost on 9/11 and praying for the families that are still living. I will pray for your baby Riley who is now my age.

I'm so sorry for your loss!

I'm so sorry for your loss! When I read your story on 9/11 my heart went out to your family and friends. Praying the rosary for you, your family, and friends! May God Bless you!

I came across a bench

I came across a bench dedicated to Neilie's memory in Cape Cod this past summer. It was a beautiful location, overlooking the ocean and peaceful. God bless you and your family. Your story touched my heart. I will never forget.

Us too, truly touching

Us too, truly touching

As soon as I saw your picture it made me feel very happy and welcoming. You are very pretty and your smile could light up a room. I love that you would go out and run 3 miles with your husband and child. That shows how much you love your family. Everyone has a passion and I think it s amazing that you did it with your family.

As for the Neilie's family, I am sorry with the bottom of my heart. I was very little when it happened but I can remember the sadness around me. It s a sad time and won t be forgotten. Take care. 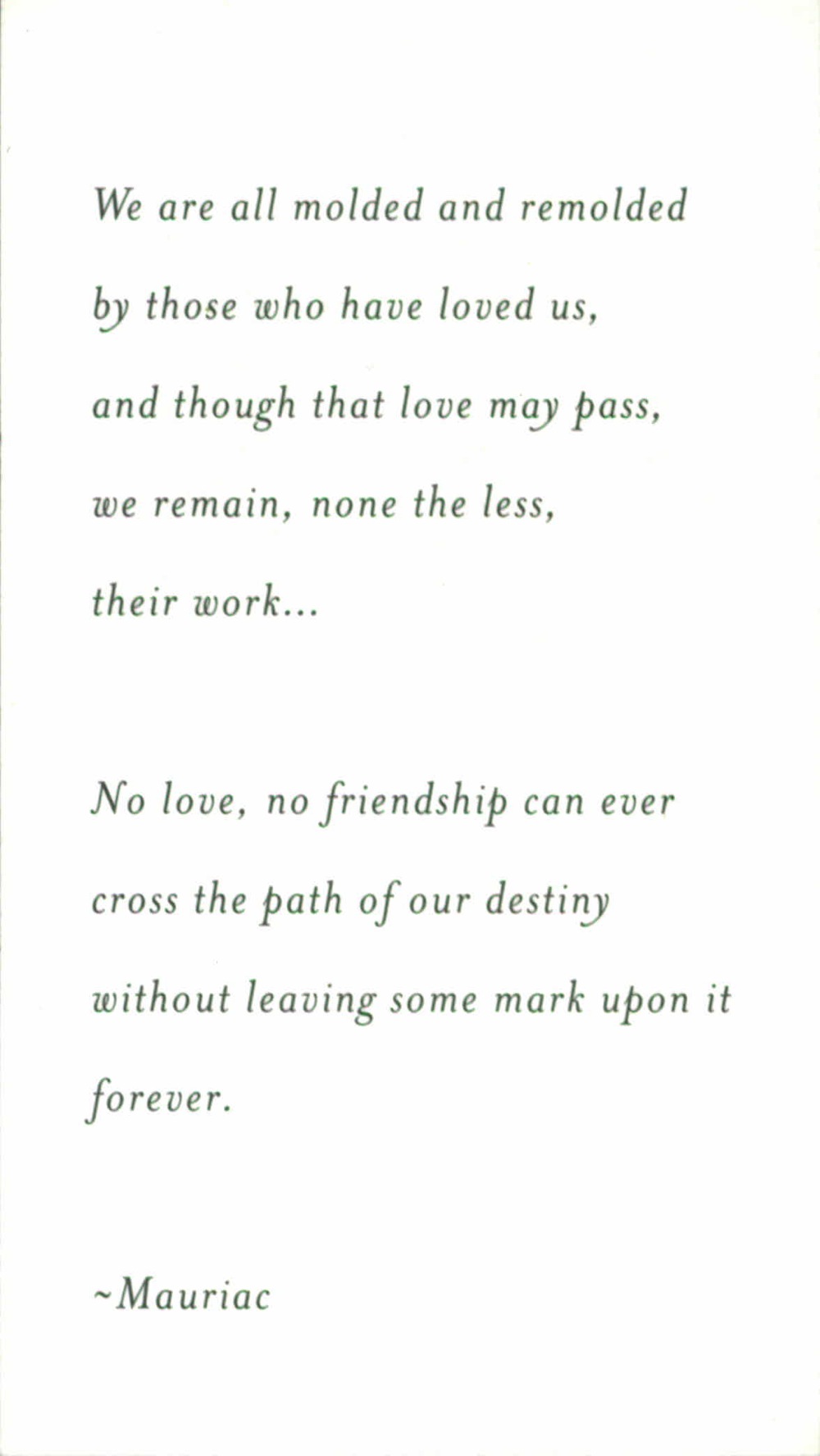 Picture of a magnetic poem inspired by Neilie and her husband's wedding that was displayed on their refrigerator. 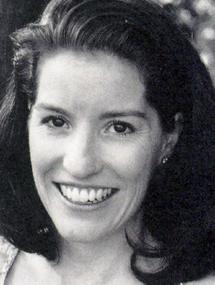 Education:
College of the Holy Cross

Her smile was as warm as a sunrise.

And for those who knew Neilie Anne Heffernan Casey, 32, that smile seems impossible to associate with the events that took her life on Sept. 11 in the crash of American Airlines Flight 11.

That smile, the one that beamed even brighter when she was holding her baby daughter, Riley Eileen, or that lit up with a perfect drive off the tee on a Cape Cod morning playing golf with her husband, Michael, is what her family and friends say will stay with them.

That smile, the one that found the good in people in everything she did, will warm them and sustain them. That smile, they said, radiated hope.

The morning of Sept. 11, she left her home in Wellesley and caught Flight 11 for Los Angeles at 7:59 a.m. for business meetings as a planning manager of the TJX Cos.

That was before the whole world changed.

Like many professional women, Mrs. Casey sought to balance work with a new baby, and approached her job with the same charisma and dedication that she brought to all aspects of her life.

Within a few months after giving birth, she was already back running. One of Mike's fondest memories, he said, will be the road race they ran together on Sept. 9, the Susan G. Komen 5K race for breast cancer research in Boston. It said everything about her stride in life – about family, and about trying to make a difference.

The family ran the race together, with Neilie and Michael keeping pace and Mike pushing the baby in a jog stroller.

Mrs. Casey was deeply committed to community and country, volunteering for the nonprofit organizations of City Year and Share Our Strength. But she also knew how to have fun, especially during summers on Cape Cod where the Heffernans and Caseys got together in Osterville and Falmouth.

Born in Worcester, Mrs. Casey's family moved to Boca Raton, Fla., in 1979 and she graduated from Pope John Paul II High School in 1986. She returned to Worcester to attend the College of the Holy Cross, where she received her Bachelor of Arts degree in 1990. It was there that she met her future husband.

"The first time I saw her was first-semester freshman year philosophy class," he said. "She sat right up in front and I sat in back. She was always so well put together. I knew I could marry her the moment we could sit in silence together and be totally comfortable."

They married in 1996. Their first apartment was in Charlestown with their German shepherd, Regent. They moved to Wellesley in 1999 and were thrilled with Riley Eileen's birth seven months ago.

After college, Mrs. Casey worked for Gap International in San Francisco, and moved to Boston in 1993 to work for Chadwicks of Boston, a women's clothing company. She joined TJX in July. She also was taking business courses at Babson College toward earning her MBA.

Her mother, brother, and sisters recalled that she was a great mimic, that she was the family's champion at jigsaw puzzles, and how she feared the water as a little girl, but it never stopped her from taking sailing lessons.

Her mother, Anne Brosnan Heffernan, recalled visiting her daughter in San Francisco and listening to her name all the homeless people she passed on the street. "She'd point them out to me one by one." (source)

There is no logic to any of it; that much is obvious. But the truth is that they did meet as freshmen, in logic class.

That was at Holy Cross, and Michael Casey still remembers the sight of Neilie Anne Heffernan's long auburn hair.

They were married on Cape Cod in 1996 "because it was meant to be," he said — their "incredible bond" only intensified when their daughter, Riley Eileen, was born nine months ago.

The Caseys were both runners. On Sunday, Sept. 9, they took their daughter on her first three-mile road race (Riley was the cute one in the jogging stroller).

On the night before the attack, the Caseys played a travel video of Bermuda, planning the trip for their fifth wedding anniversary, Sept. 21.

On Sept. 11, Mr. Casey kissed his wife goodbye and watched from the bedroom window upstairs as she left their house in Wellesley, Mass., at 5:45 a.m. "I flipped the light on so she could see me, and she turned and waved back as she left."

Thus this last memory before Mrs. Casey, 32, boarded Flight 11 on a business trip to California.

Now Mr. Casey has been asked to be one of the runners carrying the torch for the Winter Olympic Games in February, "in honor," he said, "of Neilie."