To the family of Thomas E.

To the family of Thomas E. Gorman,
I am writing this letter to show my appreciation to Thomas E. Gorman he was very young and I'm sincerely sorry for your loss. He played a big role in protecting our country and that means a lot and I'm very grateful of that. May he rest in peace and he will always be remembered.

When 9/11 occurred, Fox News sold memorial bracelets. I wanted you to know that I have his bracelet and wear it in memory of him. God bless his soul and his family.

In Remembrance
Photos of Thomas 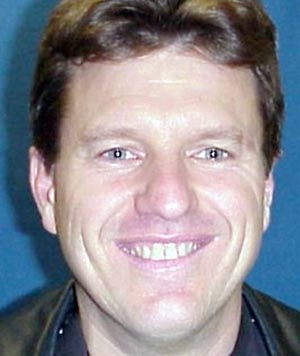 Pride with Barbara, Patrick and Linda 2002 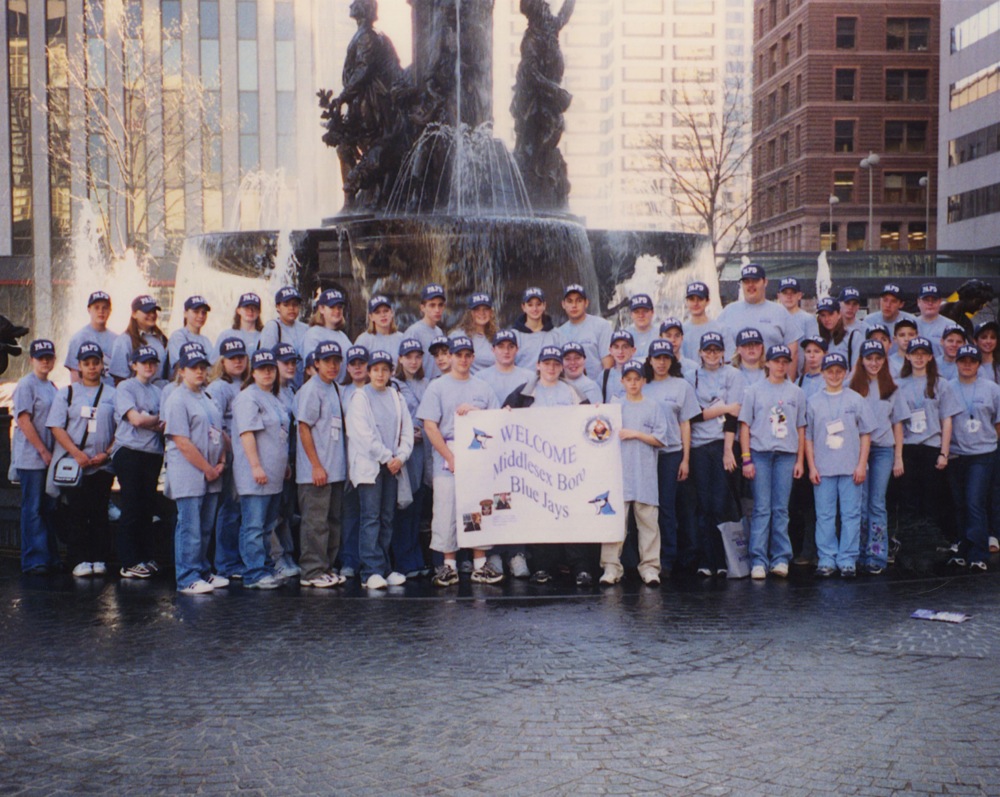 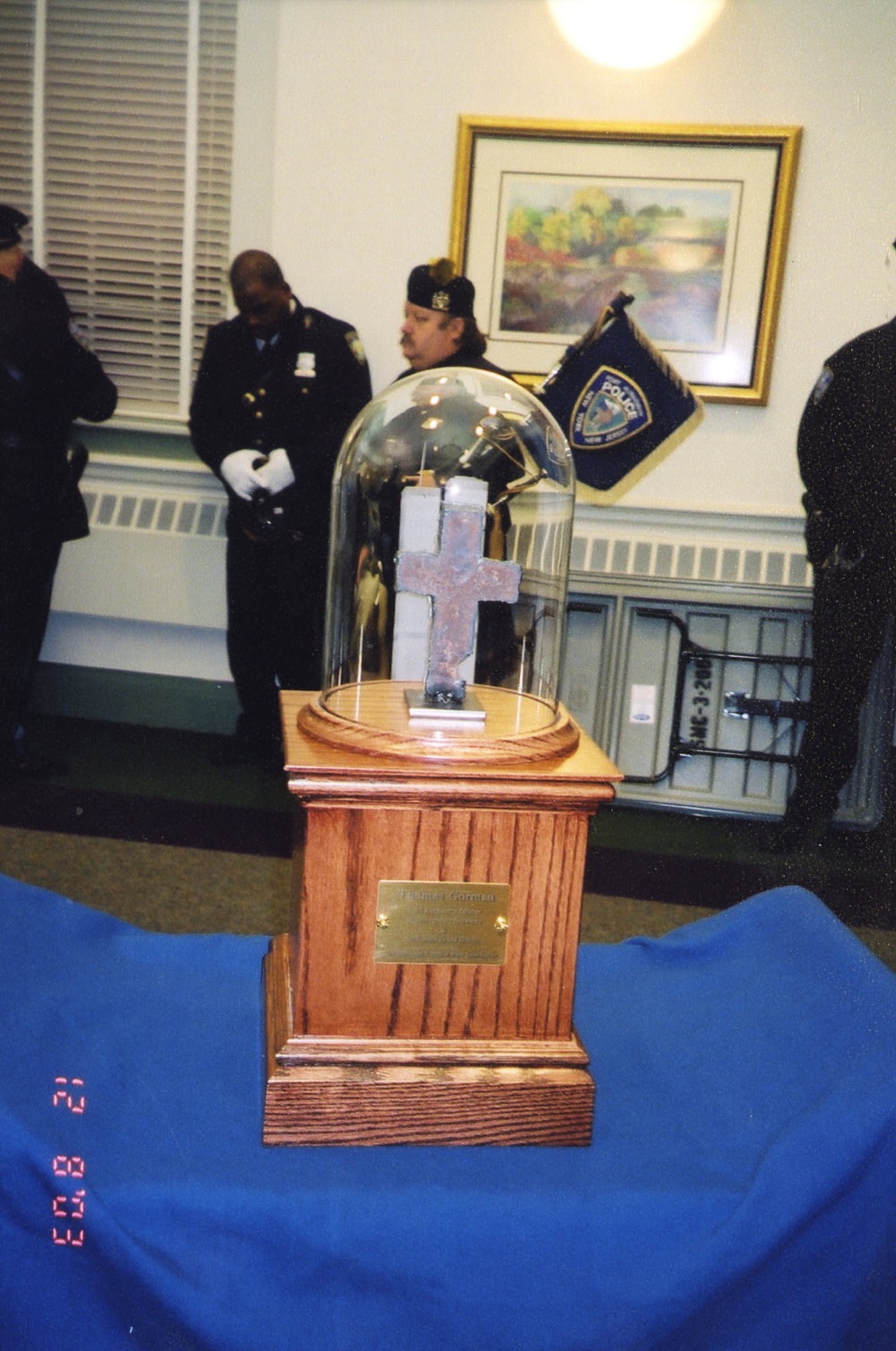 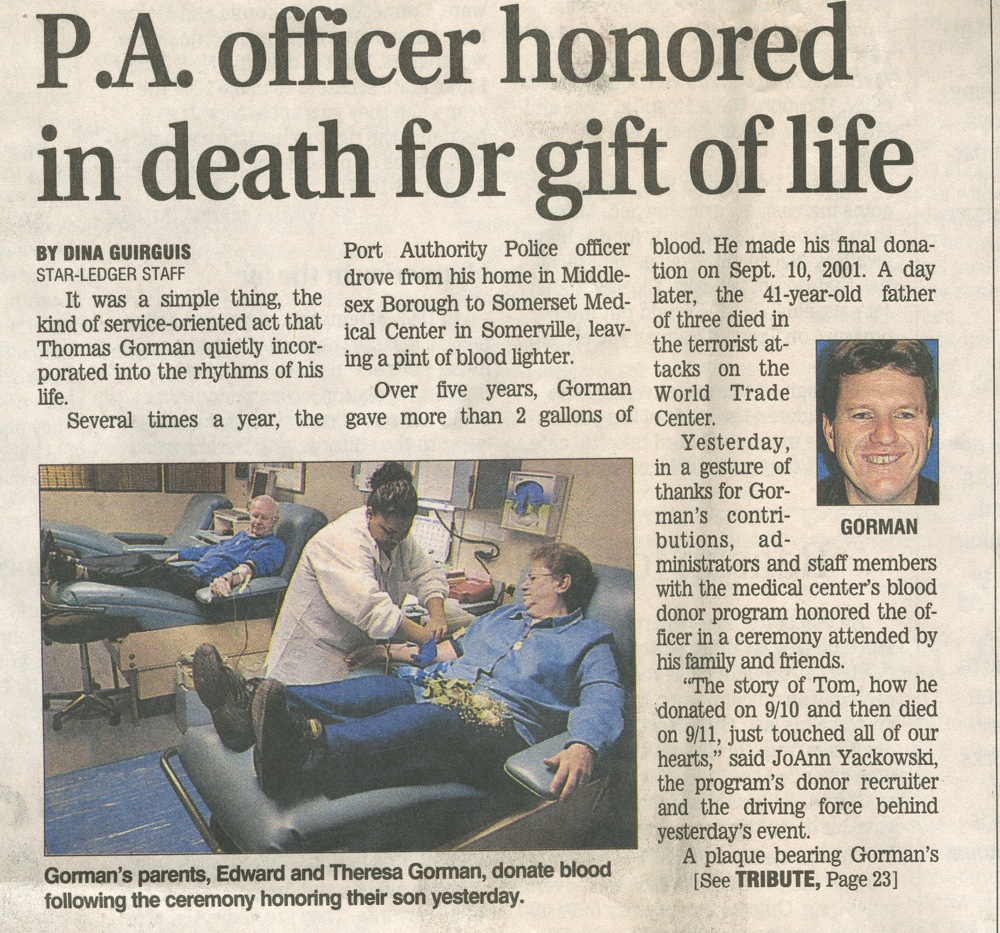 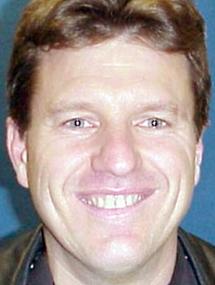 Tom started his public safety career with the Bayonne Fire Department in 1985. Two years later he joined the Port Authority of New York and New Jersey as a police officer. He went on to combine his fire fighting skills with his police training to become a member of the Emergency Services Unit, a select group of police officers trained to respond to various emergency situations at any of the Port Authority properties.

During Tom's 15-year police career, numerous meritorious awards were bestowed upon him. Among the circumstances that earned Tom these commendations occurred in June of 2001. His fellow ESU team and he were responsible for saving the life of a civilian who threatened to jump off of the George Washington Bridge. Tom and his ESU colleagues were credited with saving the man's life.

A member and past President of the St. Michael's Division of the Ancient Order of Hibernians, Tom did not restrict his good deeds to police work. As a result of his innovative efforts to raise money, which included the initiation of an annual Golf outing, the group was able to continue to offer summer respites for children from Northern Ireland.

Tom and his family made their home in Middlesex Boro, NJ. Since 1992 he became immersed in the activities of his children. He loved the game of basketball and coached both the boy's and girl's middle school-aged recreation and travel teams. Along with a friend, Tom formulated the AAU girl's high school level basketball team, the Middlesex Mystics. He also coached his son's Little League team for 2 years. Once again, he initiated a Golf Outing fundraiser, which was held on September 6th 2001. The proceeds of this event helped to defray the leagues maintenance costs.

When his daughter Laura entered High School and joined Pride (Parents' Resource Institute for Drug Education), he was asked by community friend and Advisor Tony Cole to chaperone the 2001 trip. Once again and without hesitation, Tom signed on for the 2001 Conference in Kentucky. He was so enthralled with the experience that he made an immediate commitment to being a part of the 2002 event in Cincinnati, Ohio. Tom eagerly anticipated that year's 25th anniversary and looked forward to participating. Posthumanously he was awarded the "Freedom of Spirit" Award, which his wife and children accepted in Cincinnati on April 2002 on behalf of Tom.

Whatever time was left in Tom's life was devoted to his family. He enjoyed his wife and children and got involved in their lives wherever he could. In addition to coaching he umpired and loved to boat, fish and cook. He also focused on the random and simple ways of connecting with his children and community. In the summer of 2001, he and his son Patrick built a fence for a neighbor in need.

As the World Trade Center is policed by the Port Authority of NY and NJ, Tom's Emergency Services Unit was among the first responders to the 9/11 attacks. He lost his life saving others and is among the many hundred of police and firemen who are credited with saving more than 25,000 lives that day.

Some people like to imagine how they would spend their days if they learned that they had only one week to live. Thomas E. Gorman seems to have spent his last seven days as if he had some inkling of what was to come.

The week began on Sept. 4, which happened to be the day that Mr. Gorman's eldest daughter, Laura, turned 15. Before Mr. Gorman left for his job as a police officer with the Port Authority's emergency services unit in Jersey City, he left Laura a "Happy Birthday" note on the kitchen table of their home in Middlesex, N.J. He cooked dinner that night and passed around slices of cake to his wife, Barbara, and their three children.

Two days later, Mr. Gorman, 41, invited his friends to a golf outing to raise money for the Middlesex Little League. Fathers of Little League players showed up, as did some of Mr. Gorman's co-workers.

That same week also found him celebrating his wife's birthday, the two of them riding in his motorboat up Barnegat Bay. They stopped at a lighthouse and collected seashells and driftwood. Their getaway ended with dinner at a seashore restaurant as darkness settled.

Days later, Mrs. Gorman watched from her car on her way to work as an airplane crashed into 1 World Trade Center. Miles away, her husband climbed into a rescue truck. It was the end of a very full week.