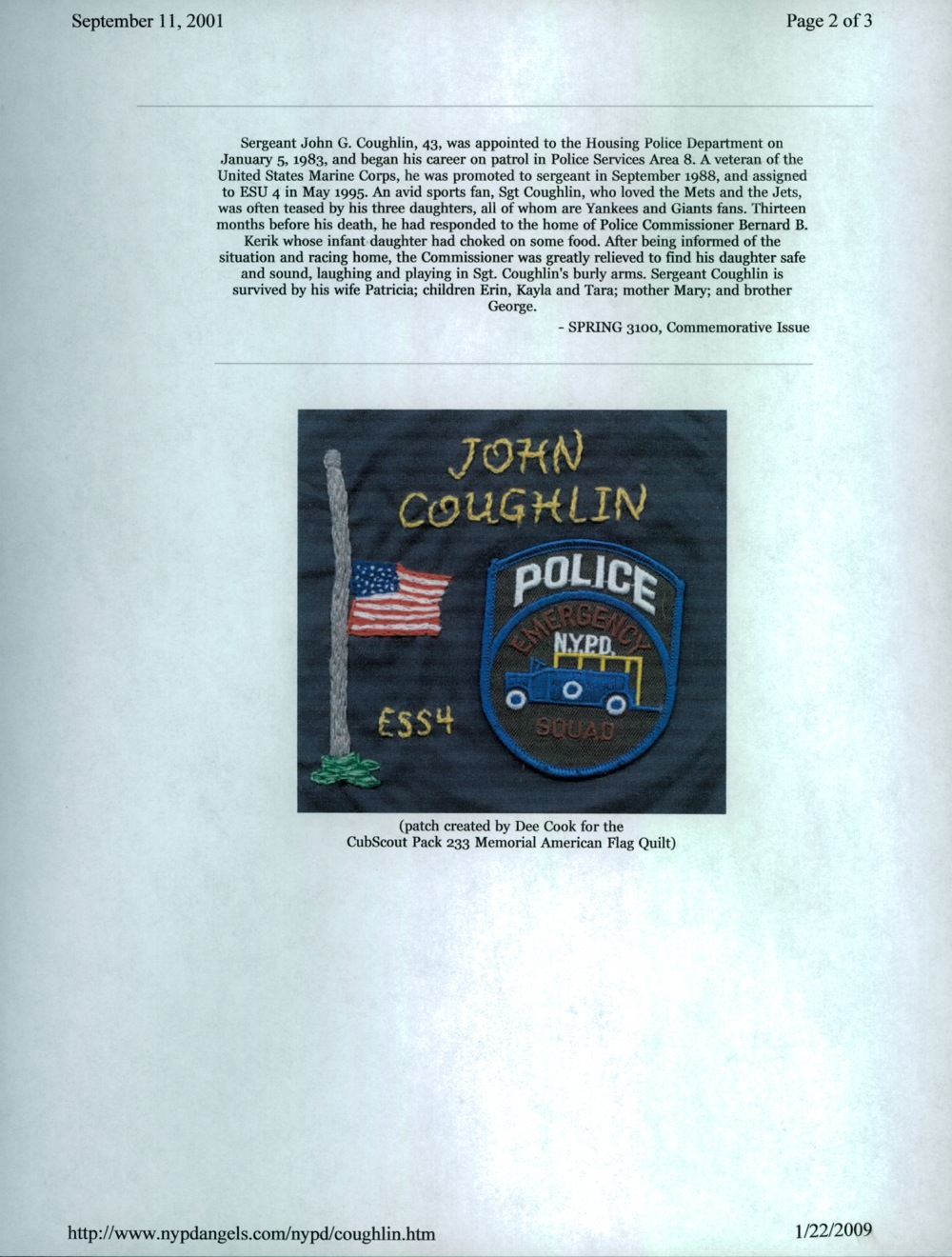 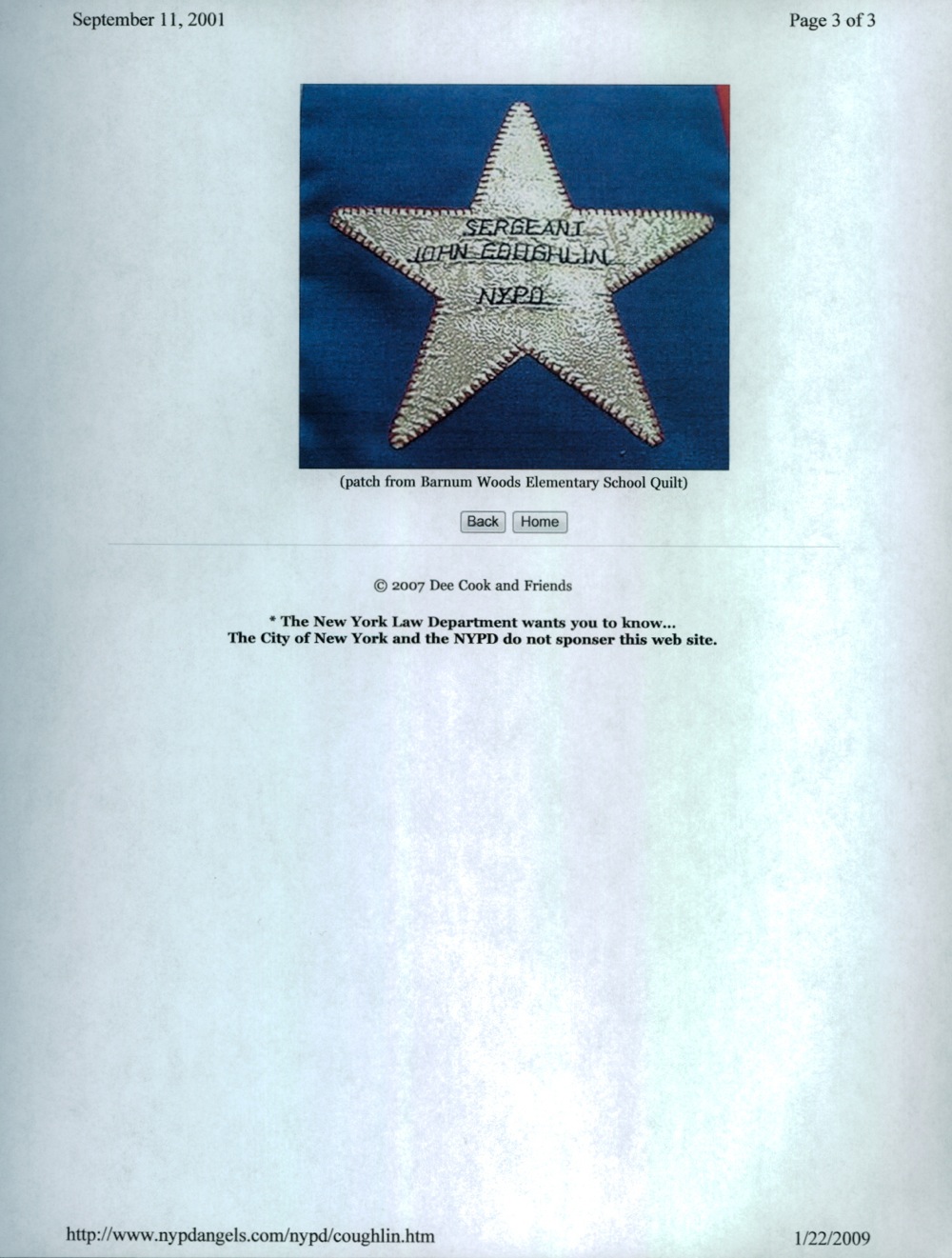 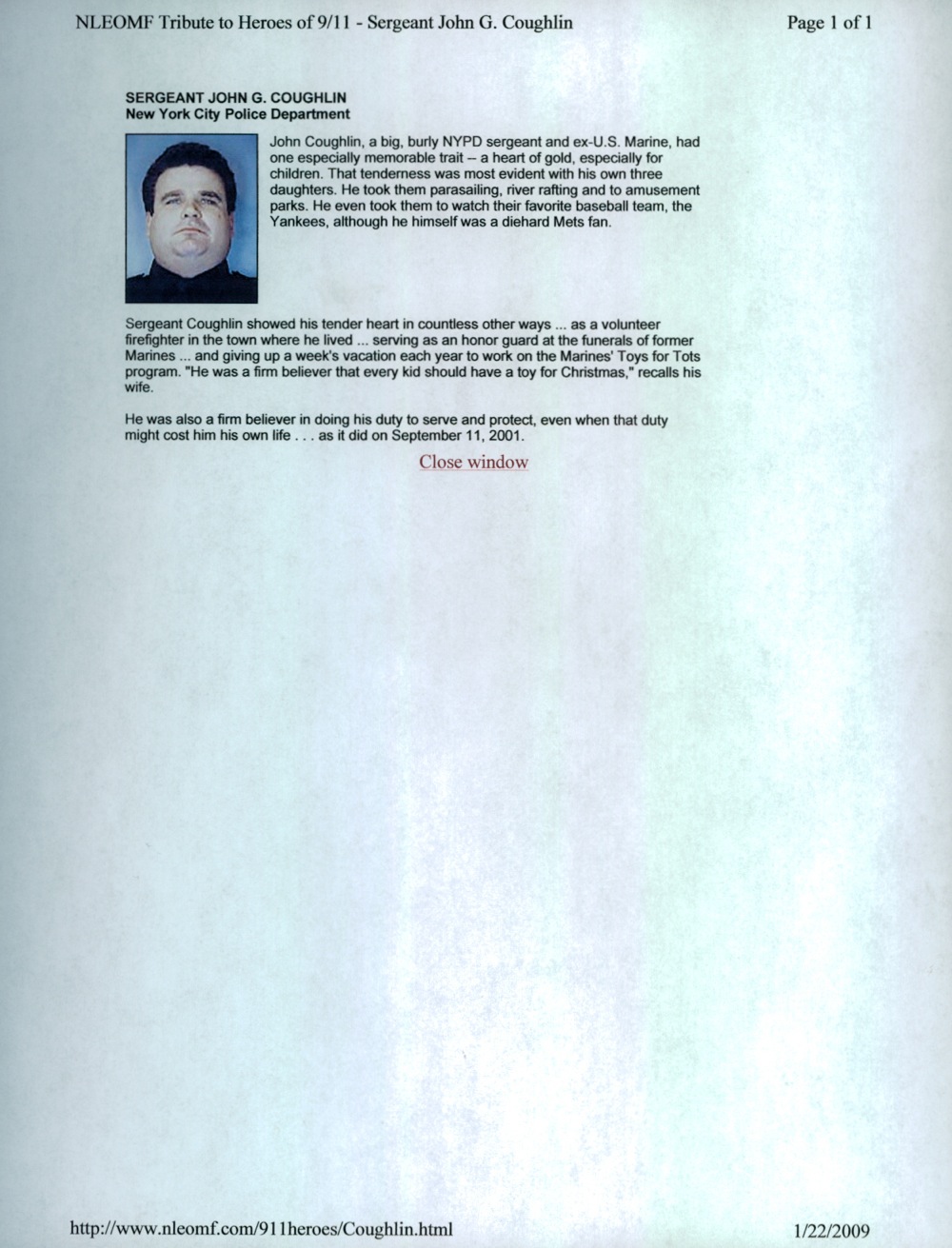 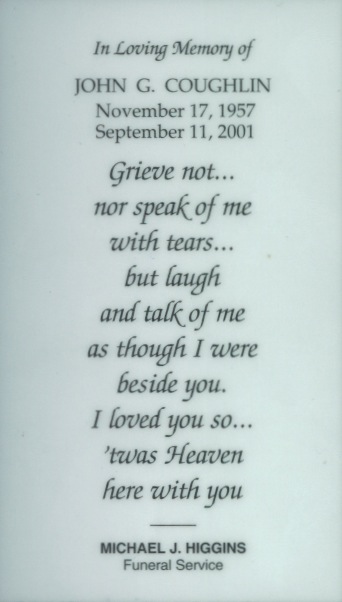 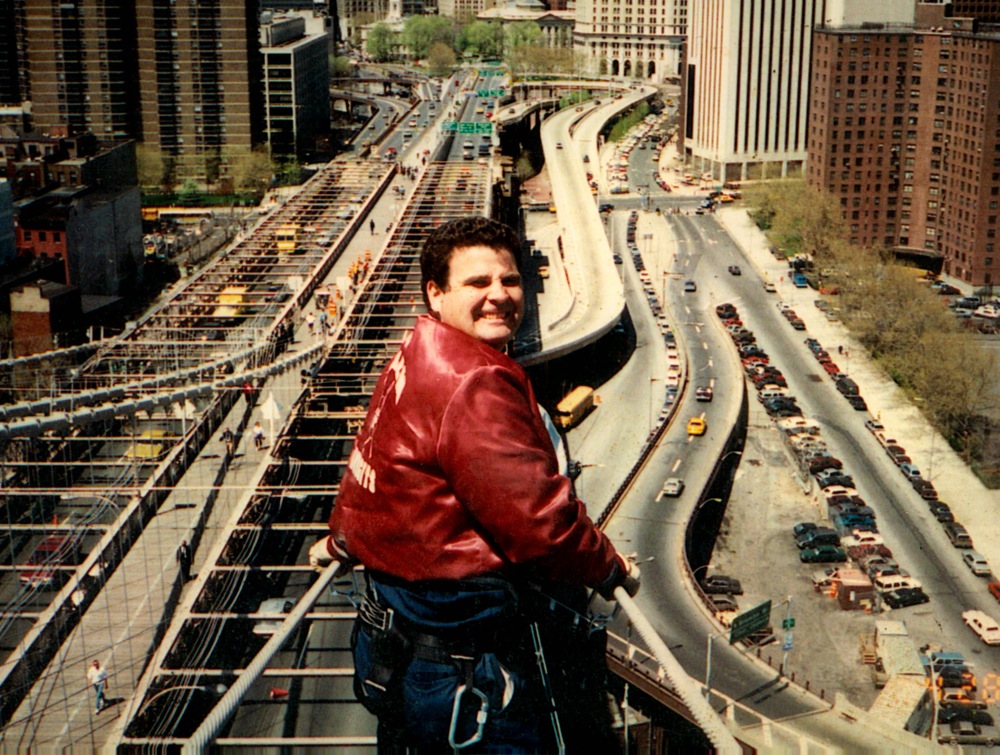 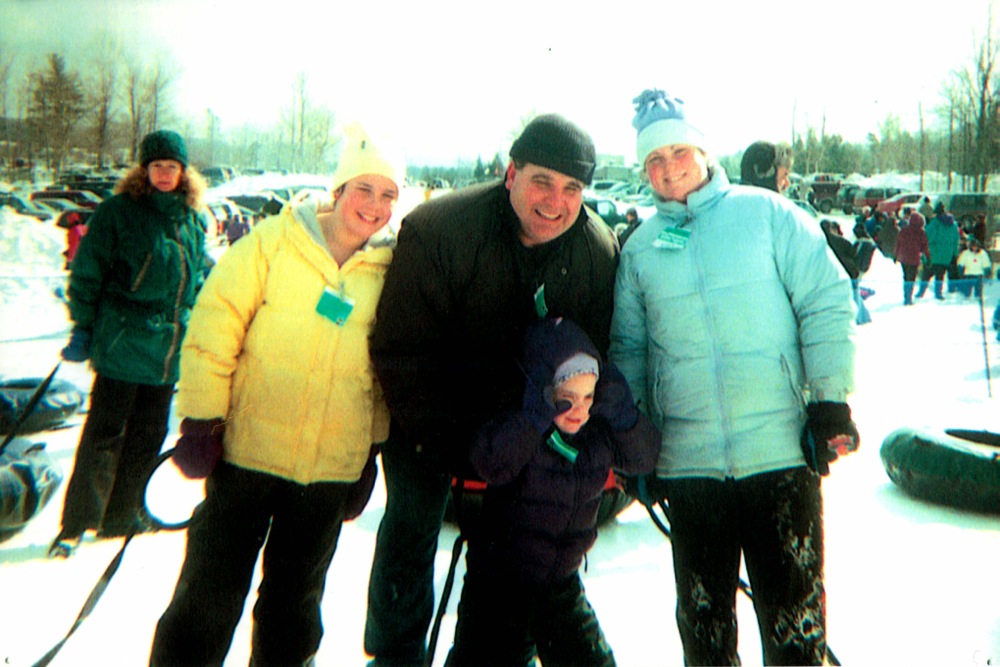 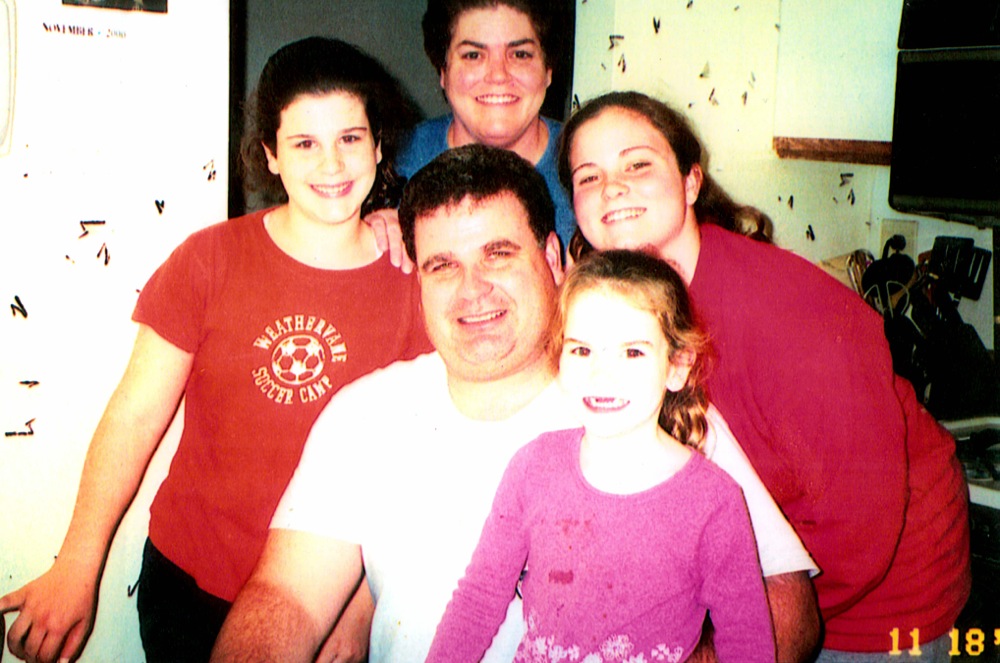 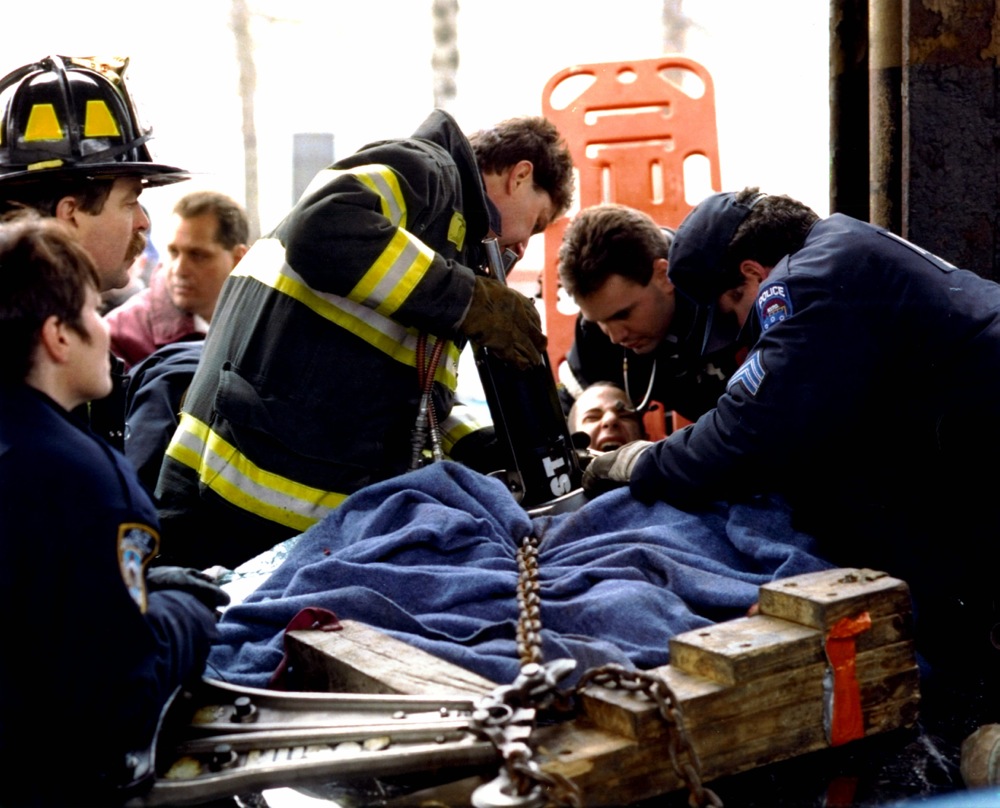 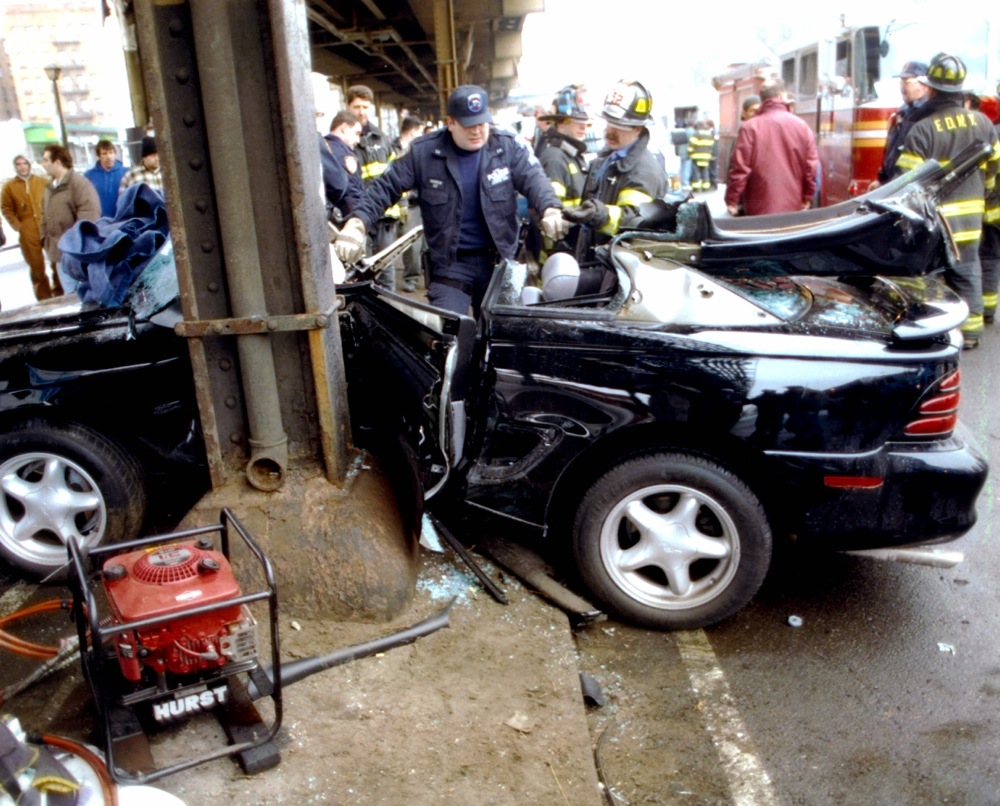 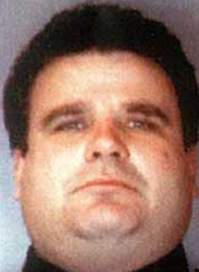 John Coughlin, 43, was a sergeant for the New York Police Department's Emergency Services Truck 4 in the North Bronx and a former marine corporal, but his wife, Patty, described him as "a big mush."

"He took a week of vacation time each year so he could dedicate to the [Toys for Tots] program," said Patty Coughlin, adding that he wanted needy children to have the things his three children had. "And believe me, he made sure his kids had all they needed, too."

Coughlin believed in giving of himself to those in need. Besides his work in the Toys for Tots program, he was also a volunteer firefighter in his hometown and involved in the Member Assistance Program for the NYPD, which helps police officers in a crisis situation.

Coughlin joined the police department in 1983, spending time with the housing department before joining Emergency Services in 1994. He received his promotion to sergeant in 1988. He and Patty live in Ponoma, N.Y., a suburb in Rockland County, with their three daughters, Erin, 16, Tara, 13, and Kayla, 6.

As dedicated as he was to others, he was most of all dedicated to his children. "He spent every minute he could with his kids. He's a good dad."

John G. Coughlin was a giving man, and that kept him very busy.

Sergeant Coughlin, 43, was with the emergency services unit of the New York Police Department. In his spare time, he was a volunteer firefighter in Pomona, N.Y., where he lived with his family. "He was always on the go," said his wife, Patricia Coughlin.

He was good at spoiling his three daughters, Erin, 16, Tara, 13, and Kayla, 6. He took them parasailing, white-water rafting and to amusement parks. He took them to baseball games, but there was a slight complication. He was a Mets fan and all three girls are Yankees fans — Mrs. Coughlin is neutral — and so they went to both stadiums. When the Yankees played the Mets in the World Series, well, that got a little tense.

A former Marine, Sergeant Coughlin was active in the Rockland County detachment of the Marine Corps League, helping older veterans and doing honor guard duty at funerals. "He loved that," his wife said. "Once a Marine, always a Marine."

One of his favorite times was the middle of December, when he would take a week's vacation to work on the Marine Toys for Tots Program. "He was a firm believer that every kid should have a toy for Christmas," Mrs. Coughlin said.