I love and miss you so. I am

I love and miss you so. I am now writing about important things which would not surprise you at all. Dad

You were my dad, but more

You were my dad, but more importantly my best friend when i lost you a piece of my heart was lost forever. I wish you were here with me cause i am always carrying you in my heart and mind.

Hi Nice to Meet You

My name is Katie I started working with your daughter about nine months ago. We became really close and I don't know I would do without a friend like her. I met your granddaughter who looks just like you in a sense. Amanda and I have became really close that we get to talk about you and I could see how much she misses you. She Is a great mom to Ruby. We are planning a trip for her 25th birthday. I wish I could have met you because you daughter became a great person and a great friend I don't know what I would do without her in my life. Sorry that I was ranting about how awesome Amanda is but she has come my best friend and a sister. 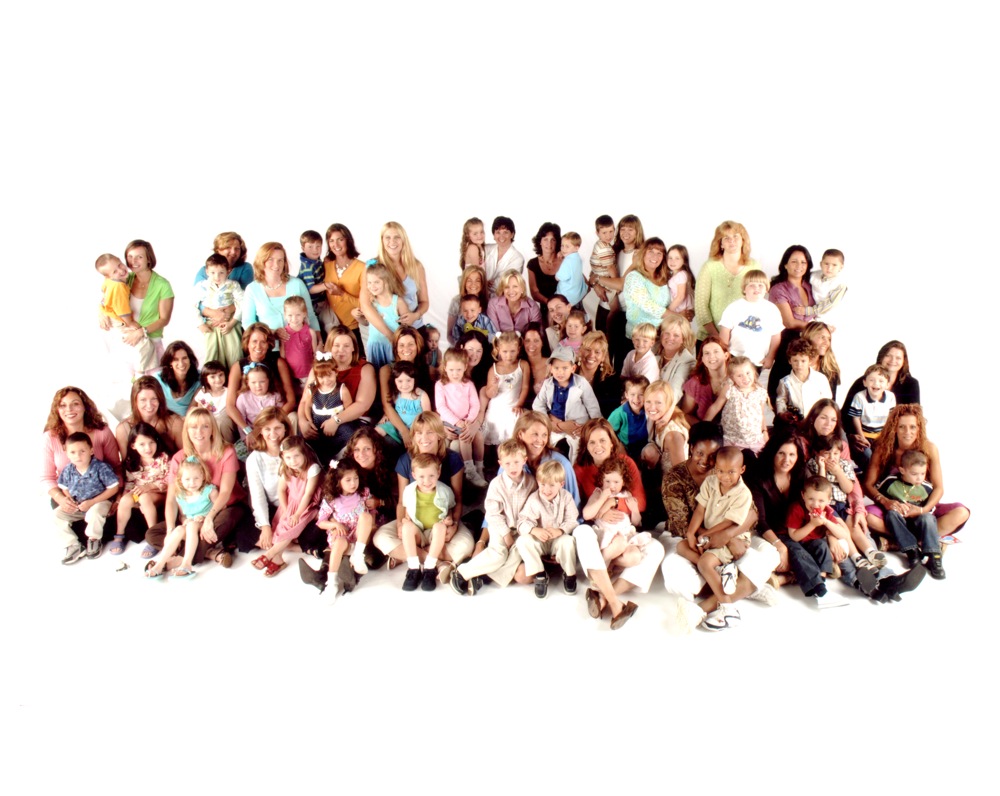 Robert Higley at his wedding with family 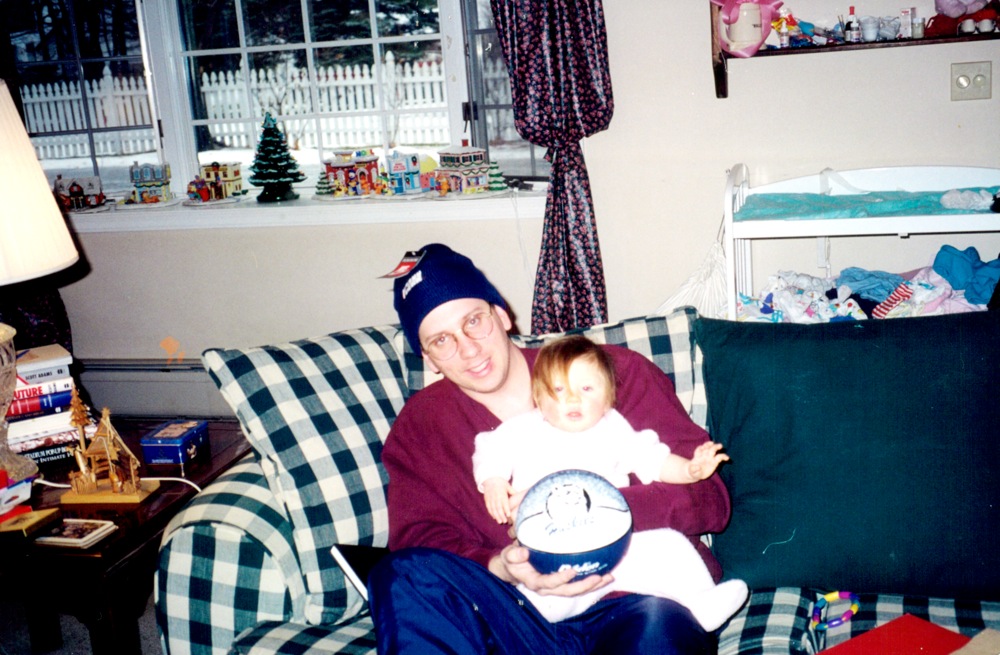 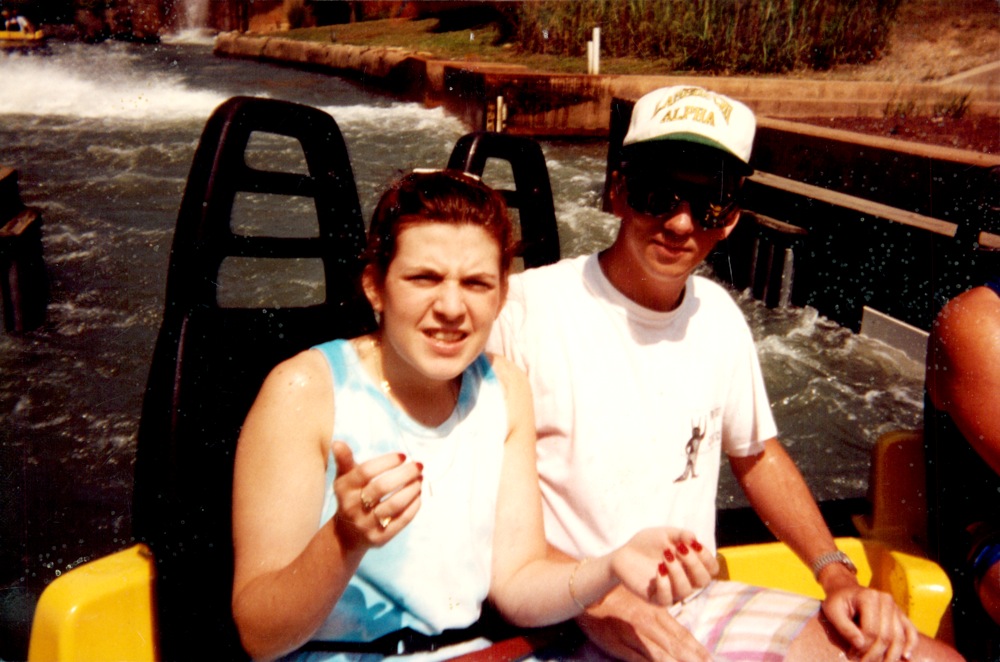 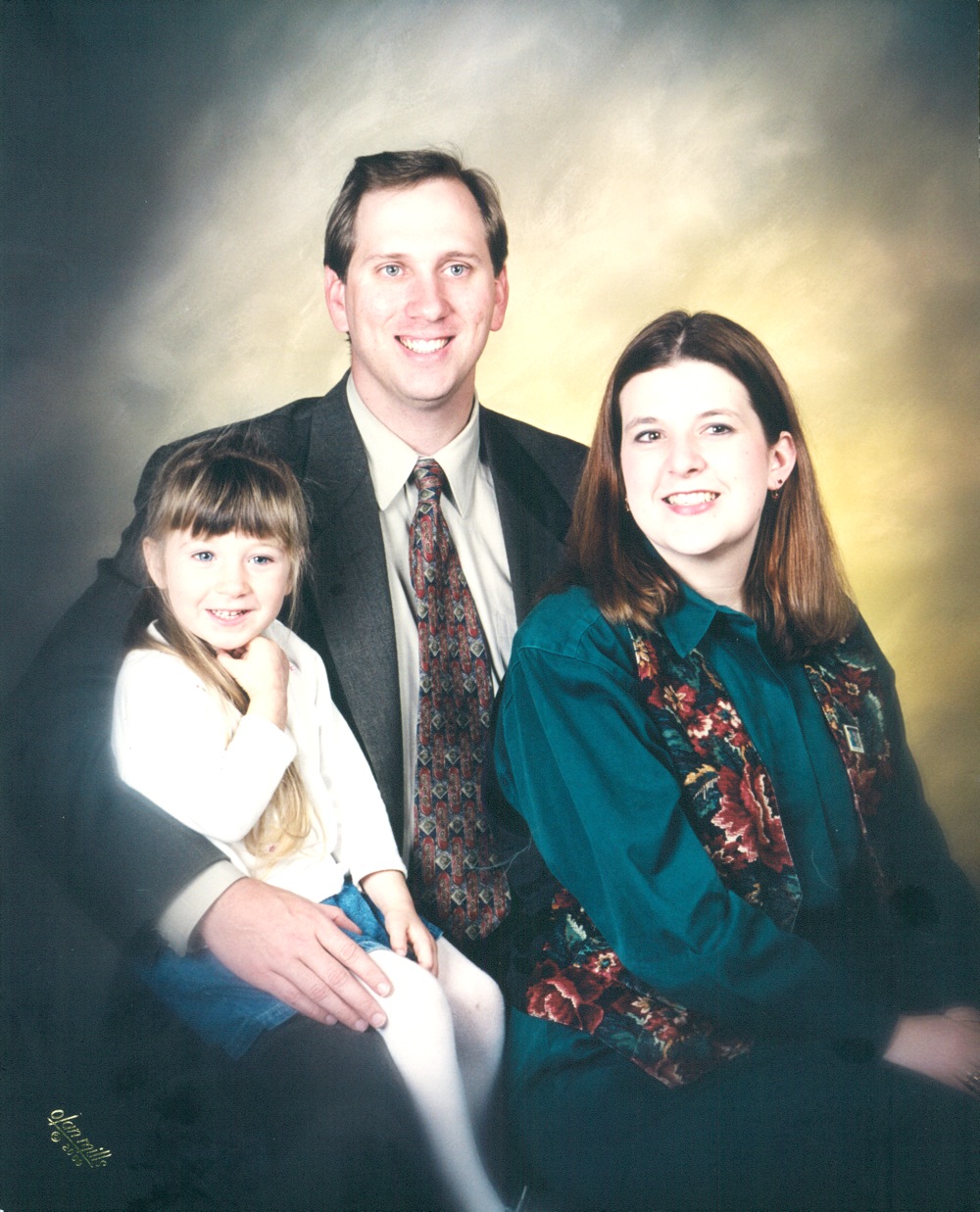 Robert Higley and his family 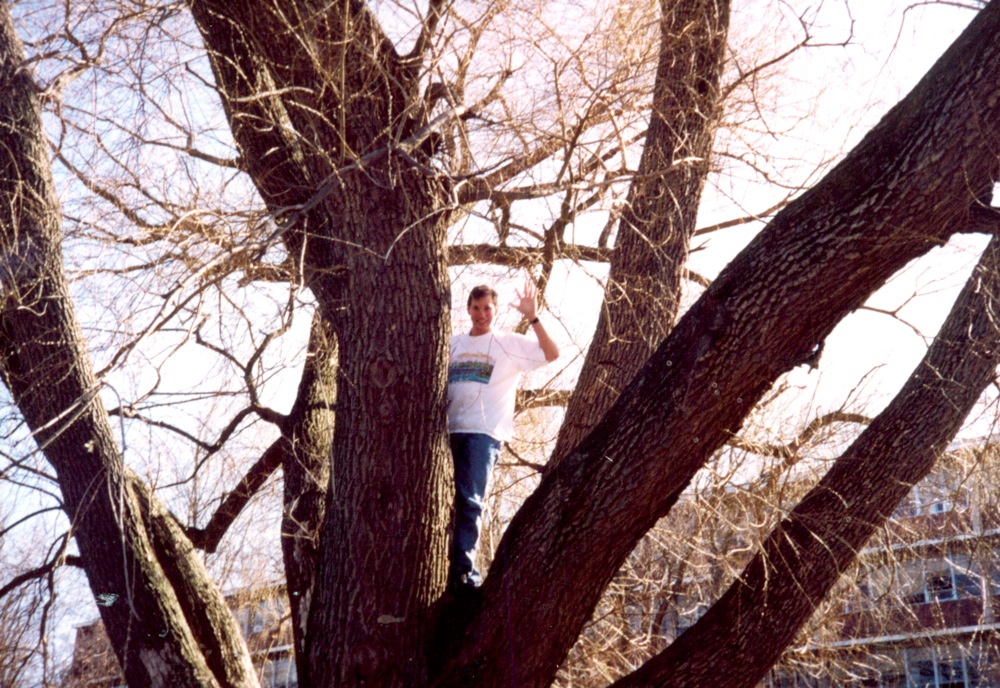 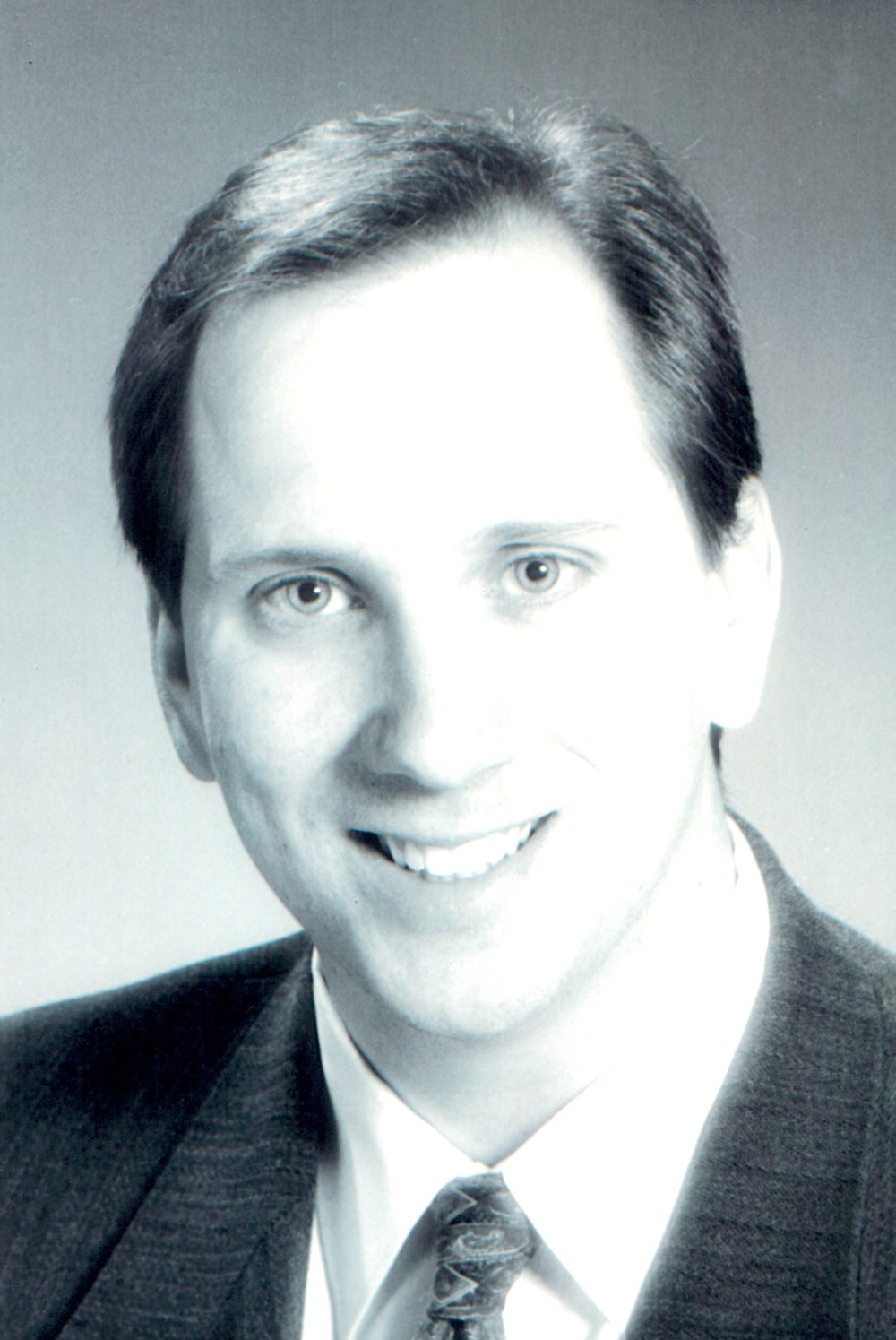 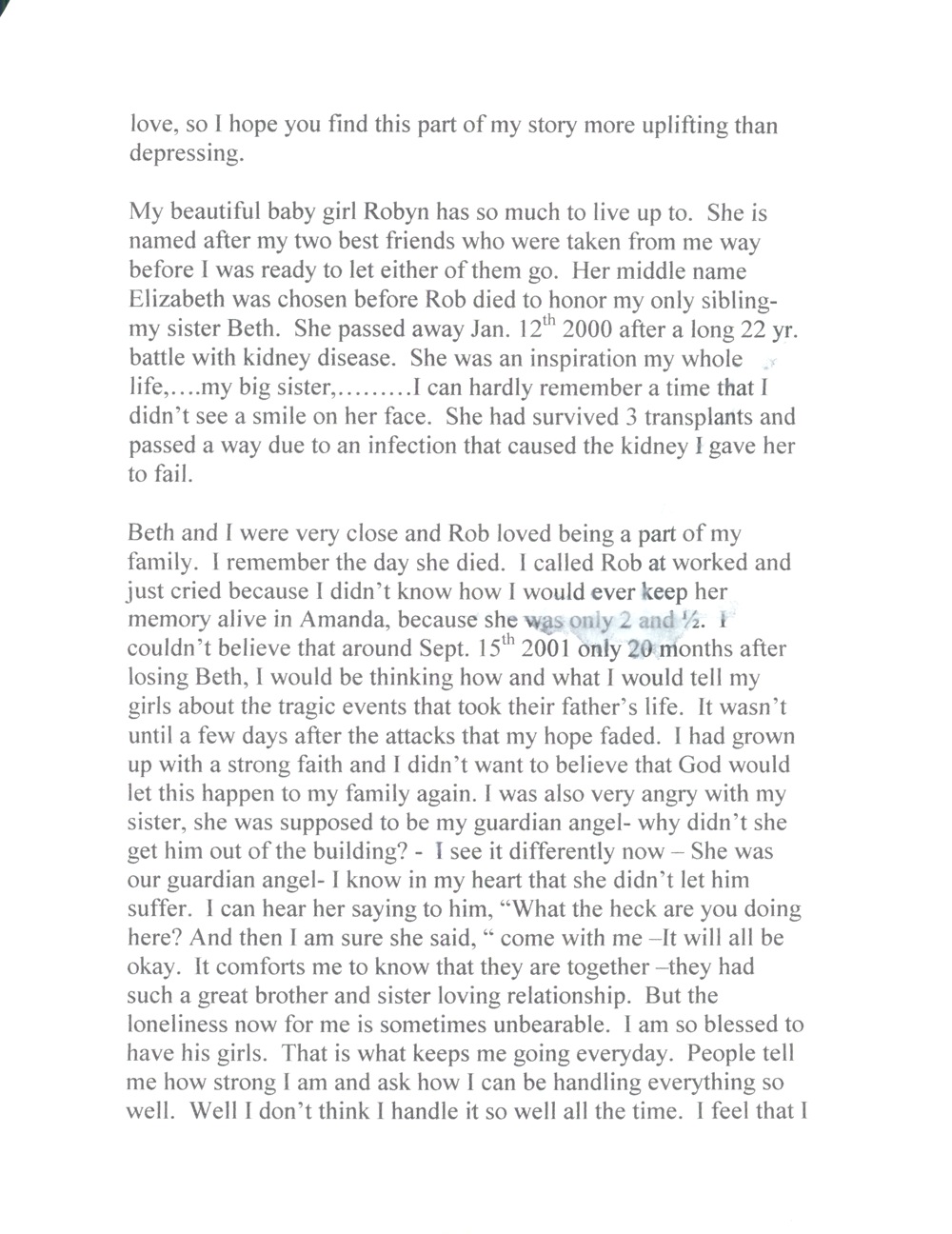 Robert's wife Vicki wrote this for the members of "September Smiles" - continued... 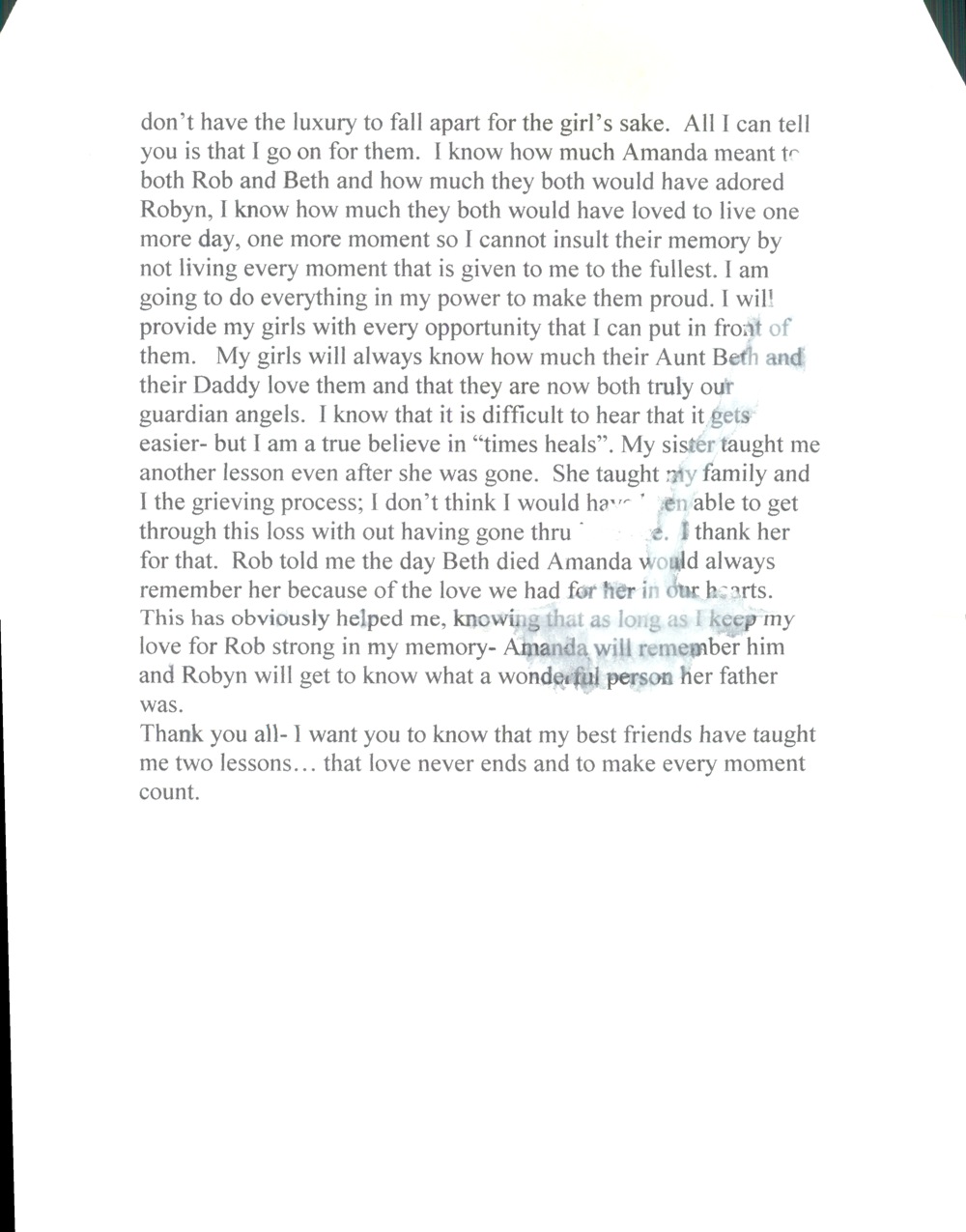 Written by Robert's wife Vicki for the members of "September Smiles" - continued... 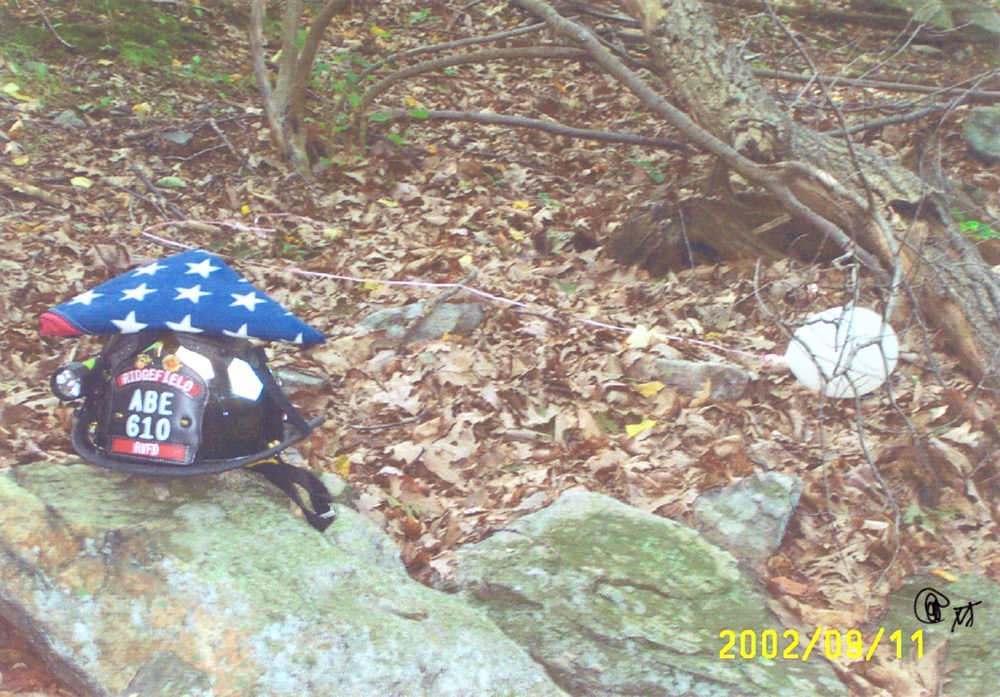 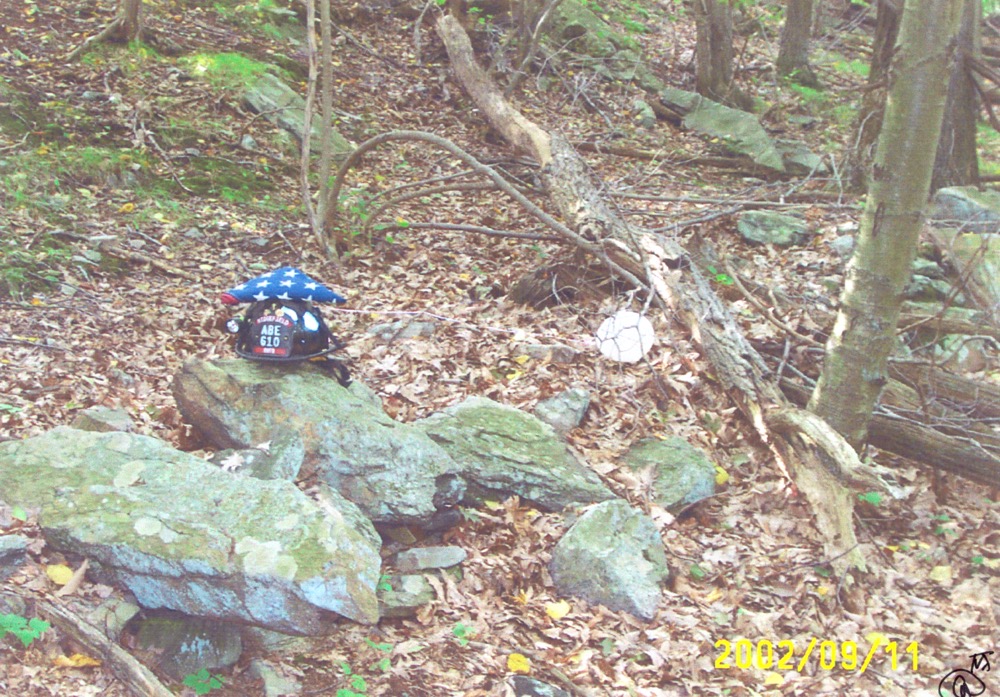 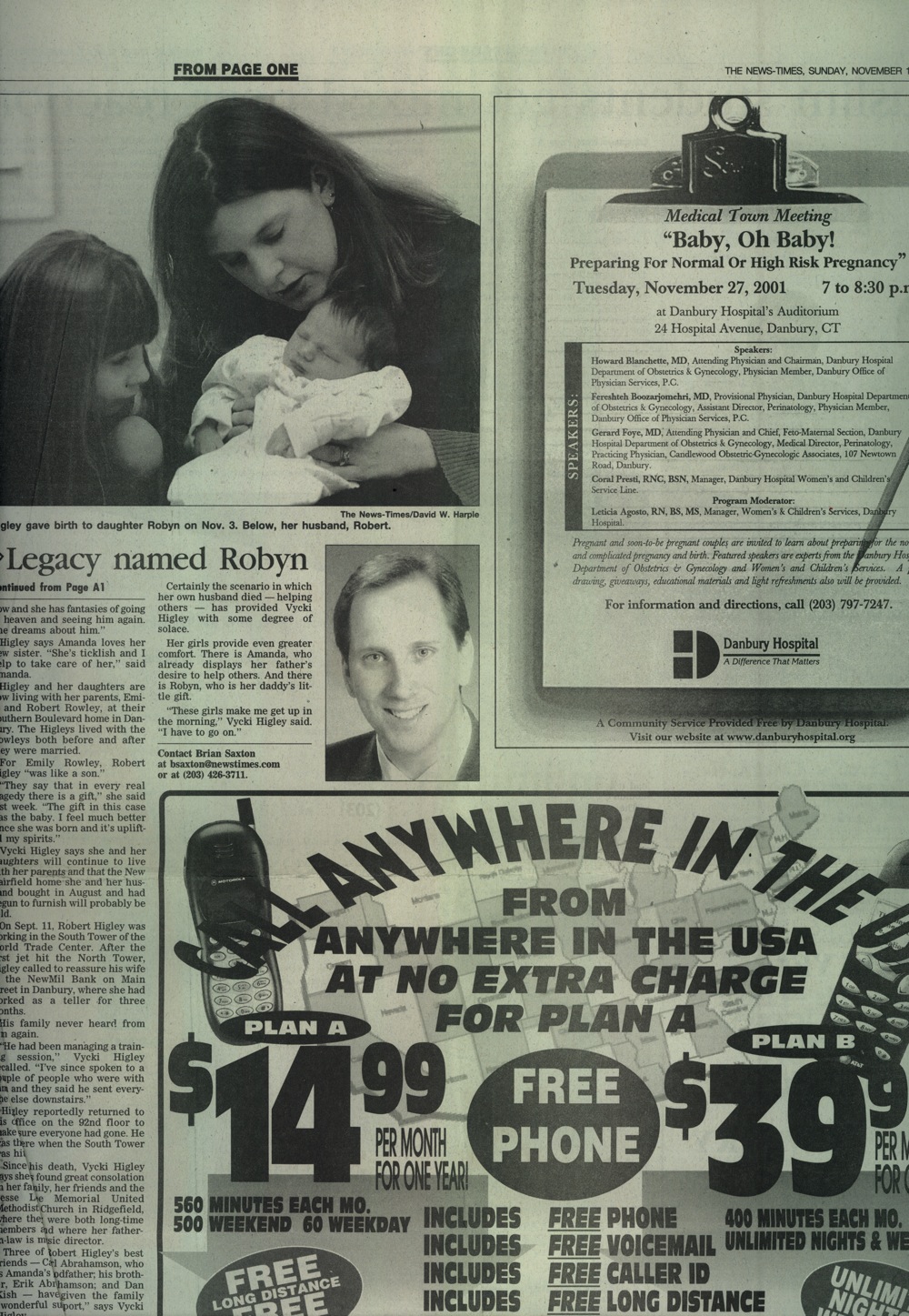 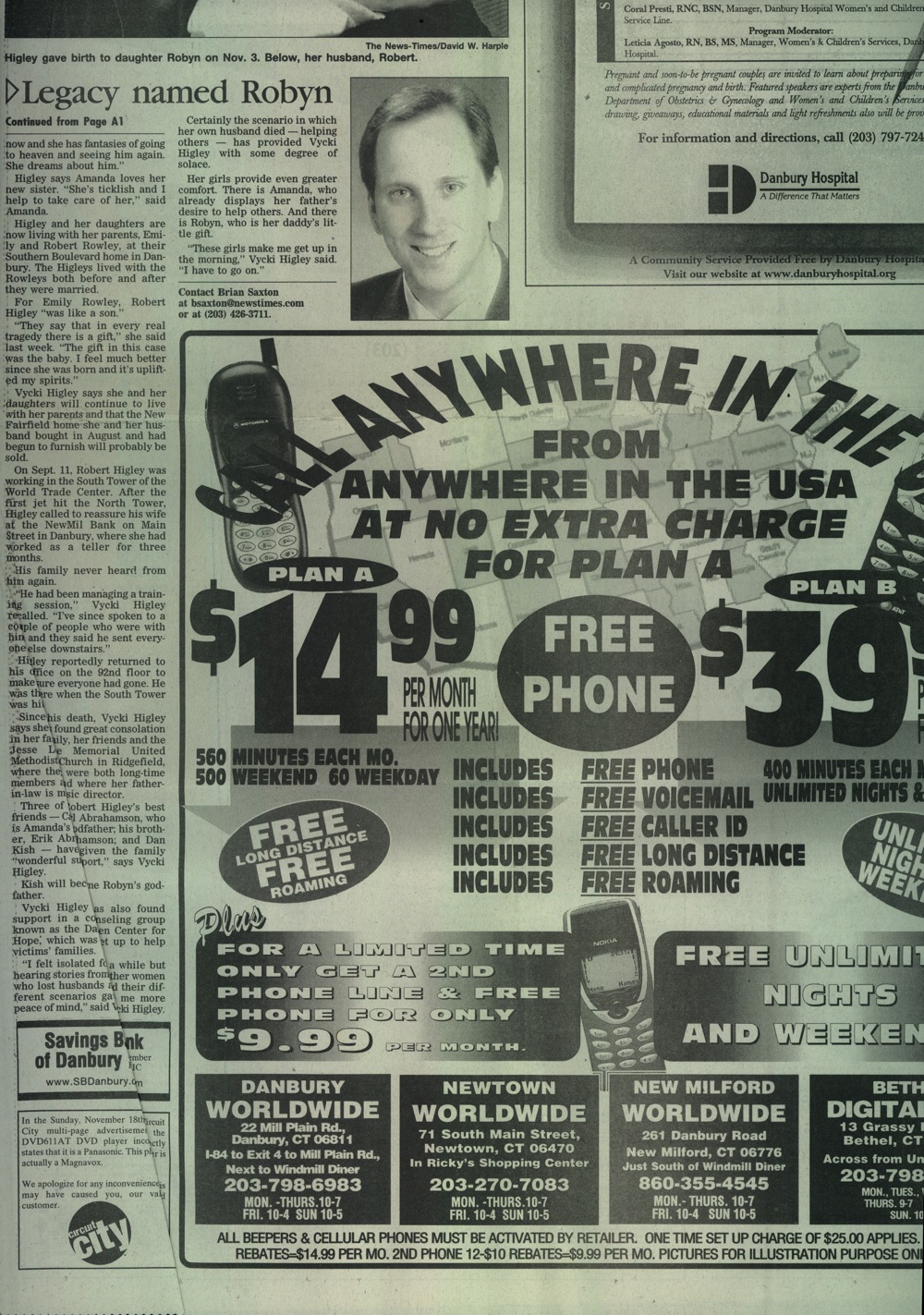 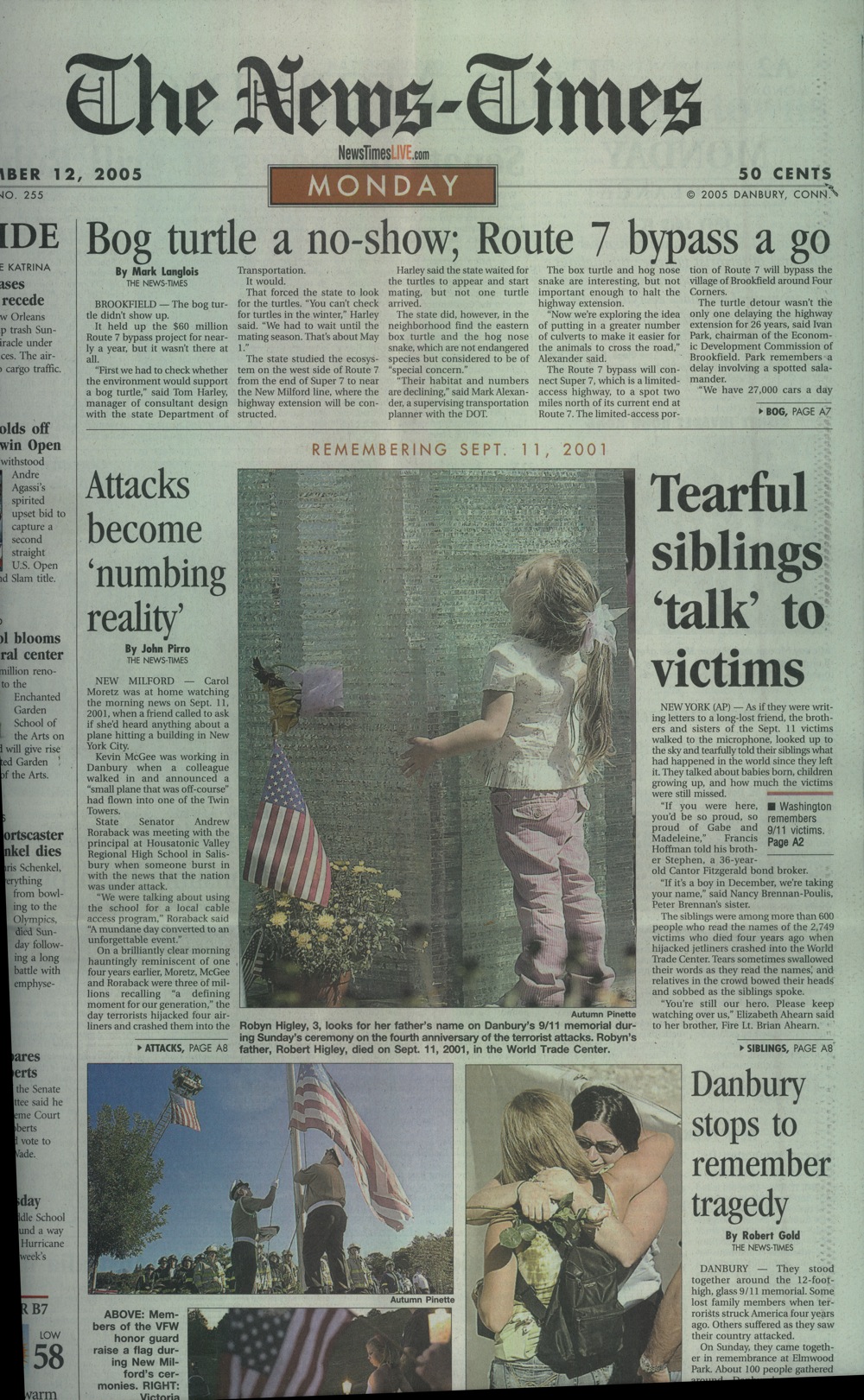 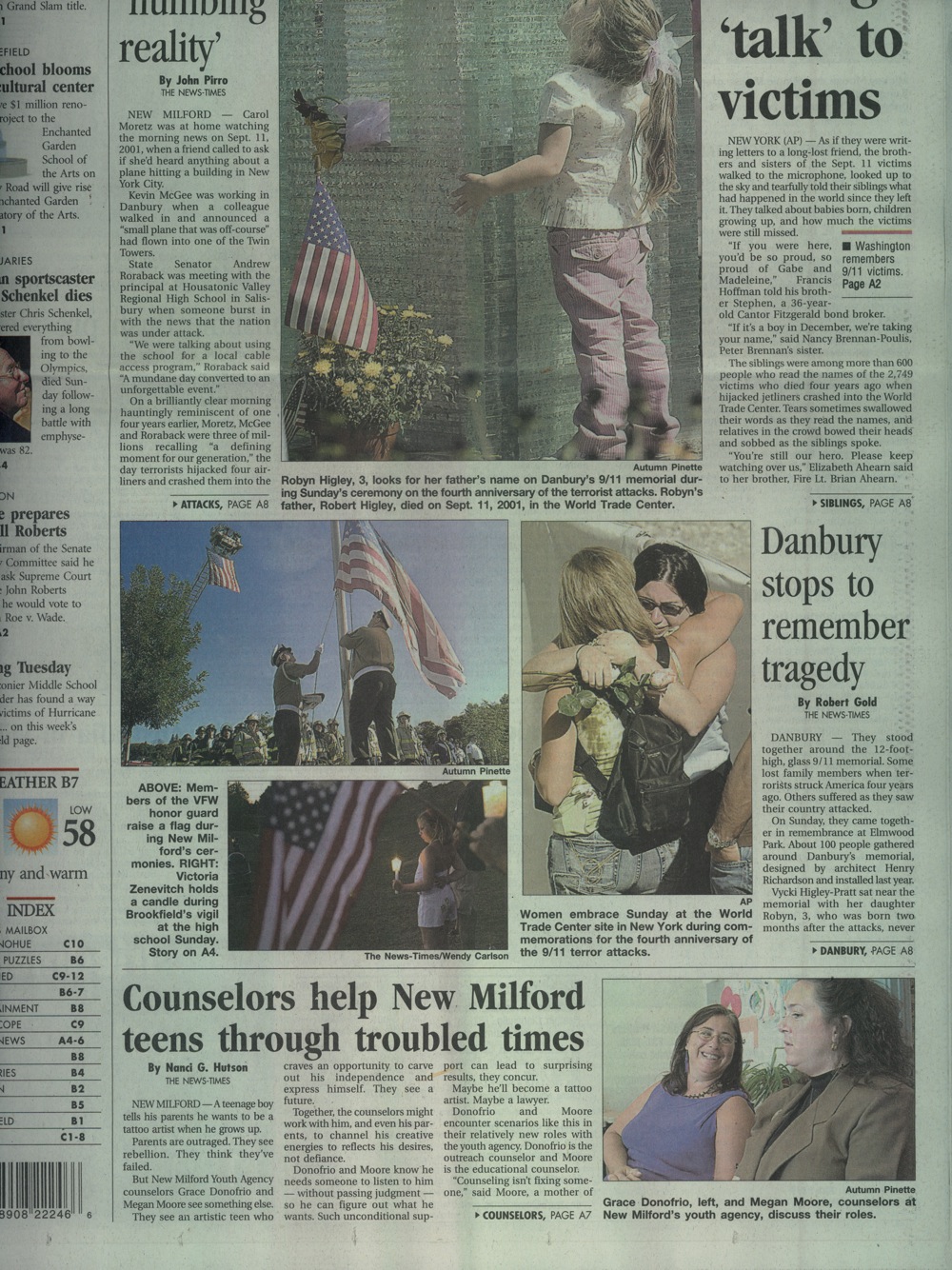 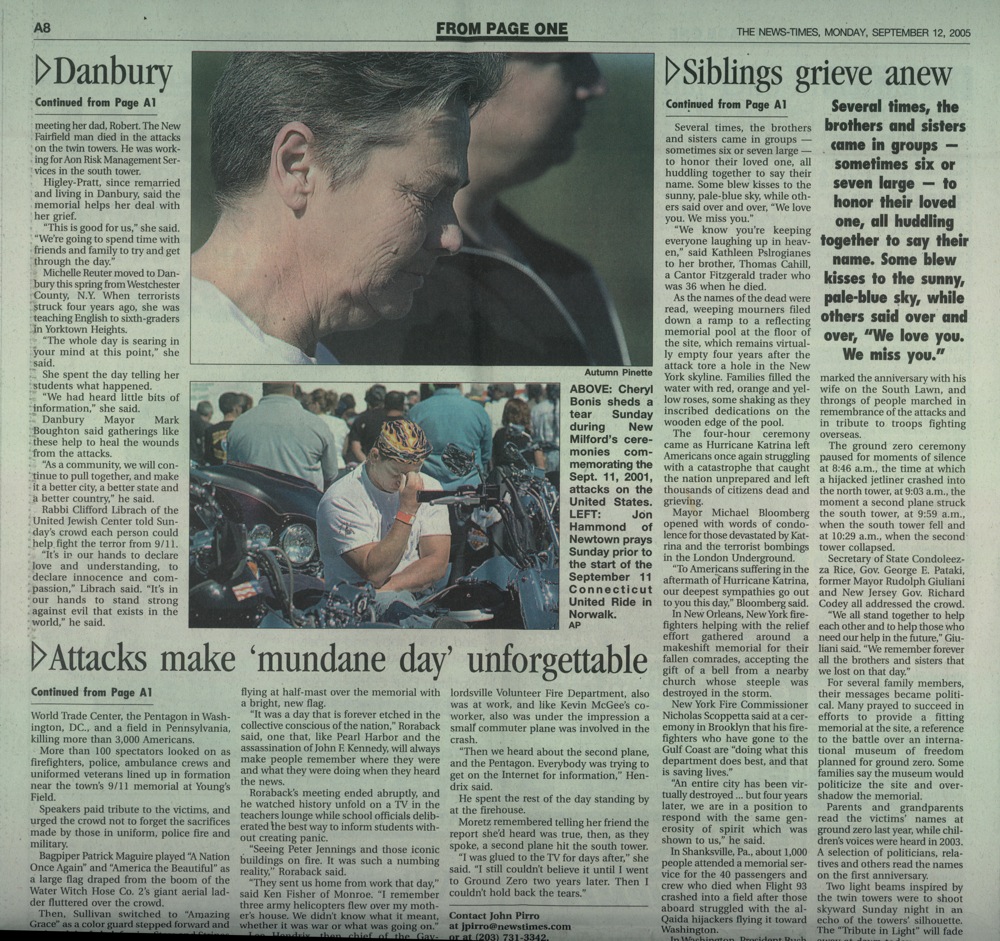 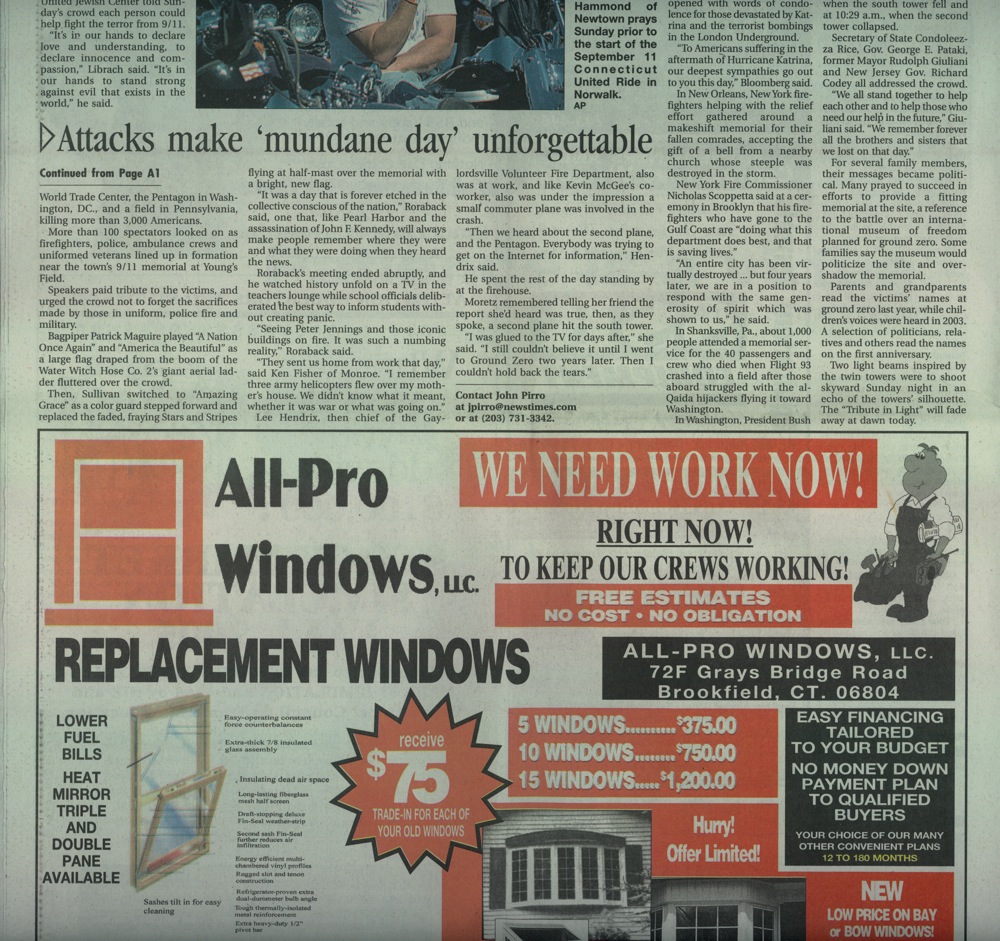 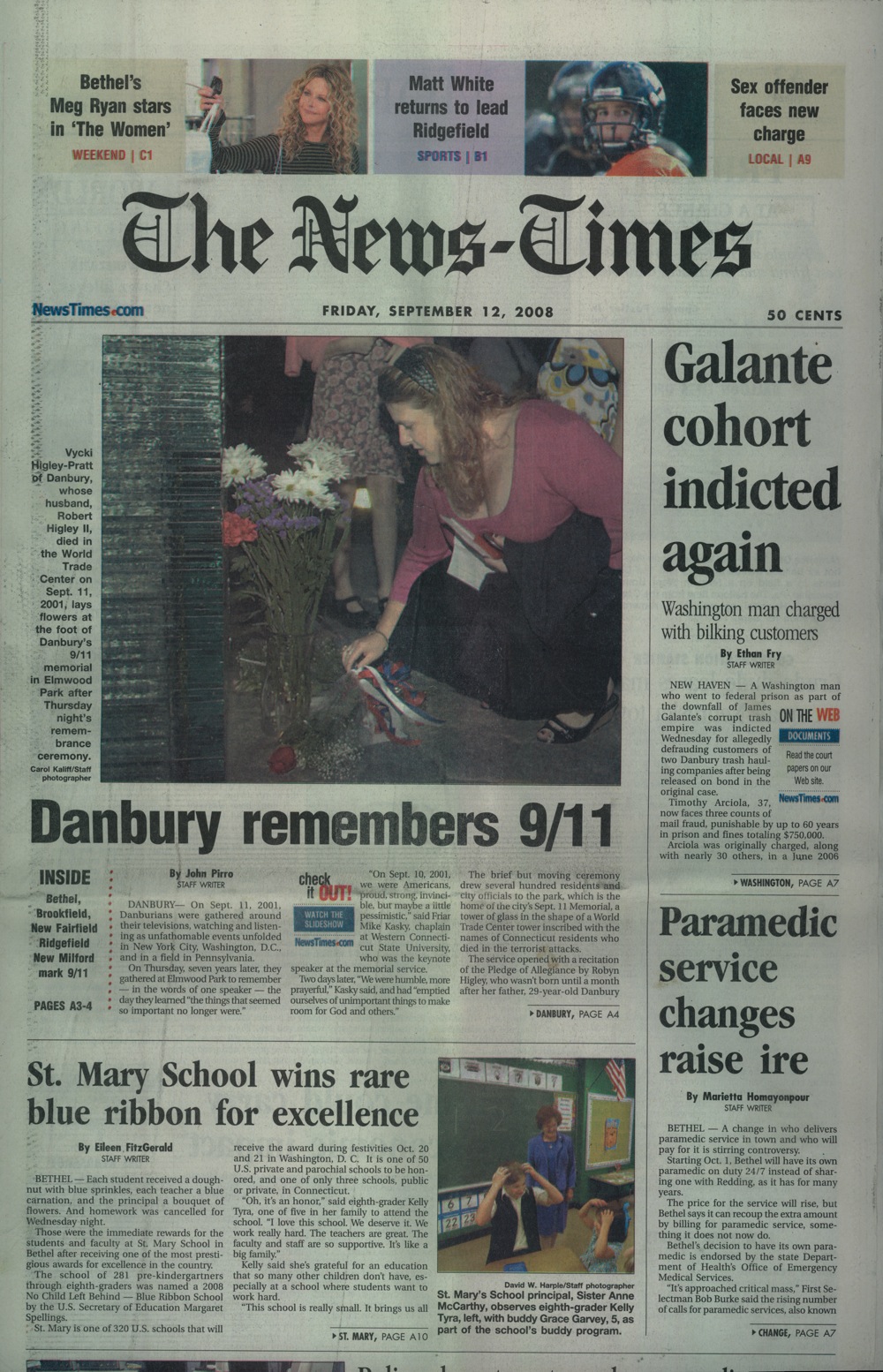 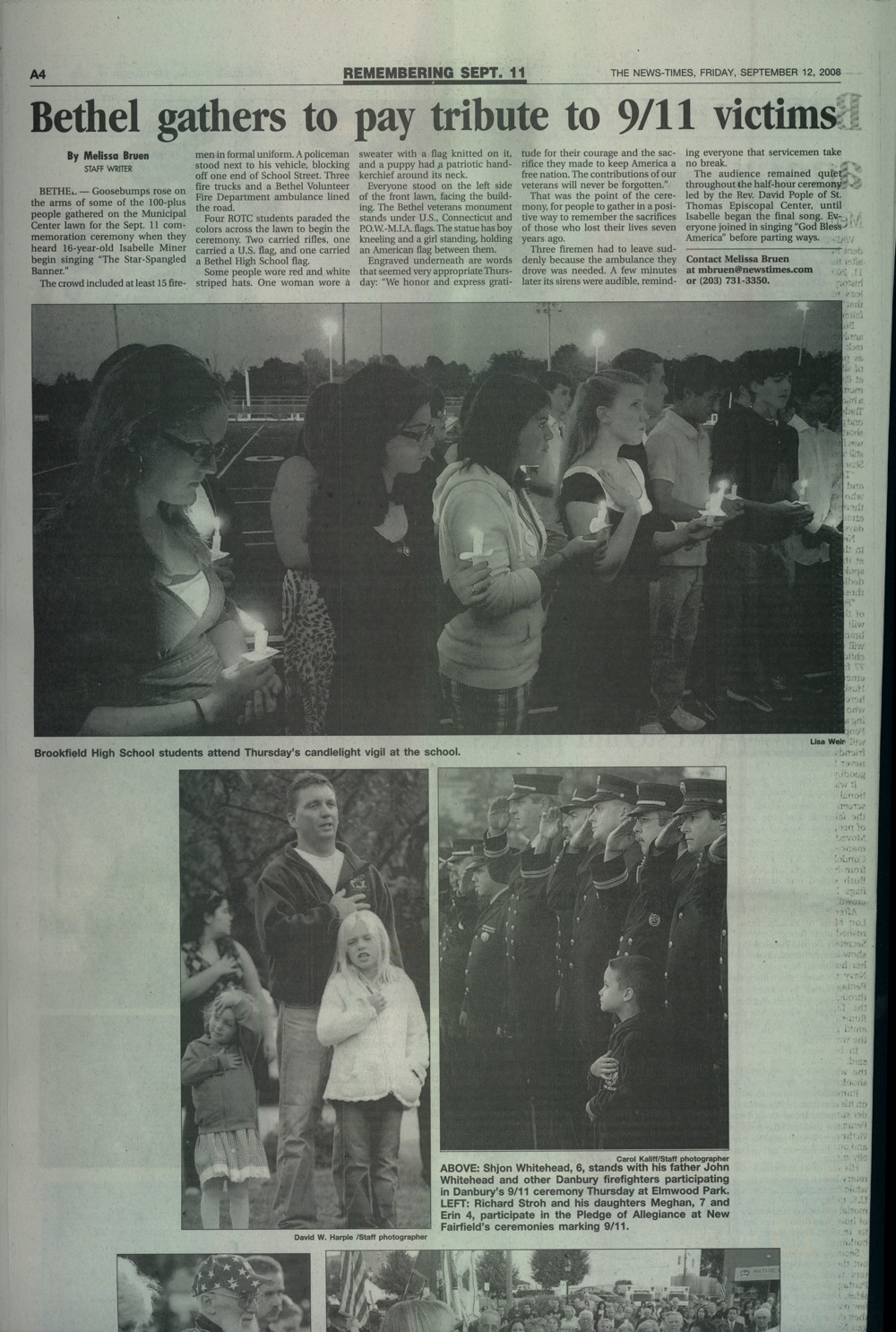 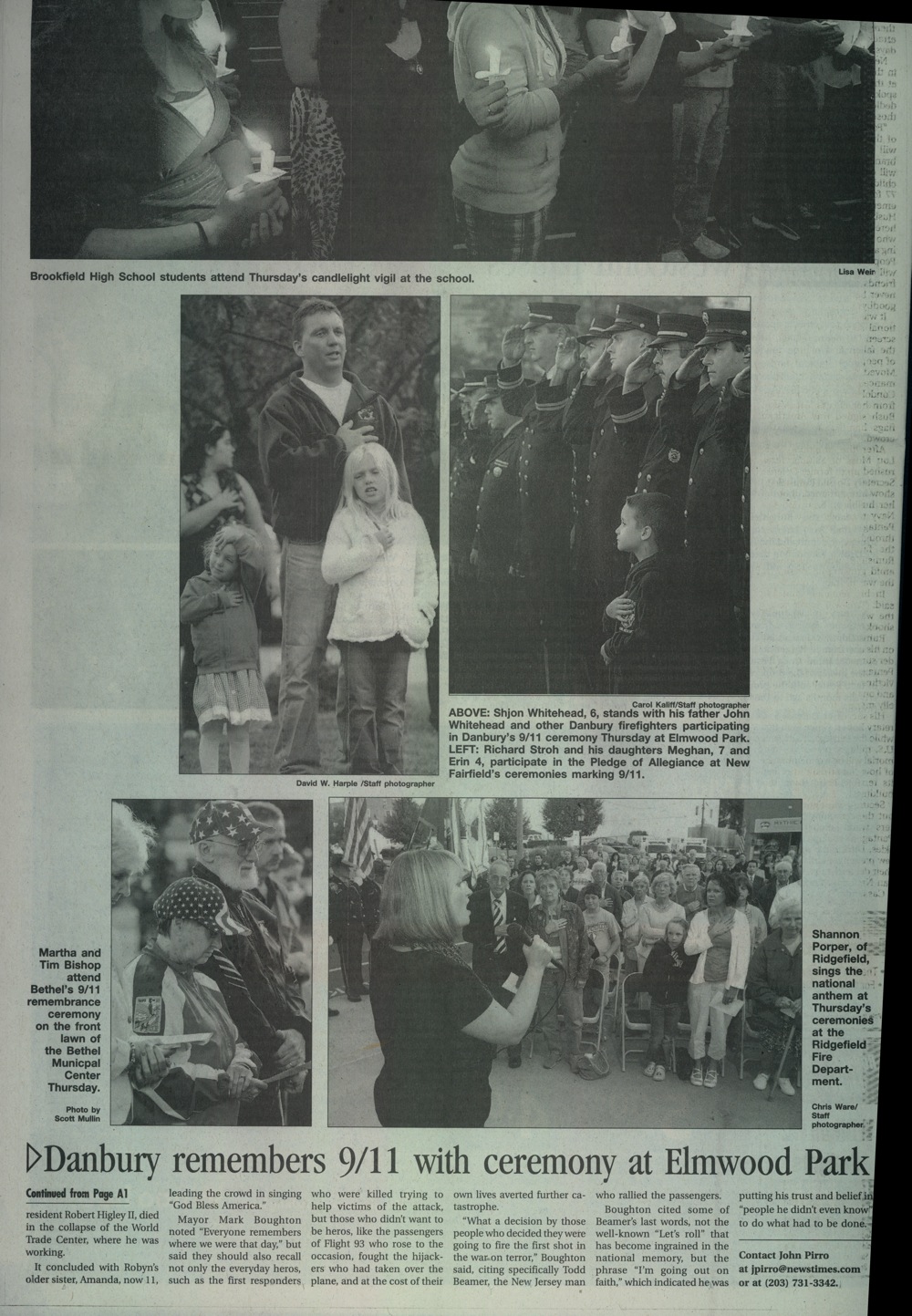 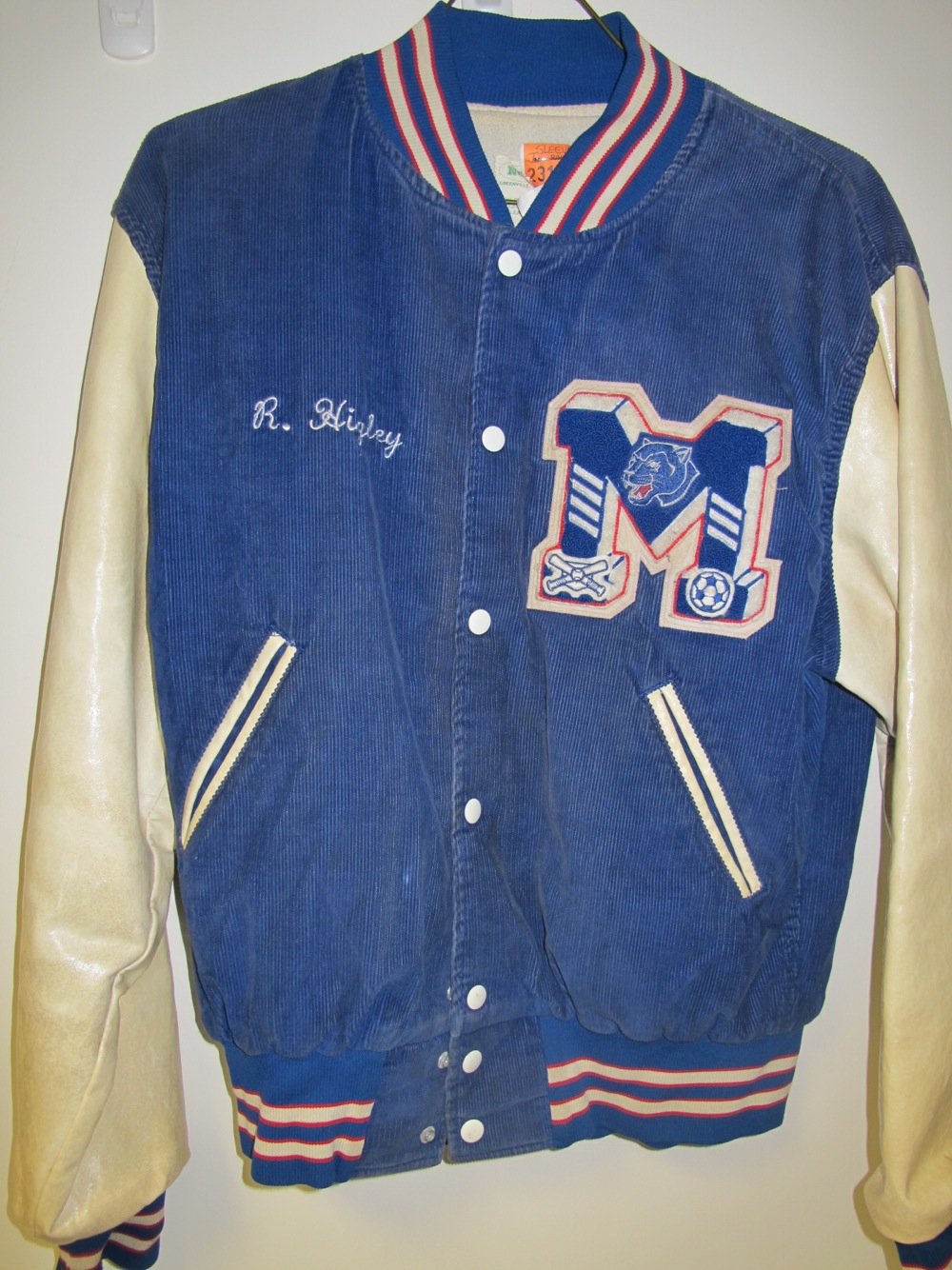 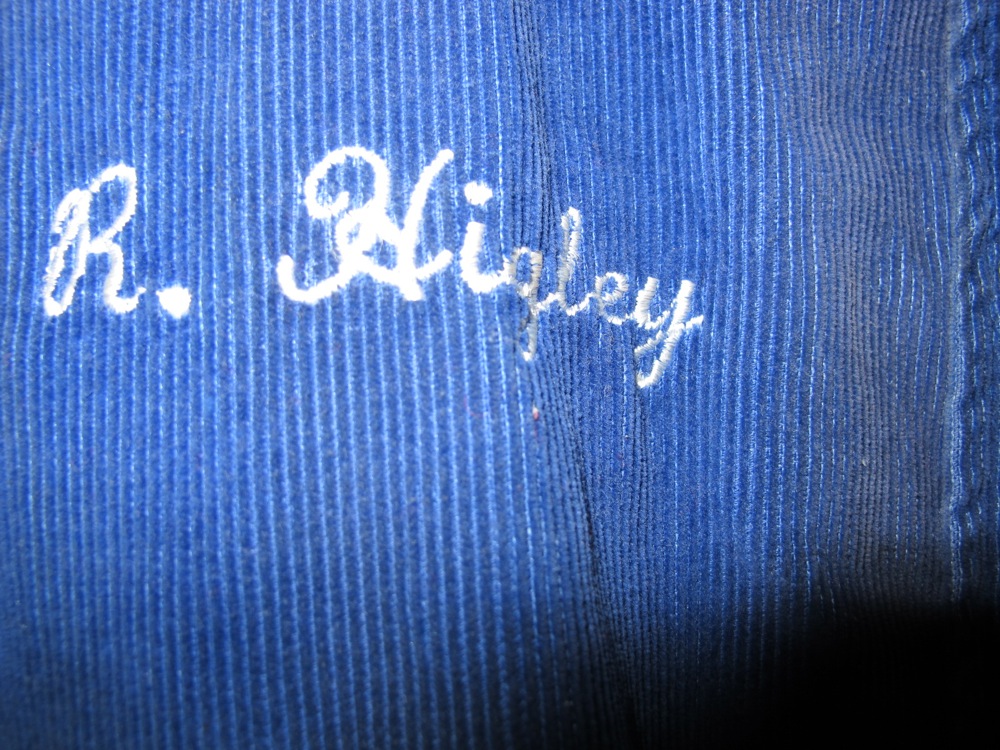 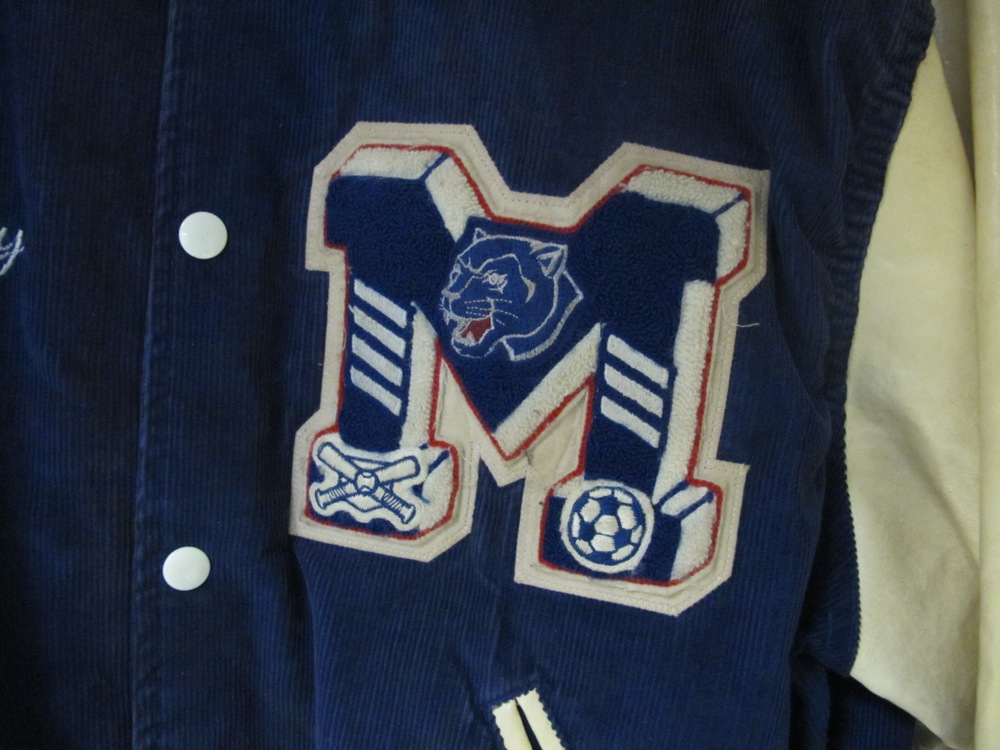 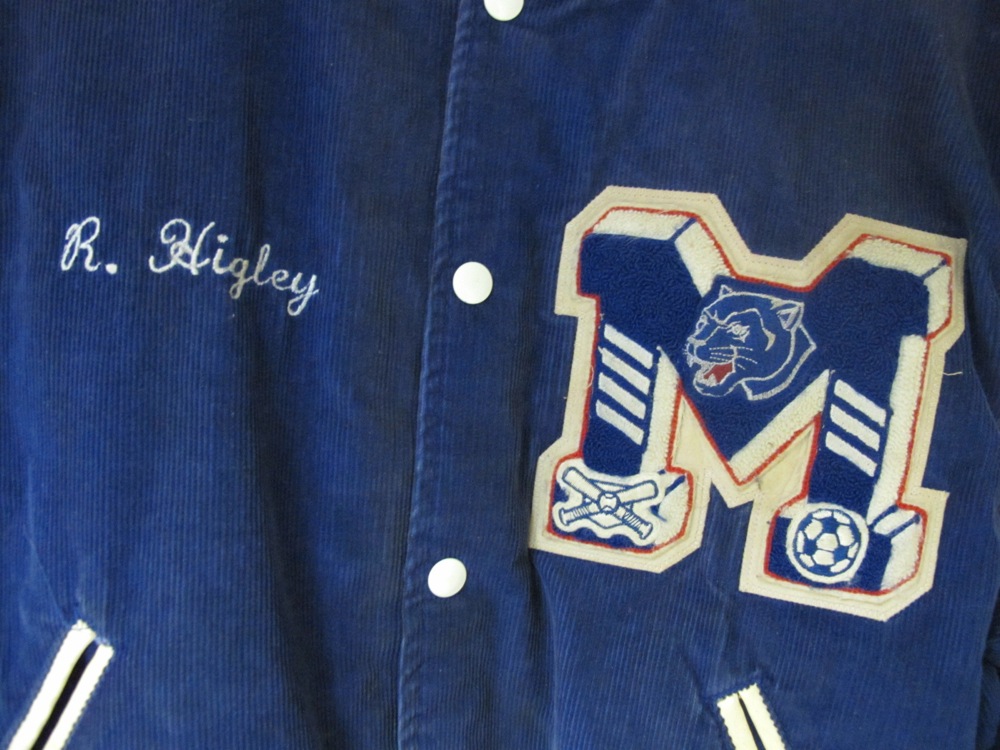 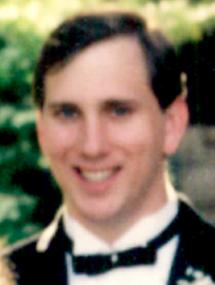 The last time Robert Higley II and his wife Vycki discussed names for their second child, they were leaning toward Lauren Elizabeth. Instead, Vycki, who is eight months' pregnant, will name their daughter Robyn, in memory of her husband, who was killed in the World Trade Center attacks.

But Robert Higley, an insurance executive, wasn't just about to become a new father. He was moving into a new home in Fairfield, Conn., and had a new job with Aon Risk Management Services. Though he had been there just three months, he had recently received a promotion to run a national campaign and was in the middle of training when the first plane hit the north tower. Higley, who worked on the 92nd floor, called Vycki and said, "I'm in the other building and they're starting to evacuate." It was an agonizingly short conversation.

"He was wonderful, fun-loving, sarcastic and humorous," said Vycki, who went to New York with her 4-year-old daughter, Amanda, to provide DNA samples. He was also a man who loved gadgets and a devoted New York Yankees fan. The night before his death, he waited in the rain with six of his friends for more than two hours before the game was canceled.

Looking back, Vycki is thankful they spent the previous weekend connecting with friends and family. Instead of unpacking moving boxes, they went to a festival. Robert helped a relative set up her college dorm room, and the Higleys ate dinner with Vycki's family both Saturday and Sunday. "Three of his best friends--whom he has known since he was 4-- live in a five-minute radius," said Vycki. "Now I know how much they love (Amanda). It's a relief to know I have that."

Profile courtesy of THE CHICAGO TRIBUNE

When he was just 4 years old, Rob Higley moved to Ridgefield, Conn., and soon made friends with three other little boys: Carl and Erik Abrahamson and Dan Kish. When he was 8, Rob's family moved away. But he kept his friends.

In fact, he built his life around them, said his wife, Vycki Higley. He decided to go to the University of Connecticut because one of his pals was going there too, and they could room together. Through his old friends, he met his wife and her parents, who also lived in Ridgefield.

"The boys," as Mrs. Higley calls them, went mountain biking together and took their families camping every summer.

Though his jobs in the insurance business took them all over the country during their seven-year marriage, the Higleys always dreamed of moving back to Connecticut, "close enough so he could be around these guys all the time," Mrs. Higley said. Last spring, their dream came true when Mr. Higley got a job at Aon in the World Trade Center. He started work there on June 11.

Mr. Higley was 29 when he died. His three dear friends are godfathers to his daughters, Amanda, 4 1/2, and Robyn Elizabeth, who was born on Nov. 3.