She will never ever be

She will never ever be forgotten. i miss my mom dearly and greatly but i see now that had things not occured the way they had i would not be maturing into the young man she'd want me to be. i will never forget her love and passion for her family and Jesus Christ. God bless you Mom. i'll see ya on the other side of them pearly gates. 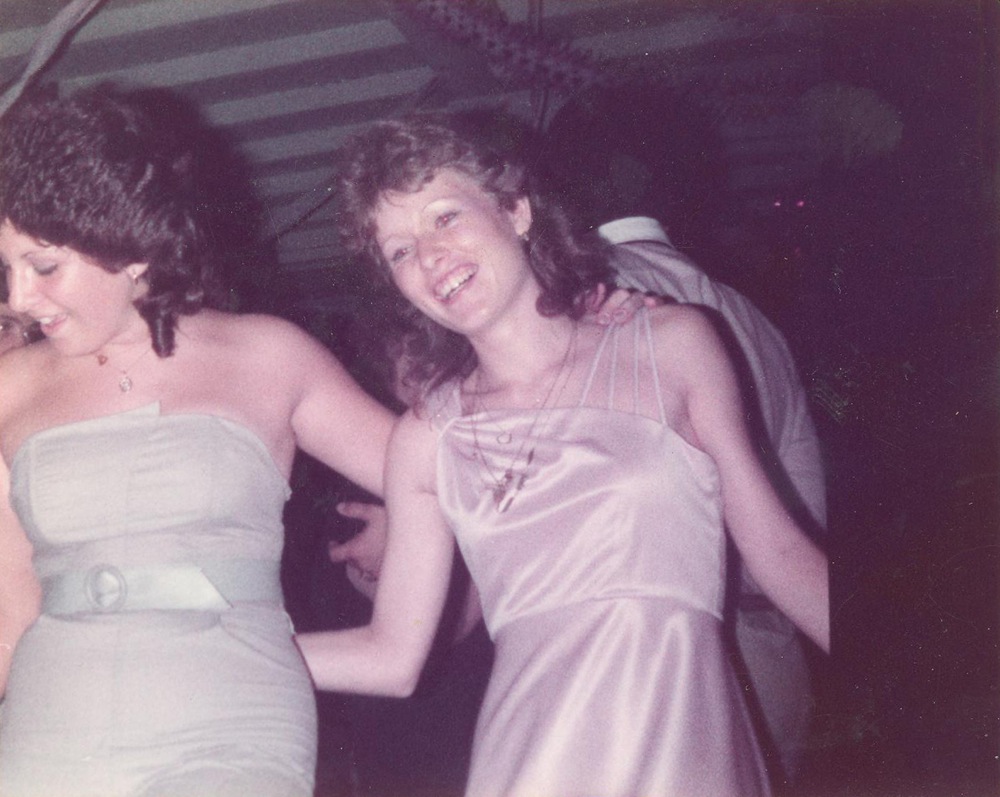 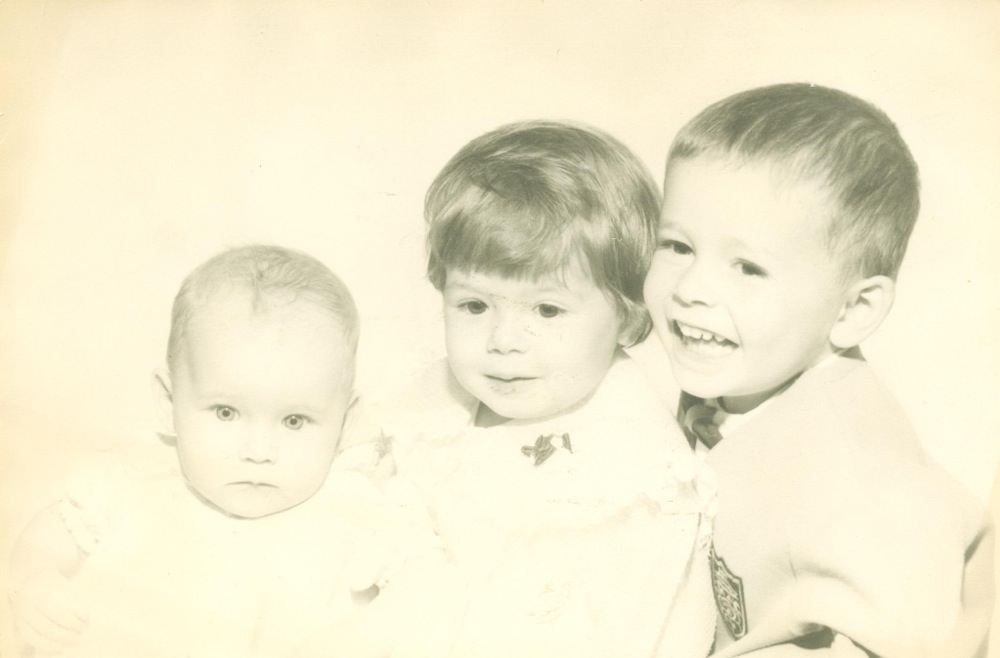 Michele with her sister and brother. 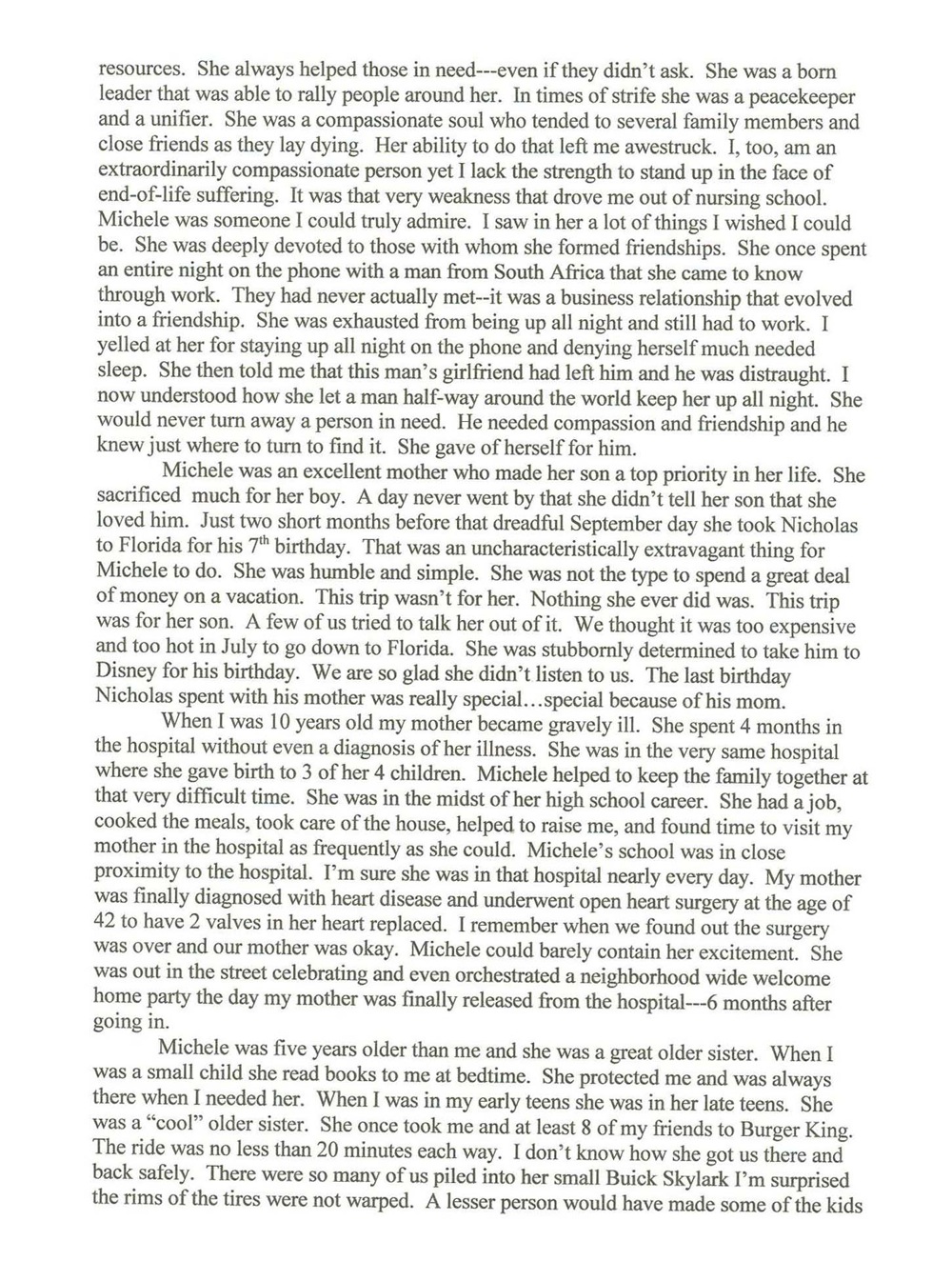 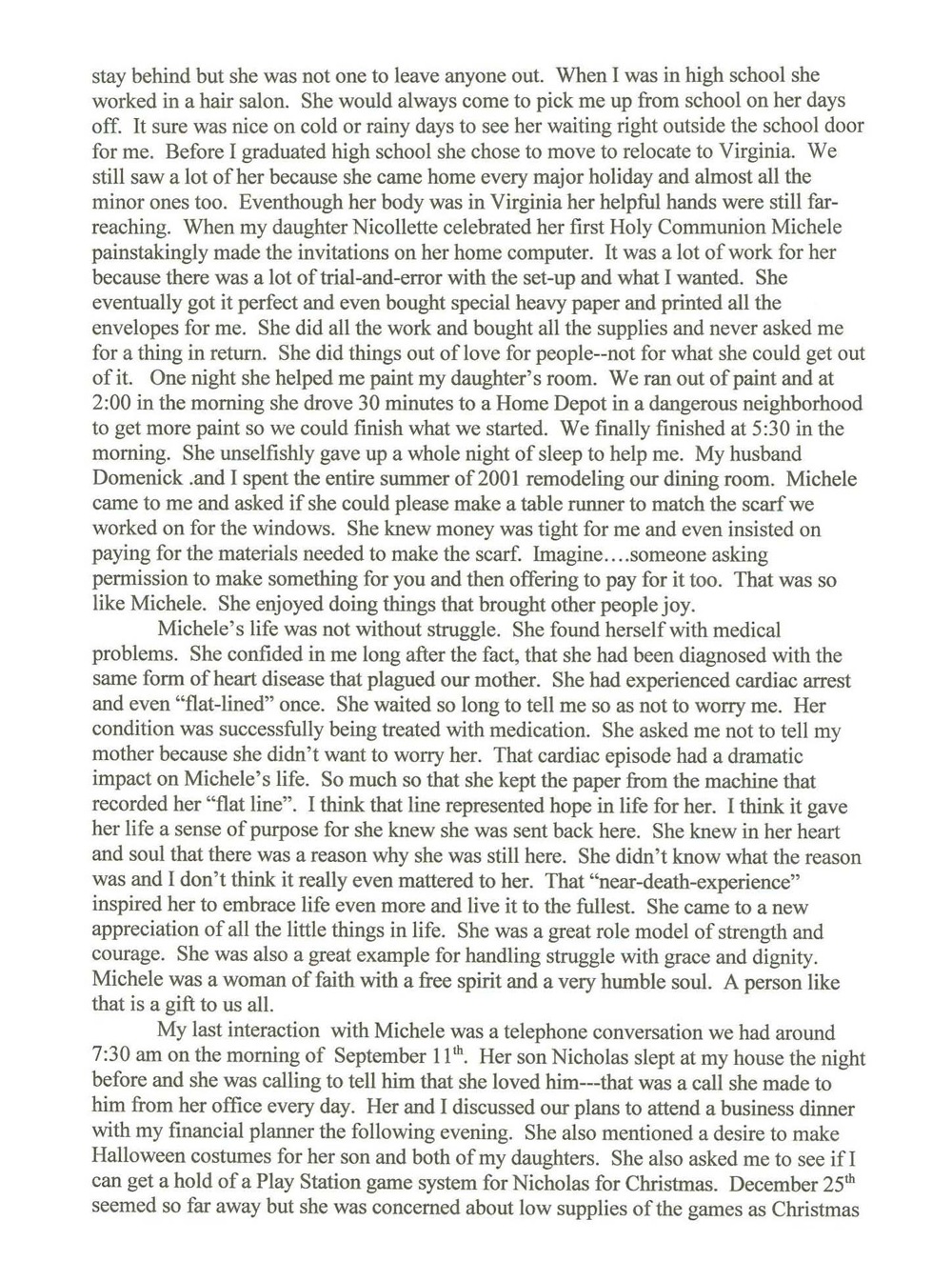 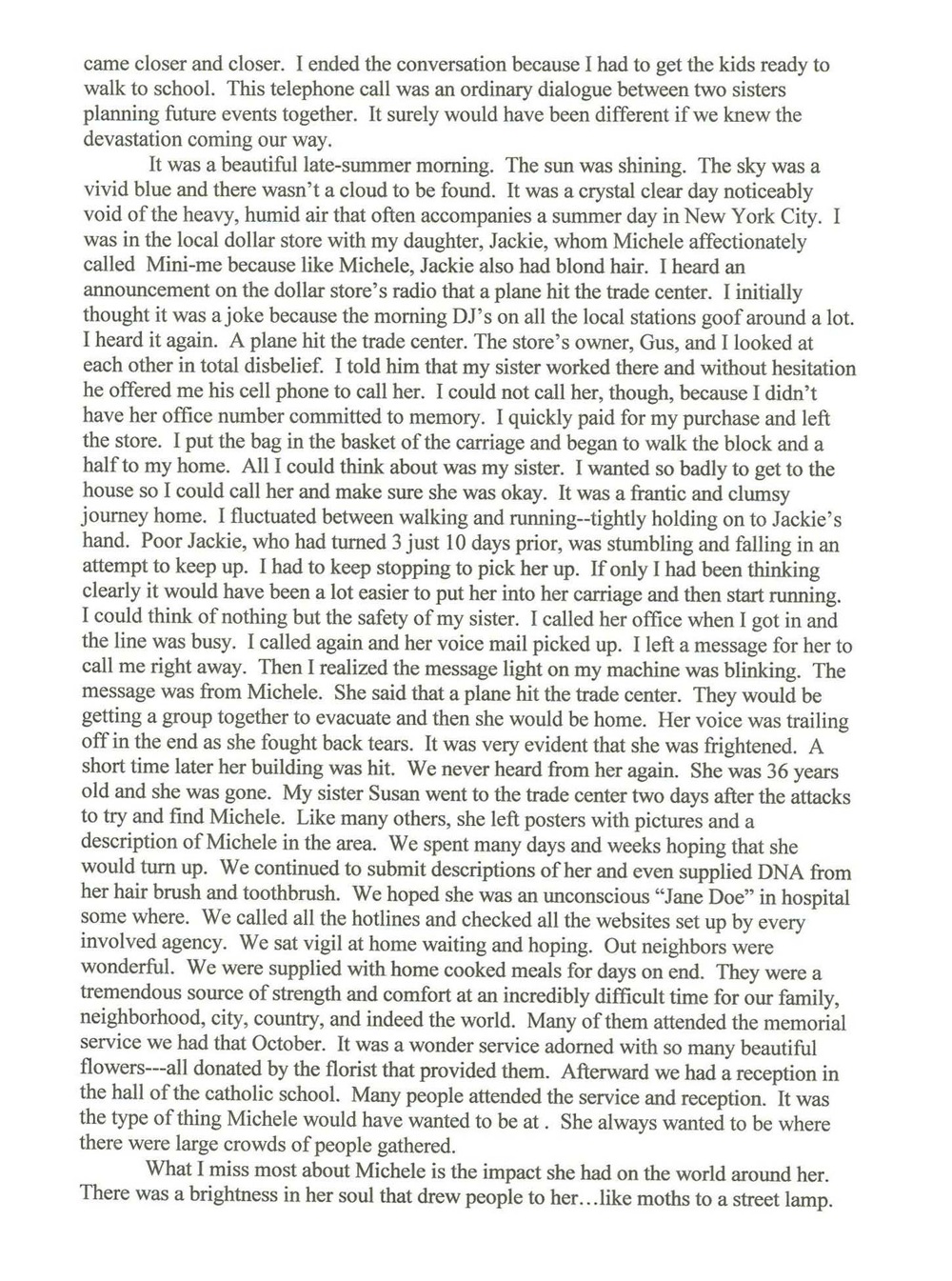 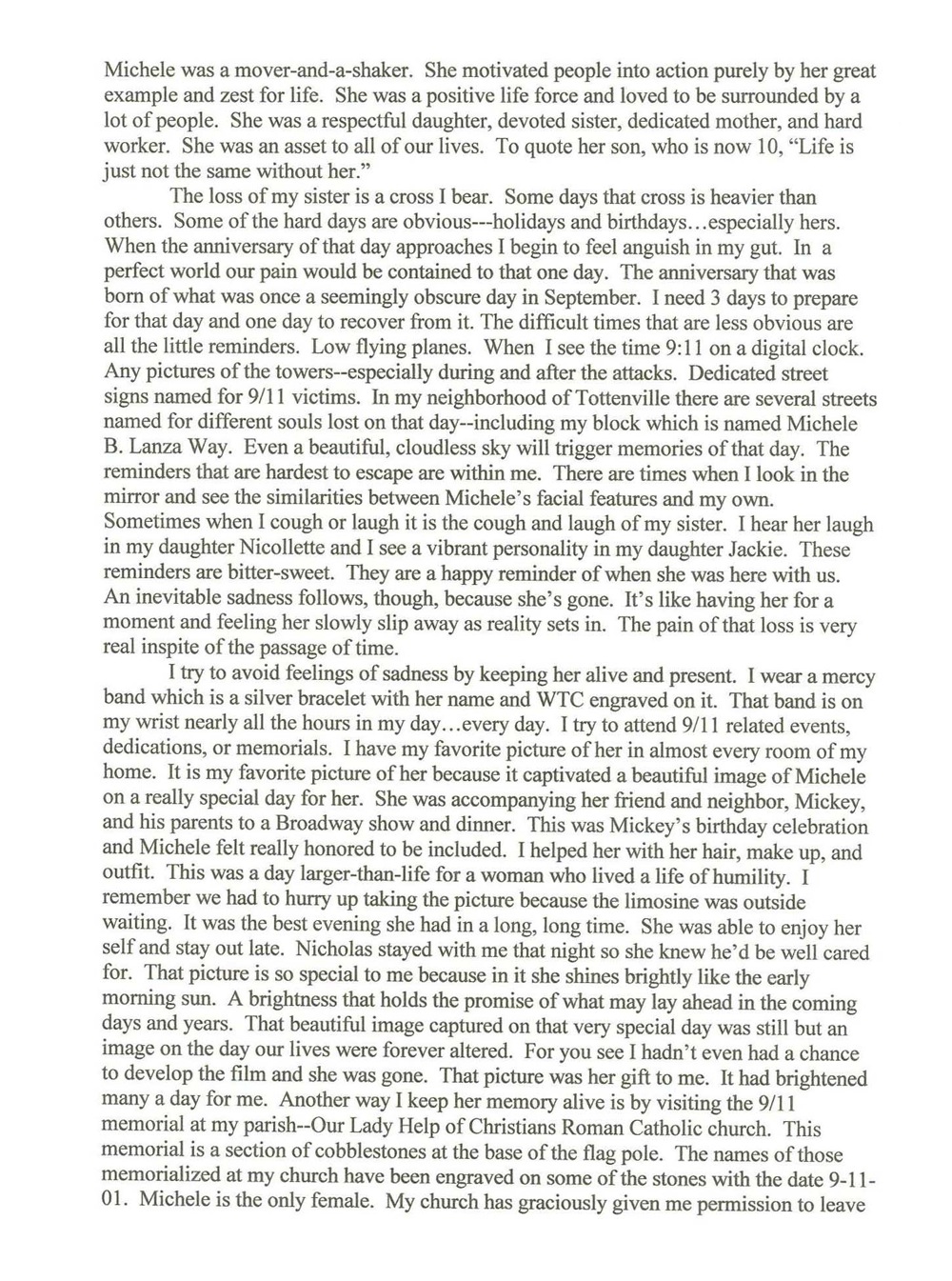 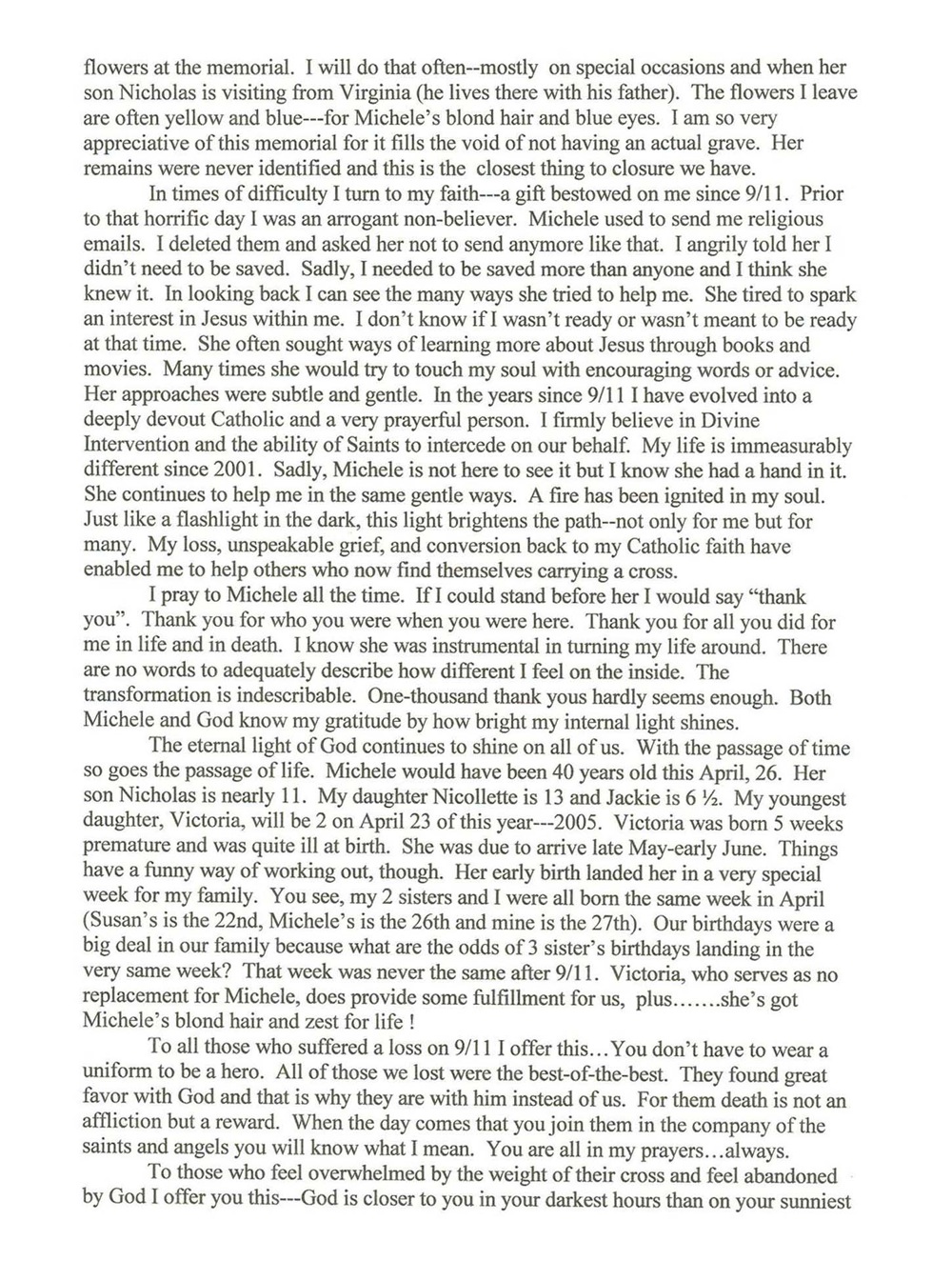 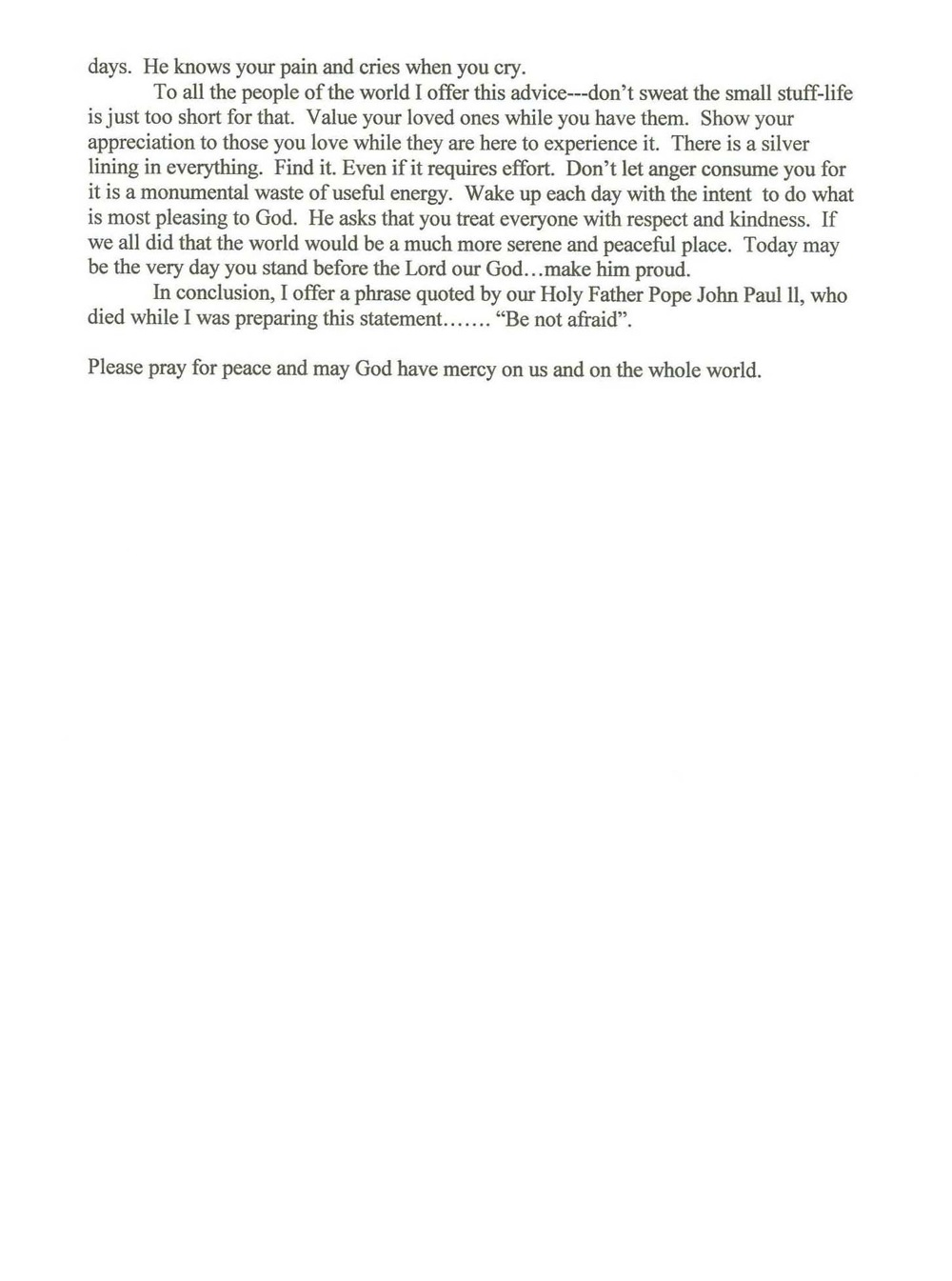 In Loving Memory
Photos: Through the Years 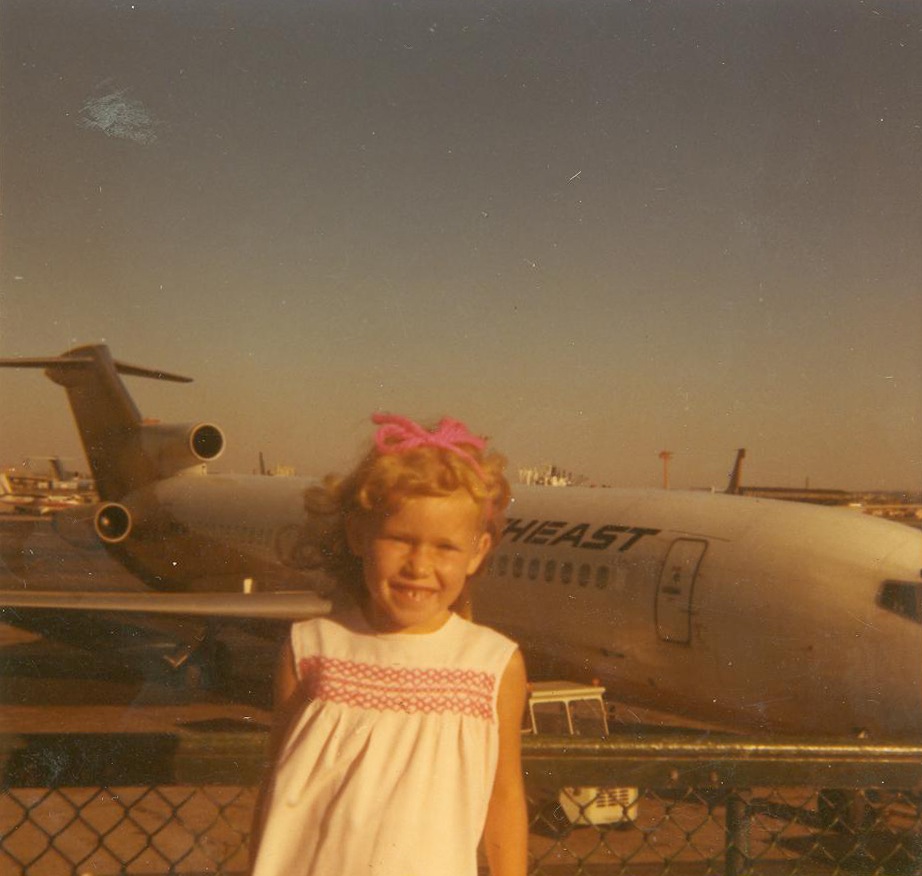 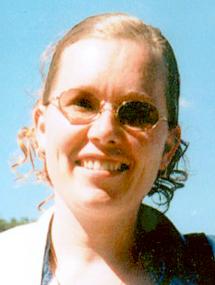 An active woman, Mrs. Lanza enjoyed swimming, softball, sewing and home decorating. She was also a whiz on the computer, producing business cards, invitations, fliers and announcements for friends and family.

"I never saw anybody create so many wonderful things out of a computer in my life," Ms. Chamberlain said. "I wish I had that talent."

But with all her interests, Mrs. Lanza's main priority and main love in life was her son. Nicholas and his mom spent 10 days in DisneyWorld in July.

"It was just the two of them," Ms. Chamberlain said. "He said he had the best time of his life. It was his special treat and he couldn't get over that. He never needed or wanted for anything, because Michele was well ahead of him so he would feel no despair. She catered to him more than to herself."

Born Michele B. Chamberlain in West Brighton, she moved to Virginia in 1986 and returned to the Island in July 2000, settling in Tottenville.

While in Virginia, she worked for various government contractors in the Virginia and Washington, D.C., area. It was there that she met Robert Lanza. They married in 1990.

When she returned to New York, she became an administrative assistant for Fiduciary Trust.

She was a 1983 graduate of McKee High School, where she earned a license in cosmetology and was a cheerleader.

Mrs. Lanza was a parishioner of Our Lady Help of Christians R.C. Church, Tottenville.