Your family is in my thoughts

Your family is in my thoughts and prayers... God bless and keep you all...

In Remembrance
Photos: The Early Years 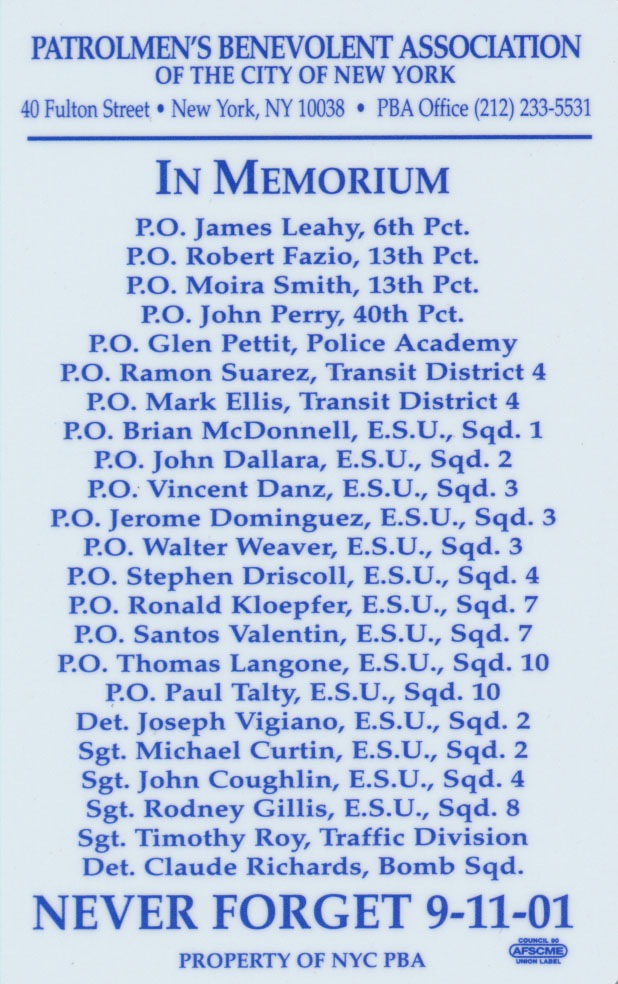 Patrolmen's Benevolent Association of the City of New York's Memorial 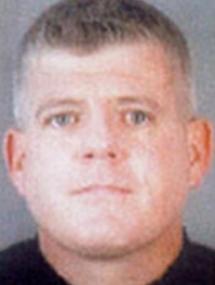 Sergeant Michael Curtin was killed in the September 11, 2001, terrorist attacks while attempting to rescue the victims trapped in the World Trade Center.

Sergeant Curtin was a US Marine Corps veteran of Operation Desert Storm. He had served with the New York City Police Department for 13 years and was assigned to ESU Truck 2. He is survived by his wife, three daughters, and brother.

He was posthumously awarded the New York City Police Department's Medal of Honor for his heroic actions.

Water recoveries. Auto extractions. Cajoling deranged gunmen into straitjackets. Talking jilted lovers down from a ledge on the George Washington Bridge. As squad sergeant for Truck Company 2 of the Police Department's Emergency Service Unit, Michael Curtin never knew what kind of risky rescue operation he and his men might be asked to perform on any given day.

But he believed in being prepared. On Sundays or slow days, when New York residents managed to keep themselves out of mortal peril, Sergeant Curtin, 45, a former marine who served in the Gulf War, did not let his squad members just sit around. Instead, he would drill them on old skills and teach them new ones — like how to wire a police van by tapping into a telephone pole.

"If you wanted an epitome of an E cop, that would be Michael Curtin," said Robert Yaeger, an officer with Truck 2, using the police lingo for an Emergency Service Unit officer. "He was always thinking on his feet and wanted you to think on your feet, too."

Not that Sergeant Curtin was all work and no play. At the end of those Sunday morning training sessions, he would fry up an outsize Marine Corps breakfast for all: sloppy eggs, sausage and bacon seasoned with his favorite red, blue and green spices.

On Sept. 11, Sergeant Curtin, the father of three athletic teenage girls, was due back in the kitchen of his home in Medford, N.Y., again -- this time, to make a birthday dinner for his wife, Helga.