I am inspired by the story of

I am inspired by the story of United 93. I know that the pilots and crew were heroes along with everyone else. I admire the courage of his widow. God bless.

LeRoy and his daughter Laurel enjoying the beach 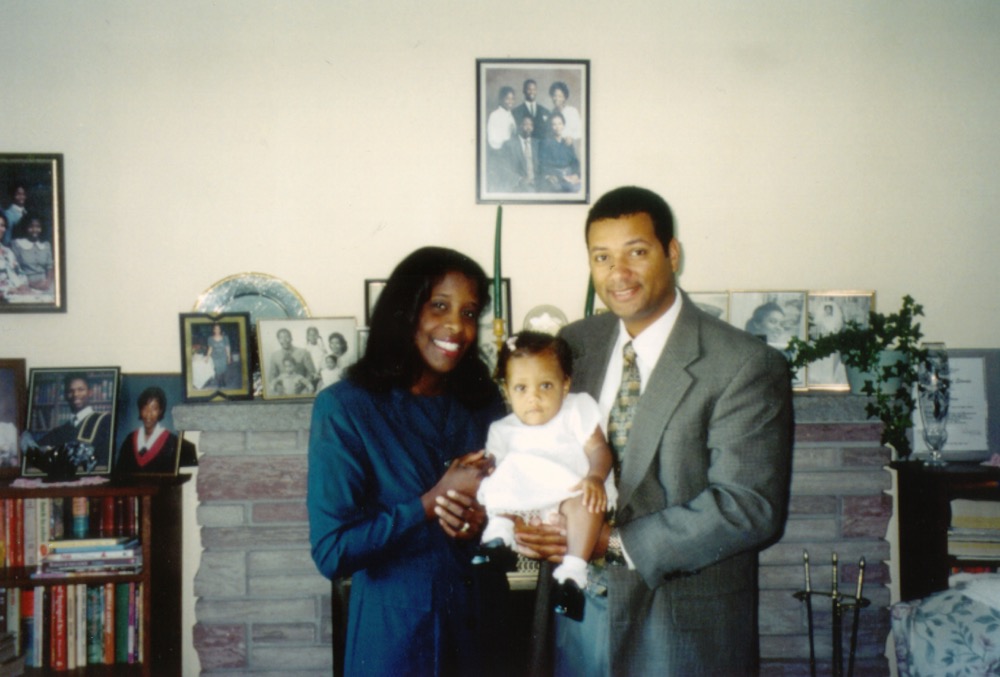 LeRoy, his wife Melodie, and their daughter Laurel 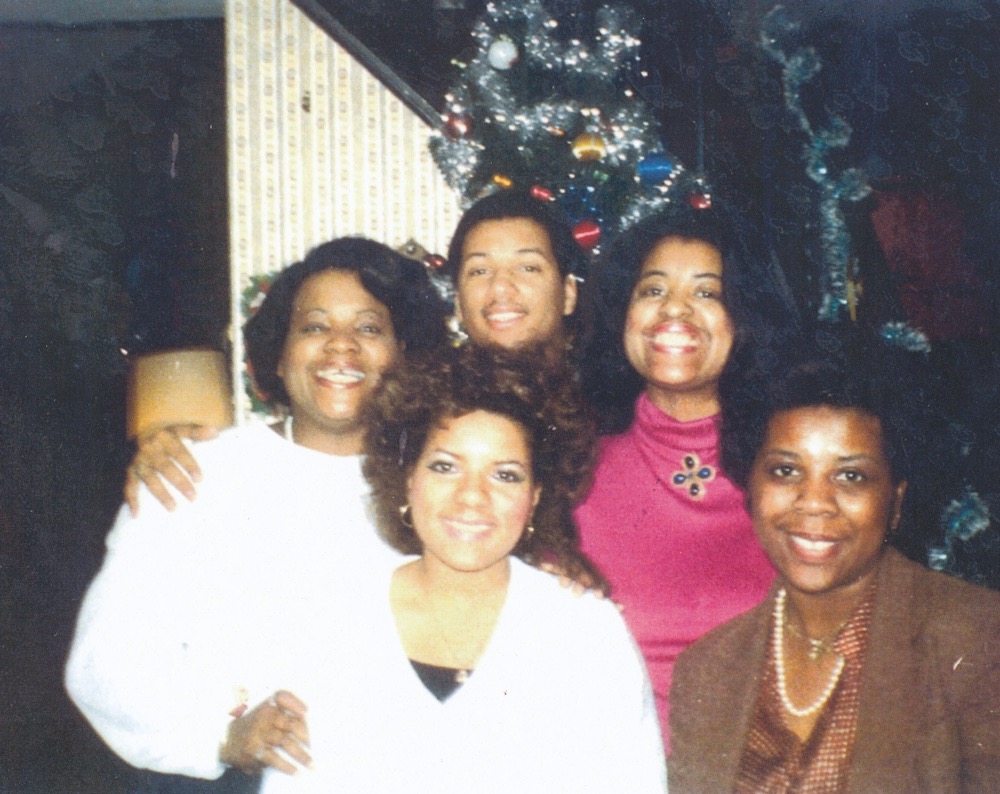 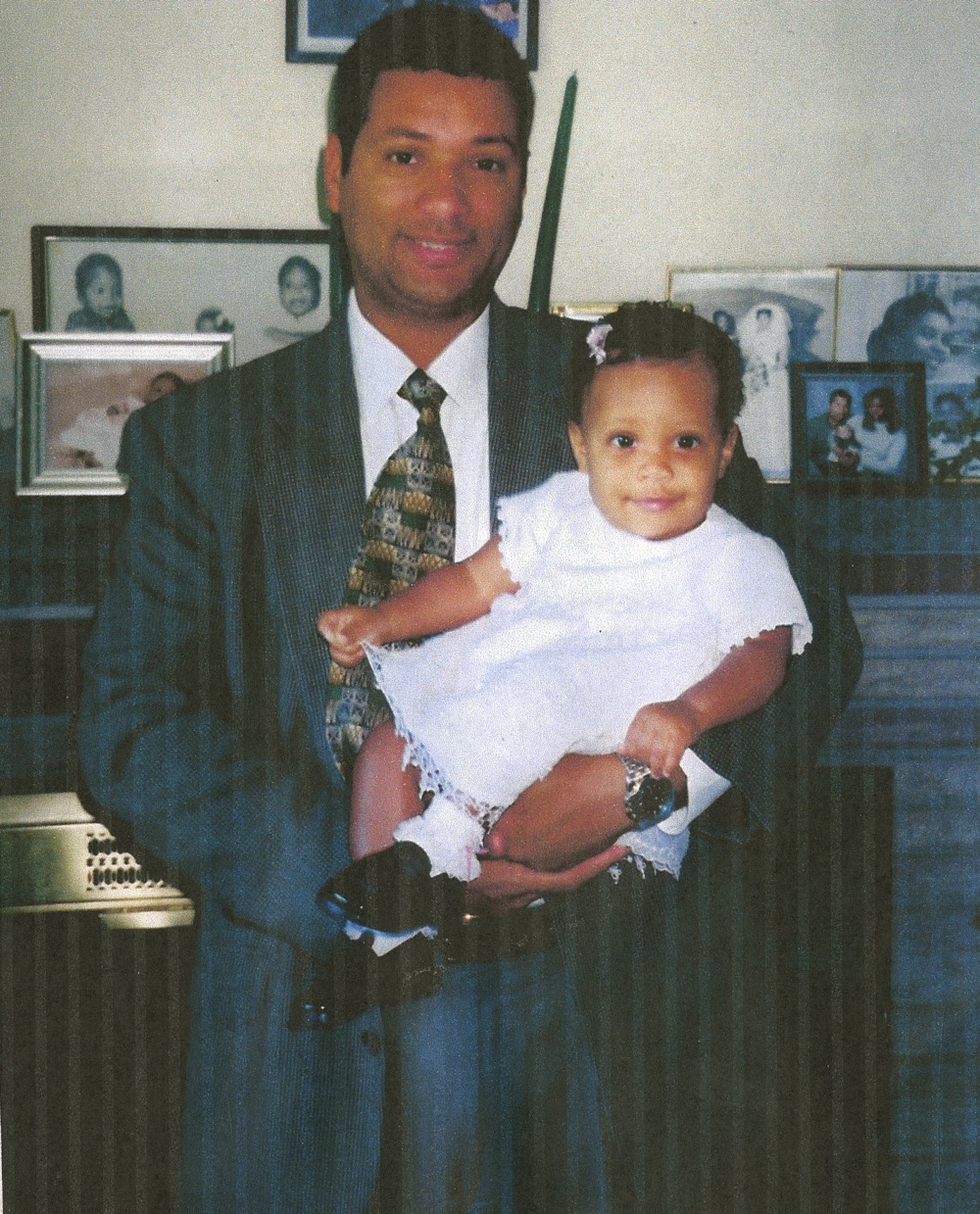 LeRoy and his daughter Laurel 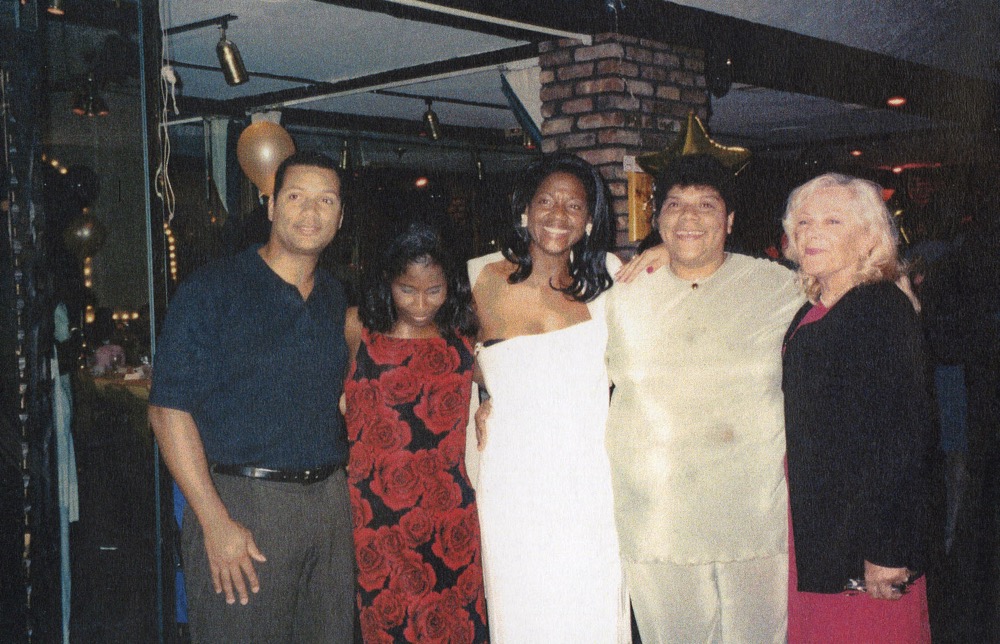 LeRoy at a party with friends and family 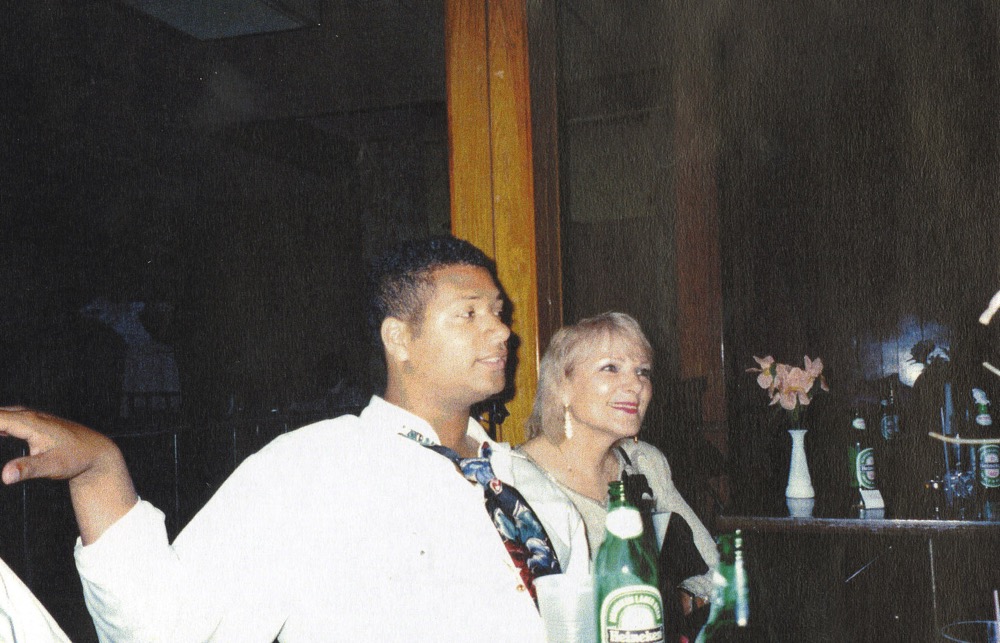 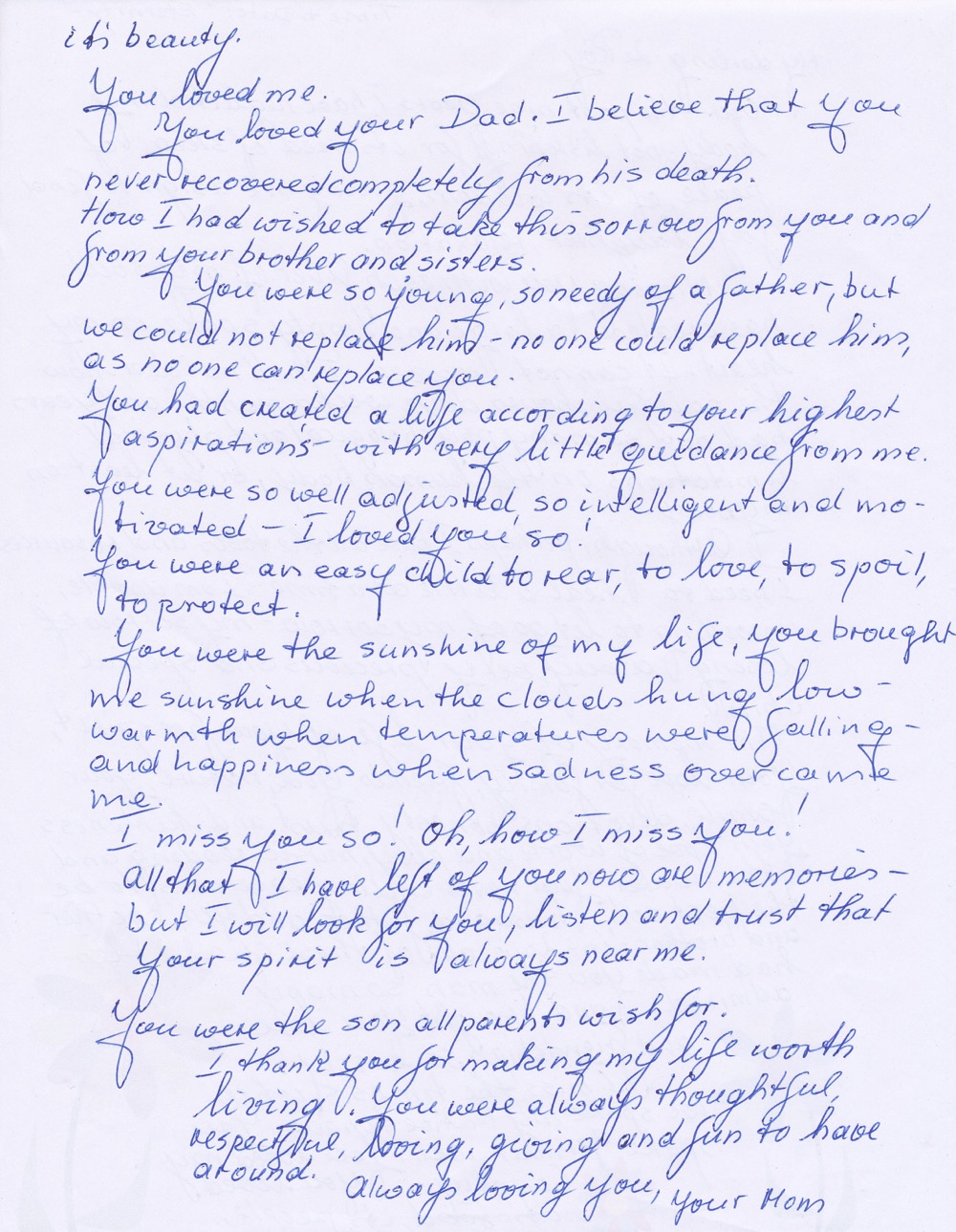 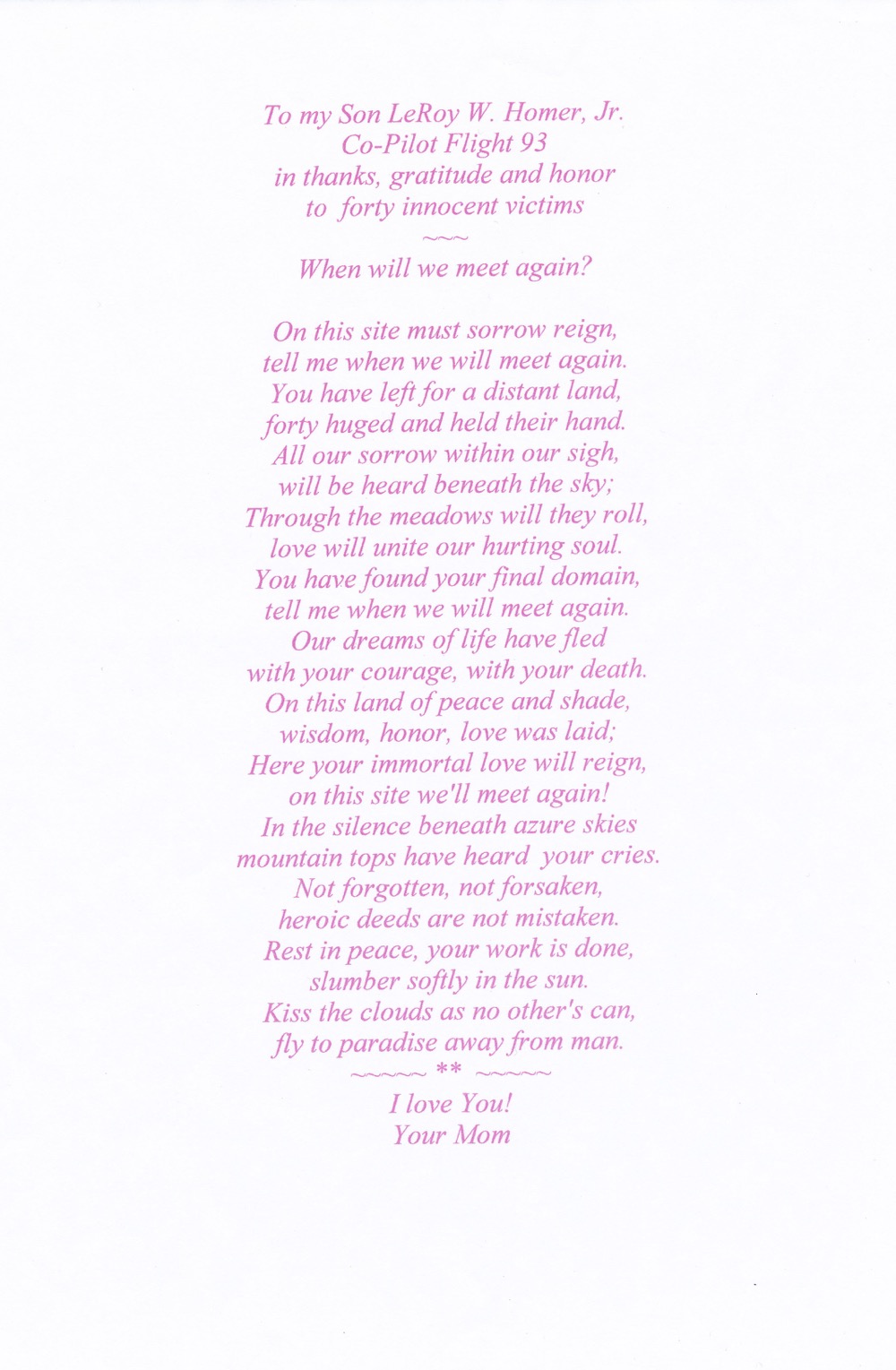 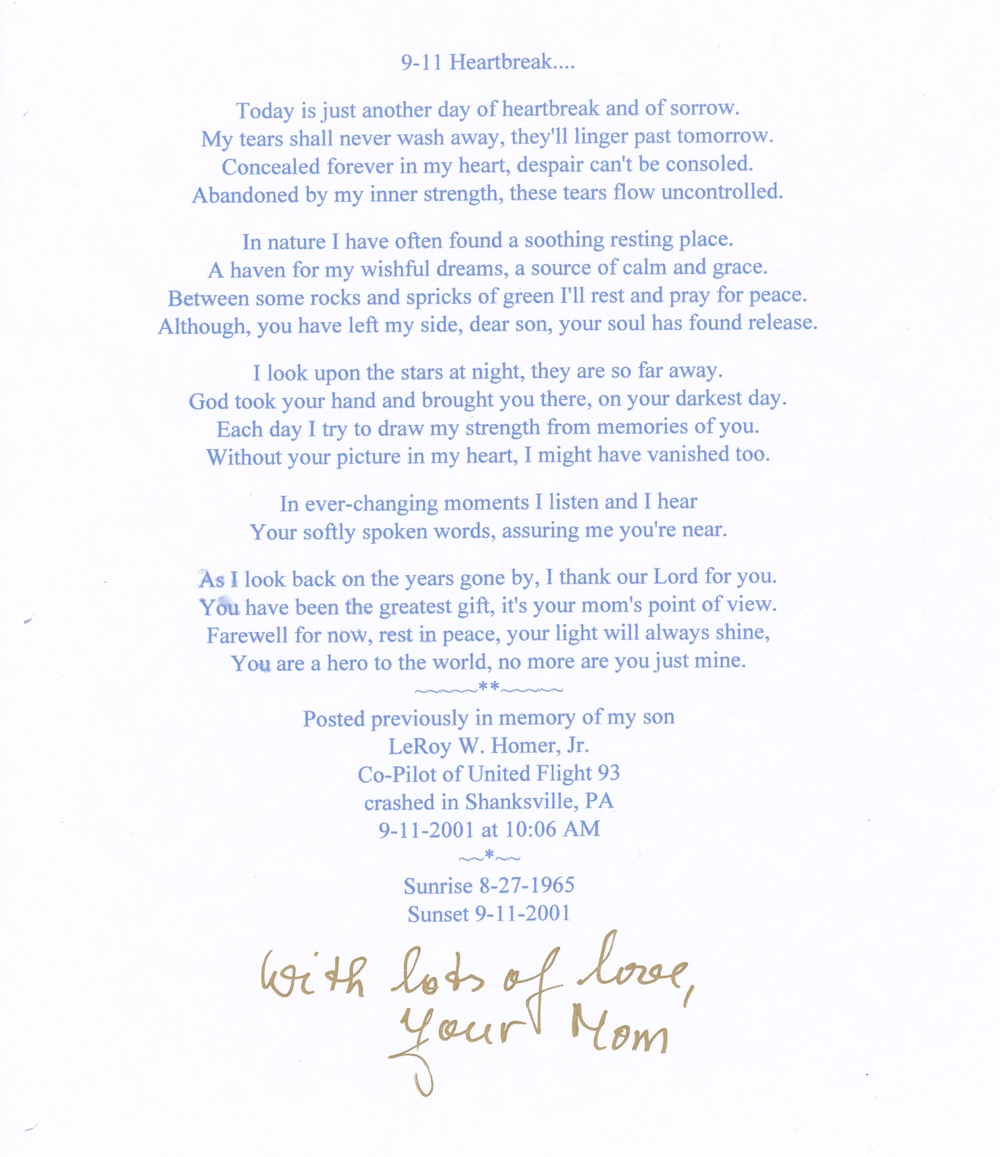 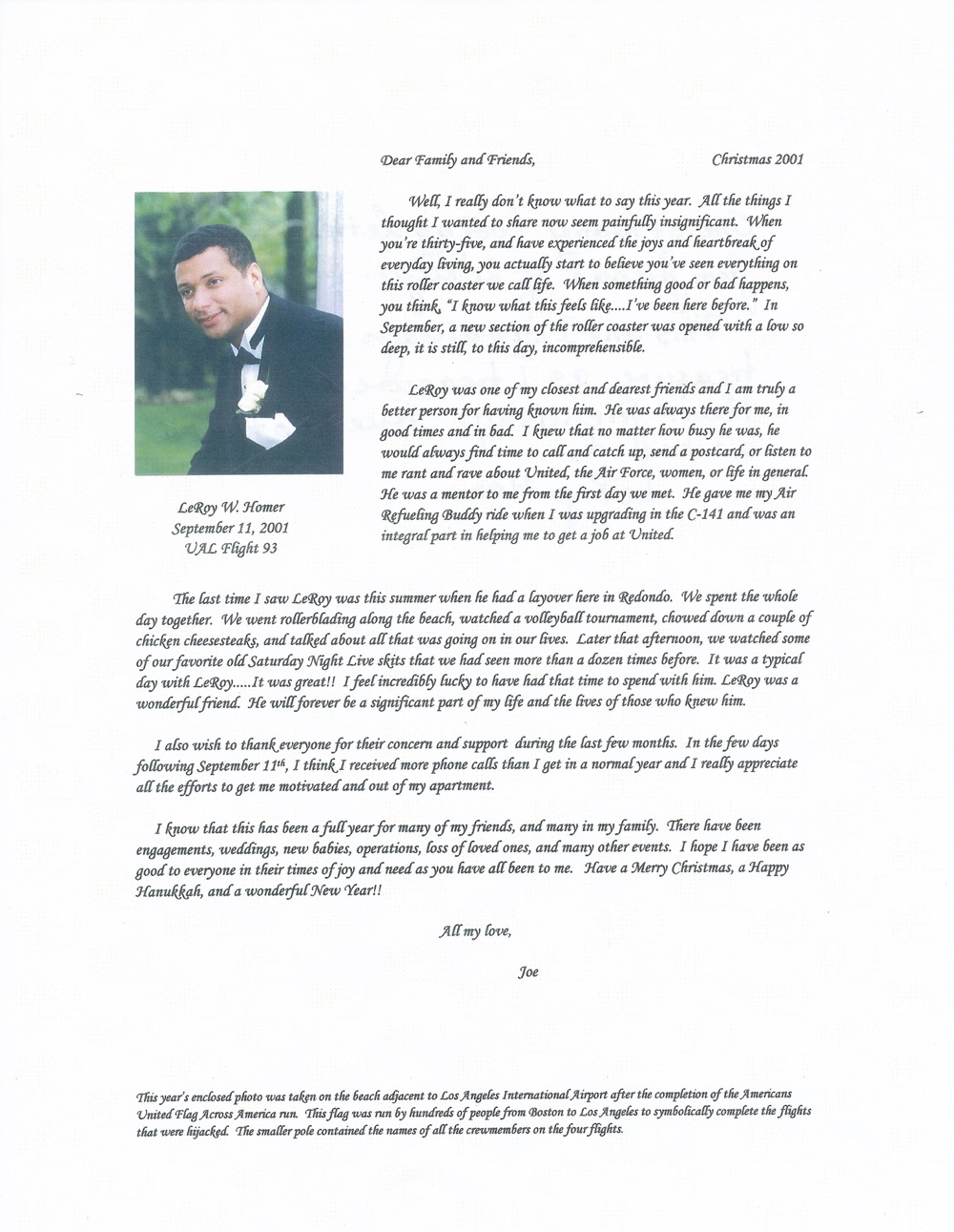 A tribute written by a friend of LeRoy's 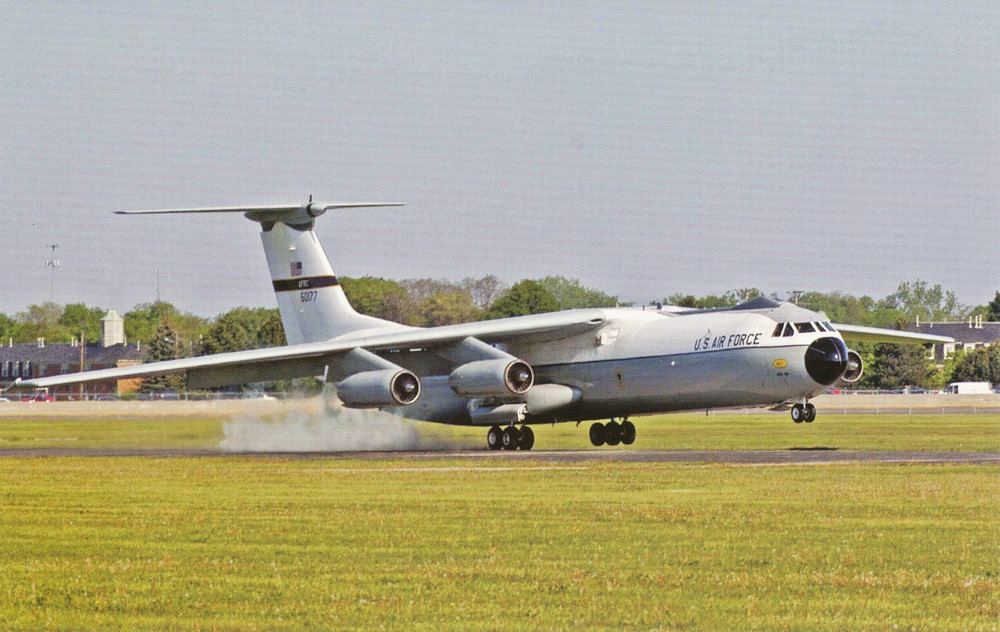 US Air Force plane that LeRoy used to fly 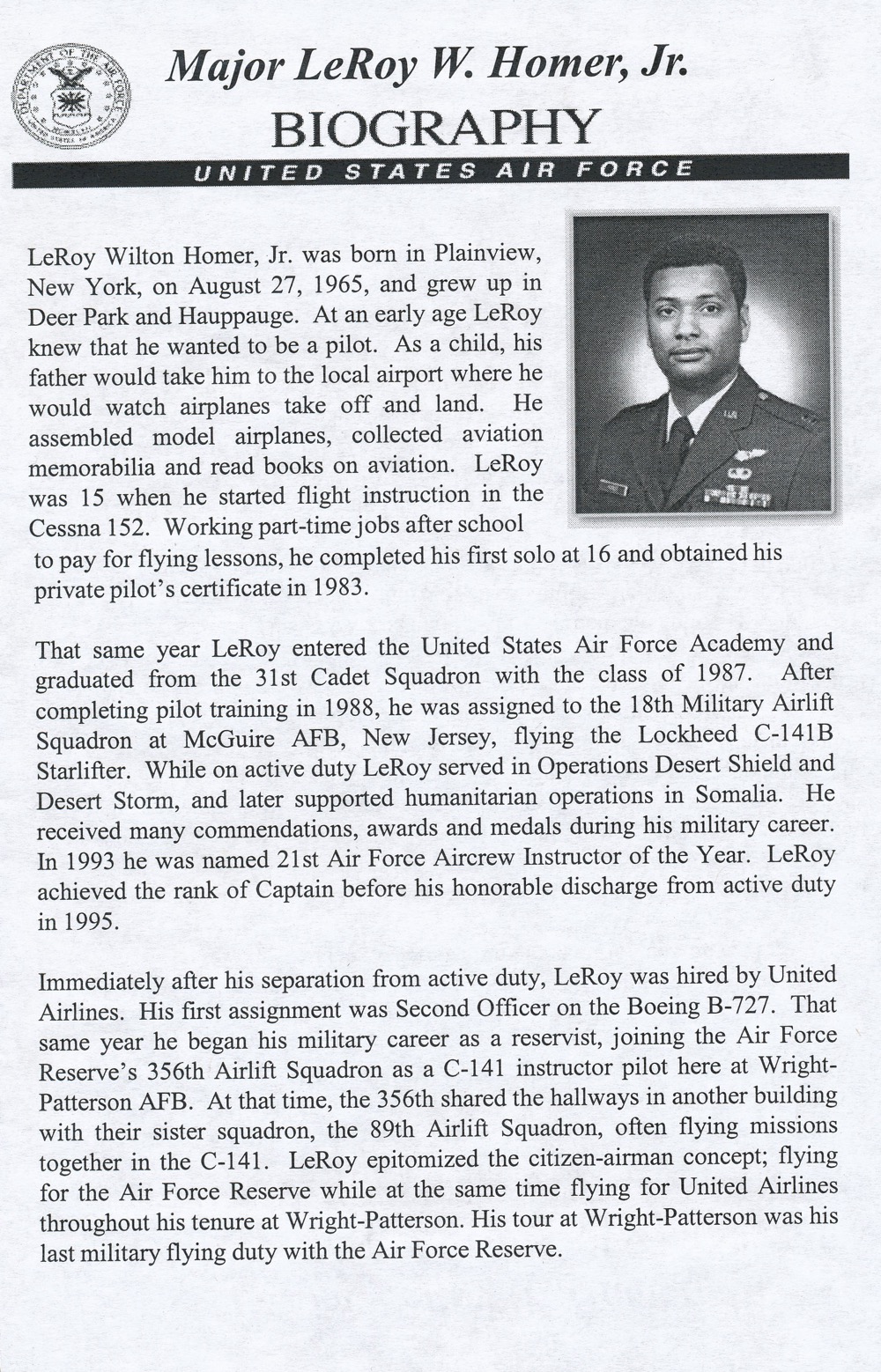 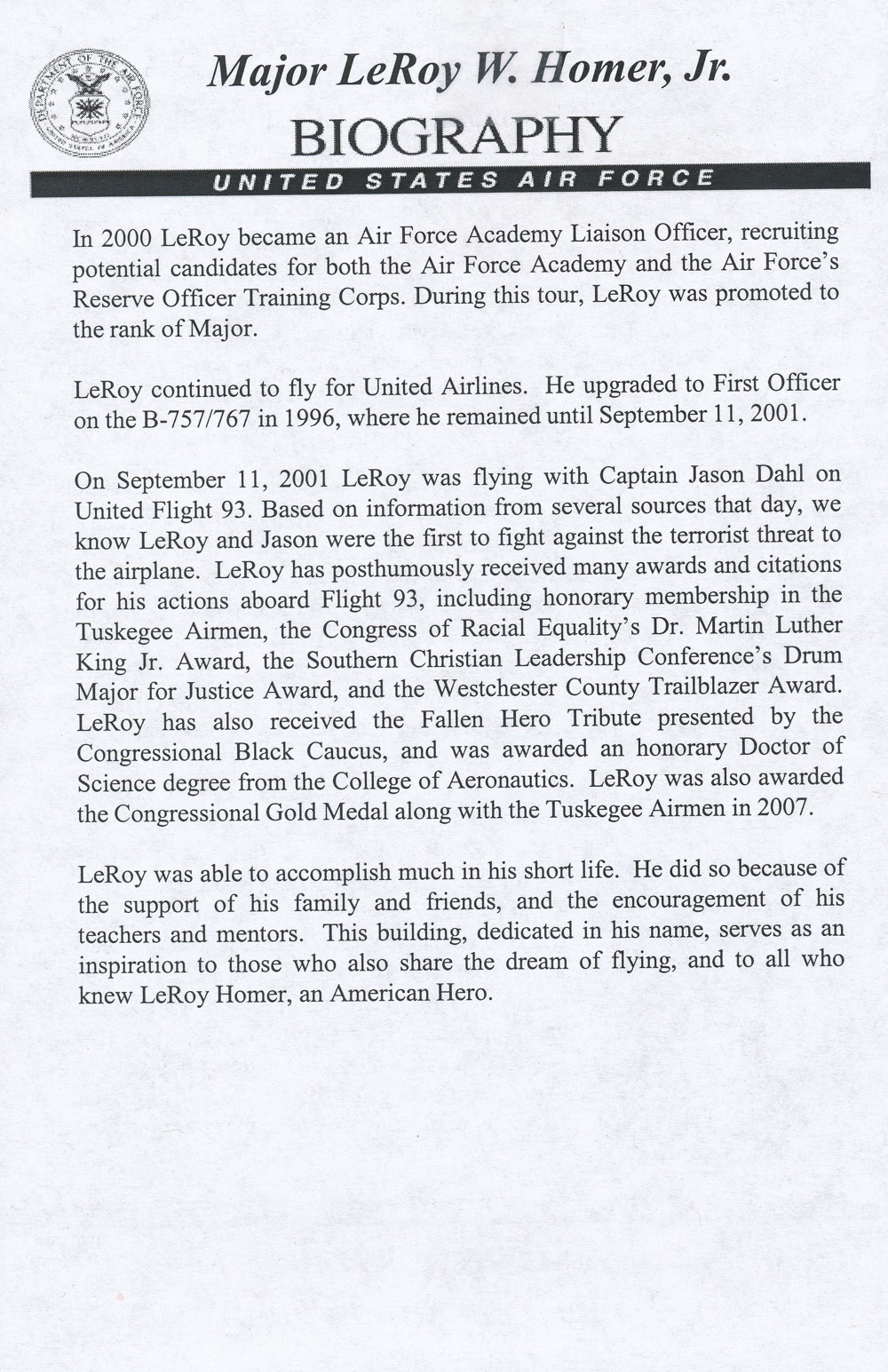 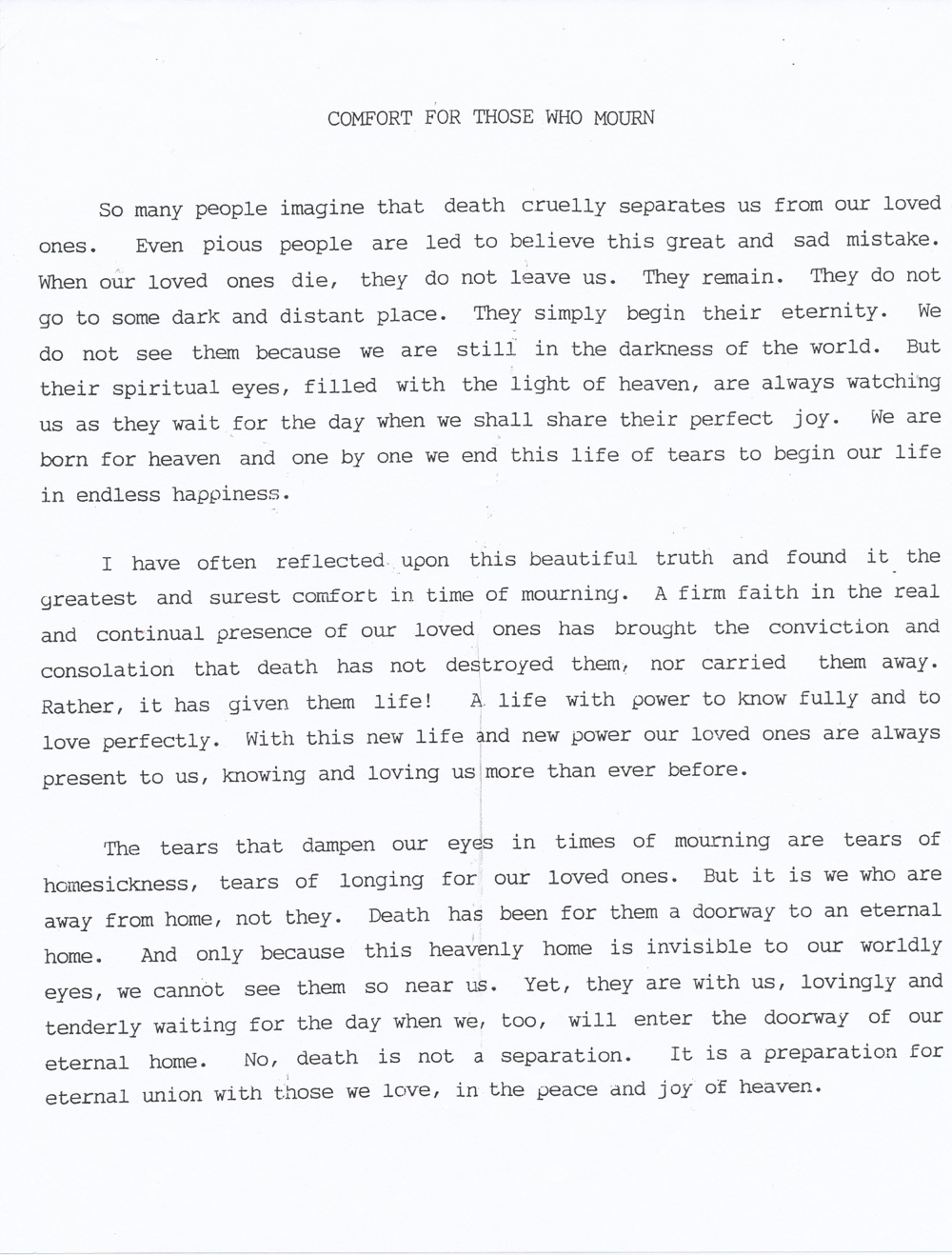 "Comfort for those who mourn" 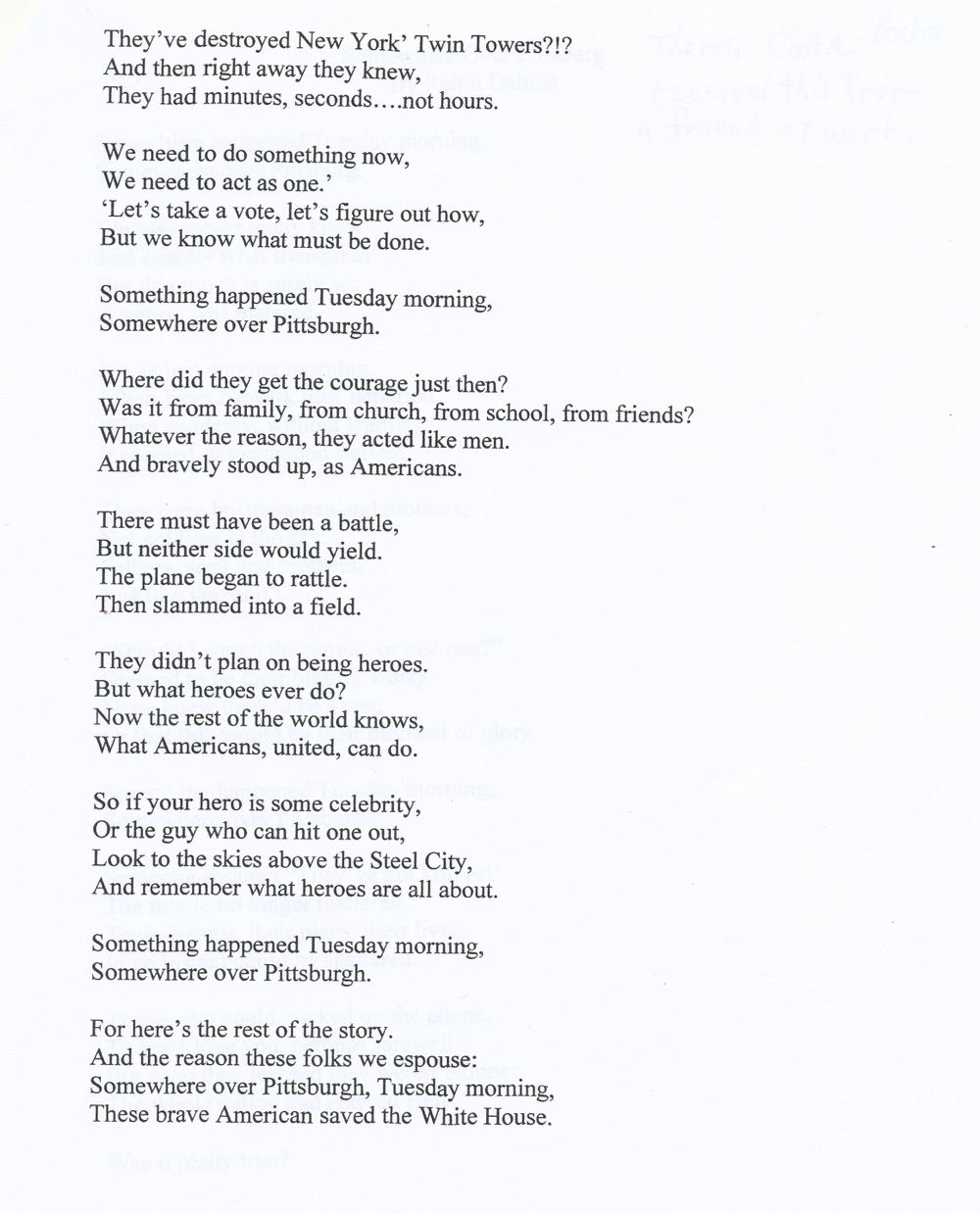 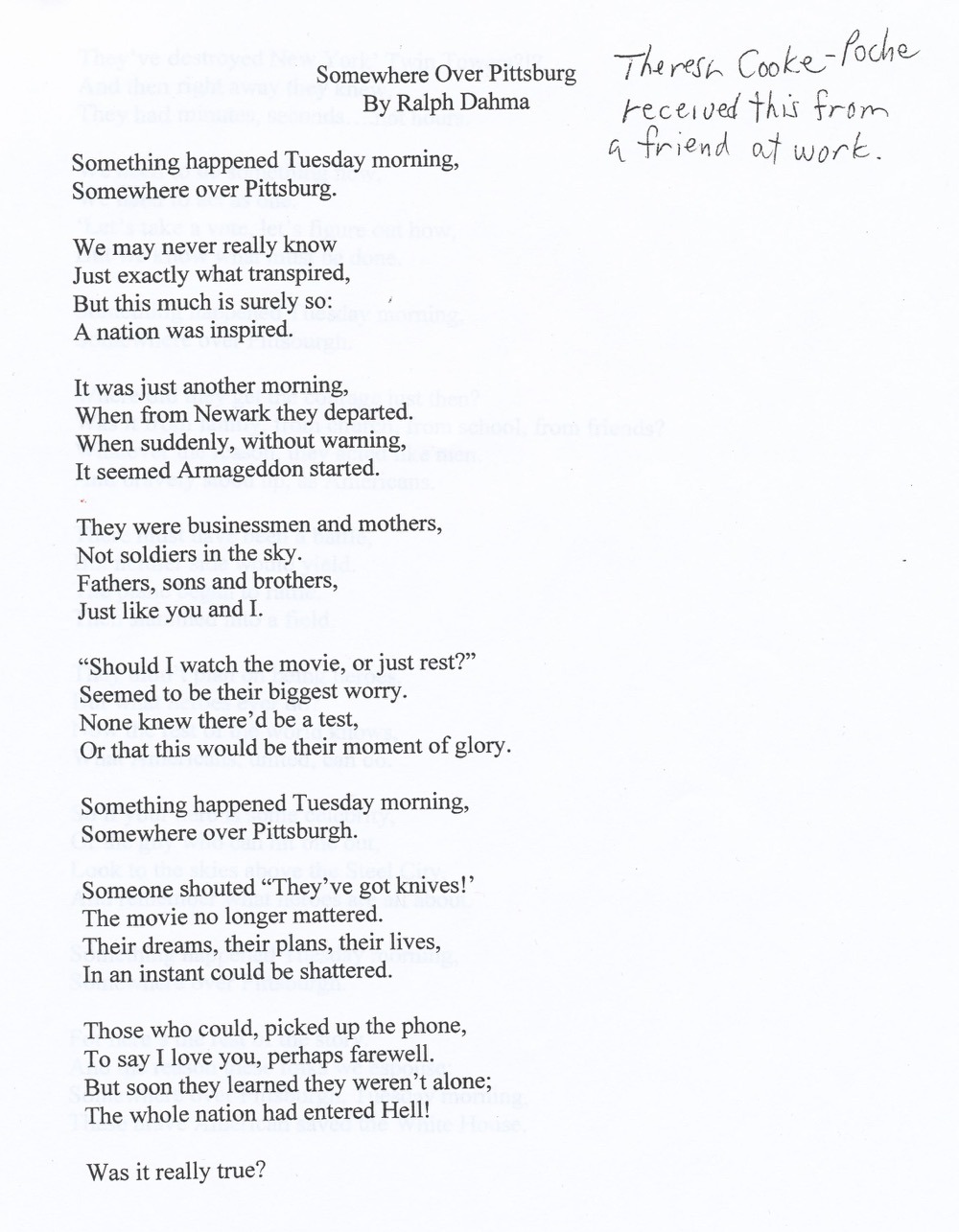 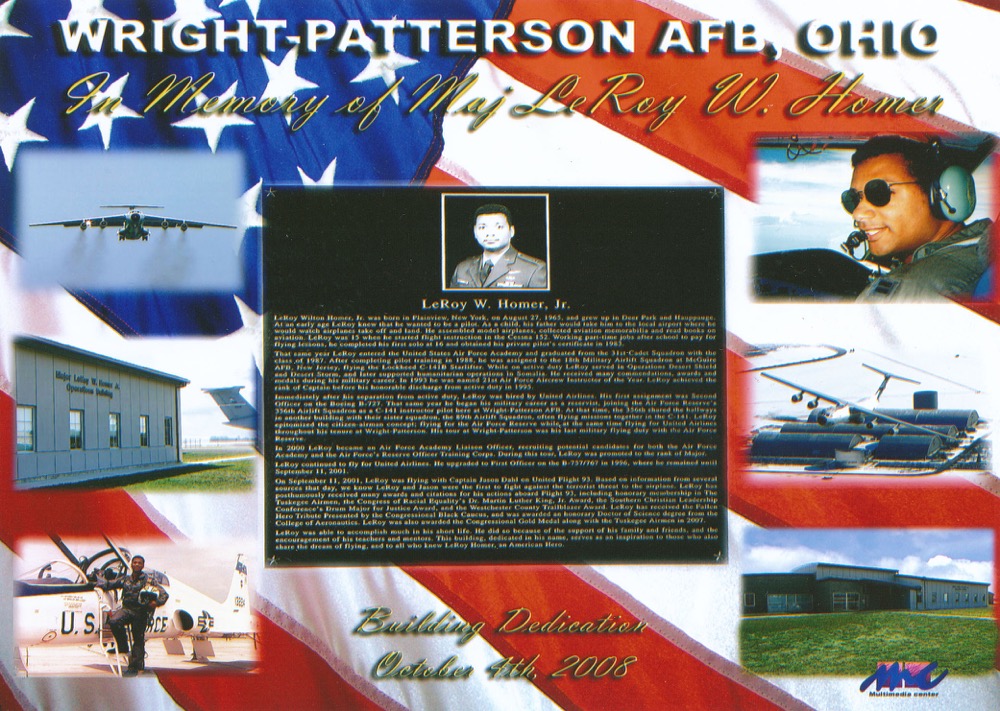 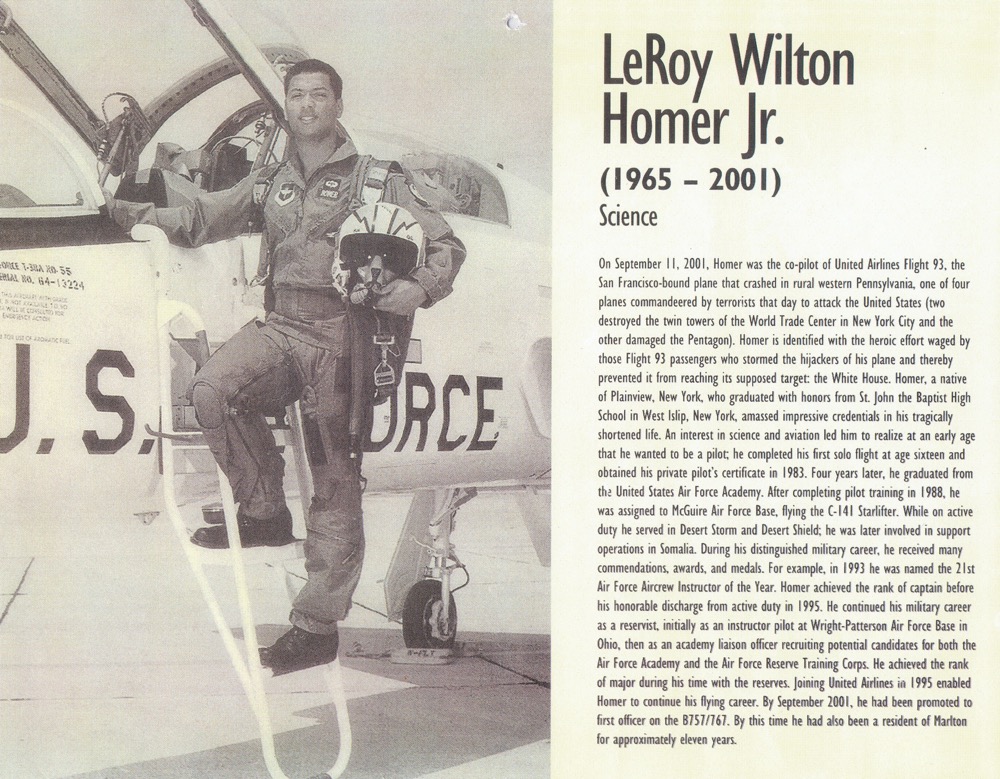 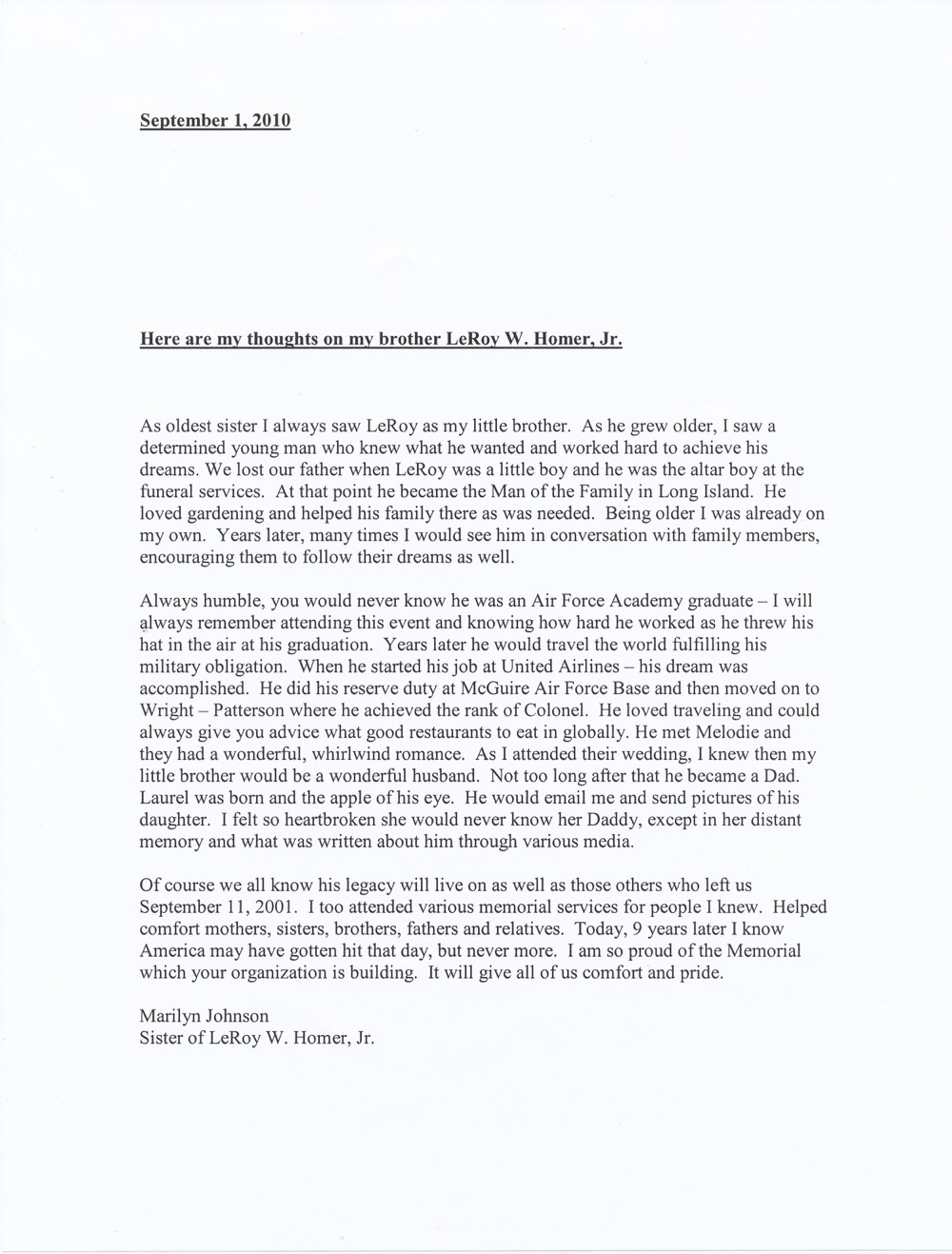 Photo of LeRoy in his cap and gown 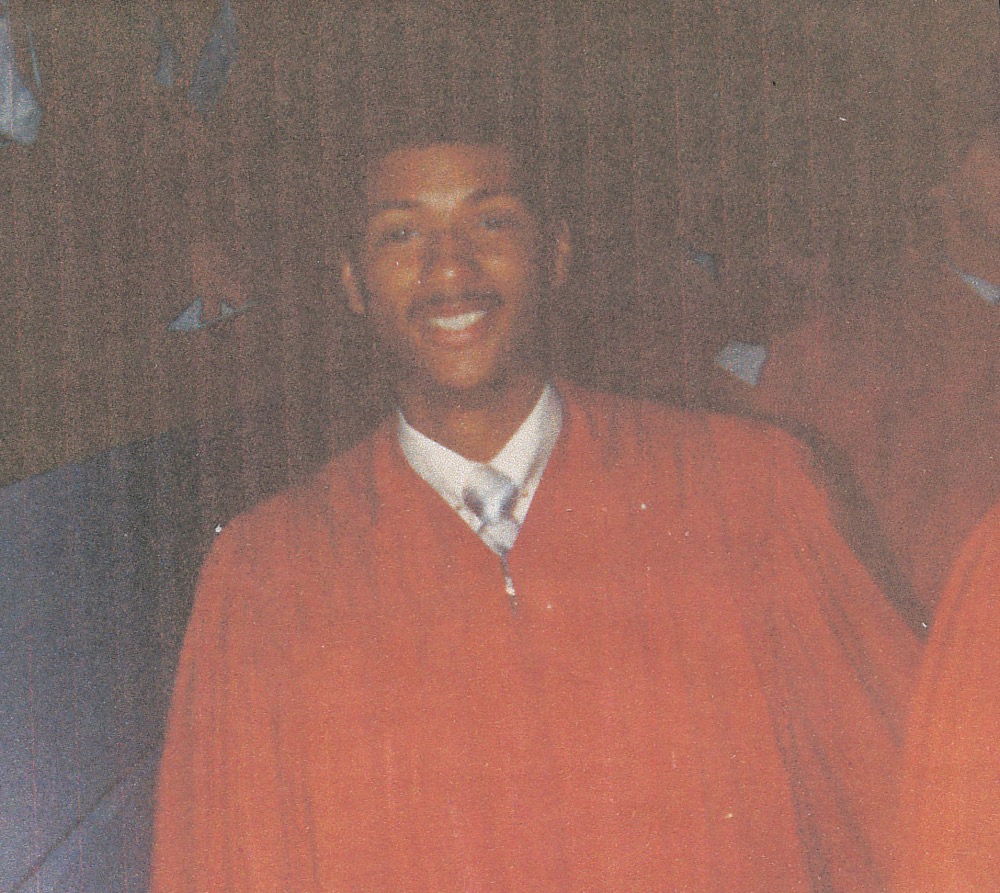 Photo of LeRoy at his graduation 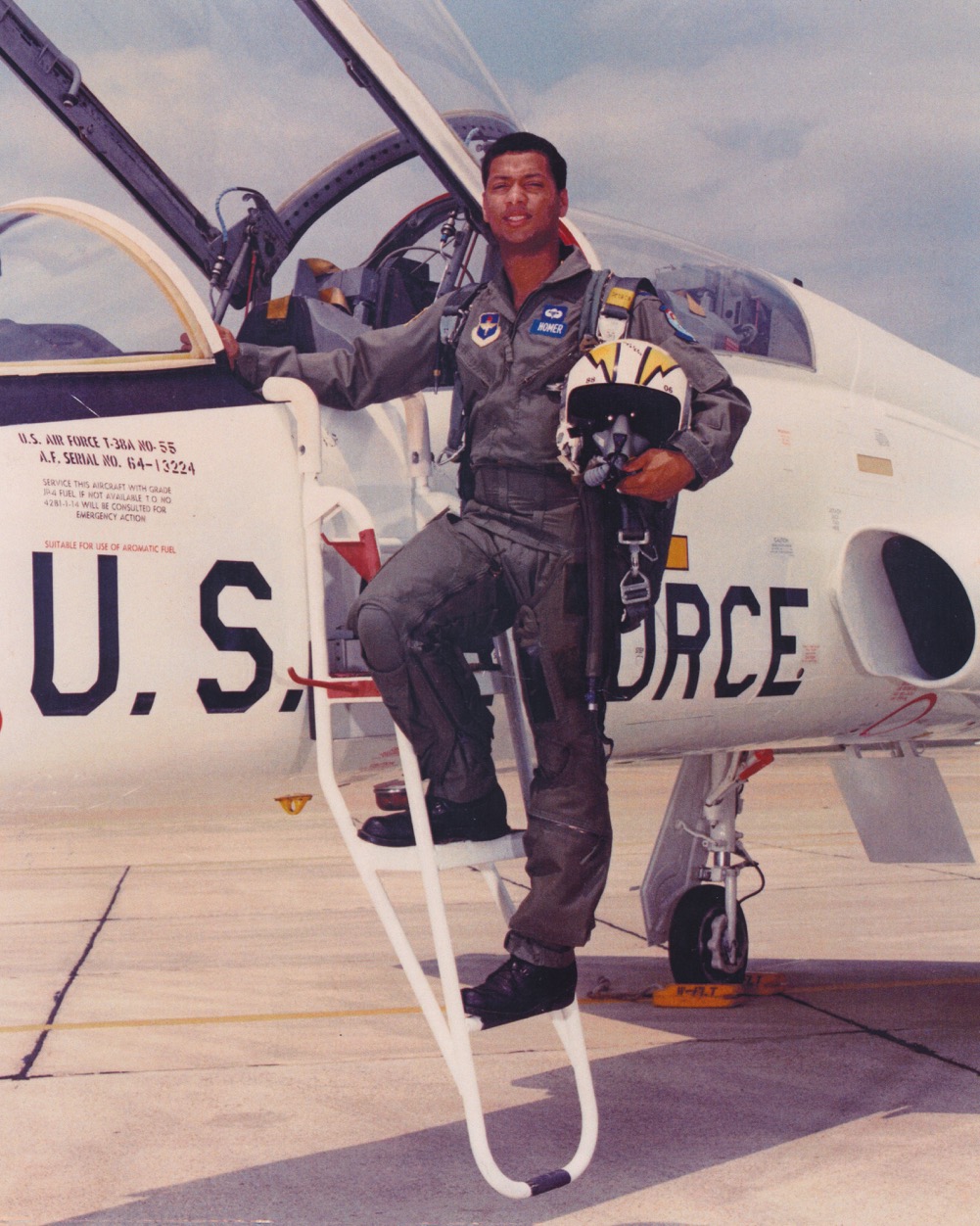 LeRoy with a US Air Force Jet 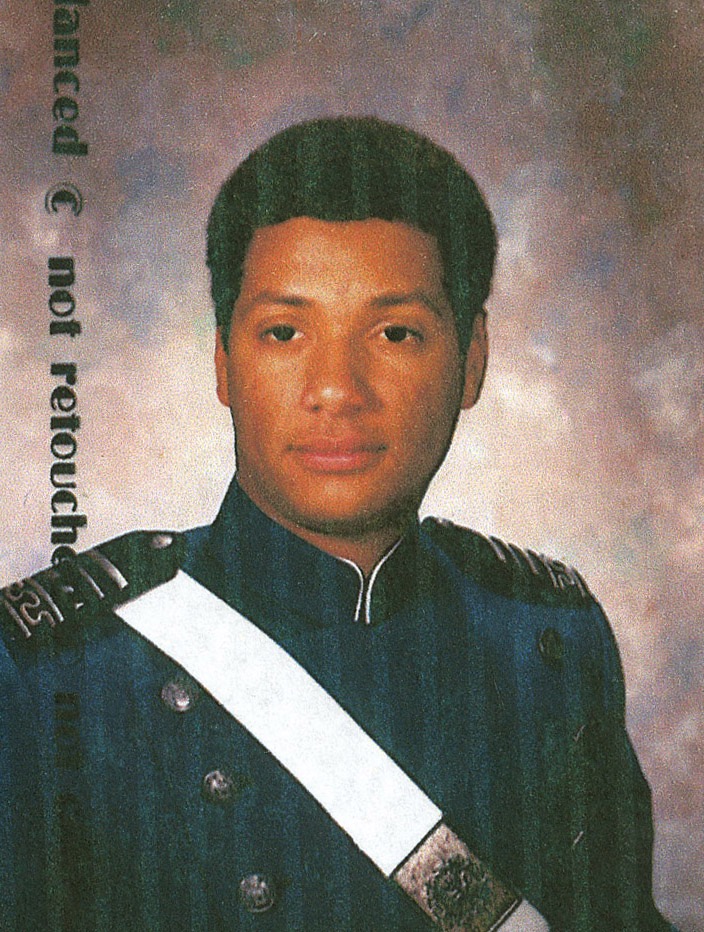 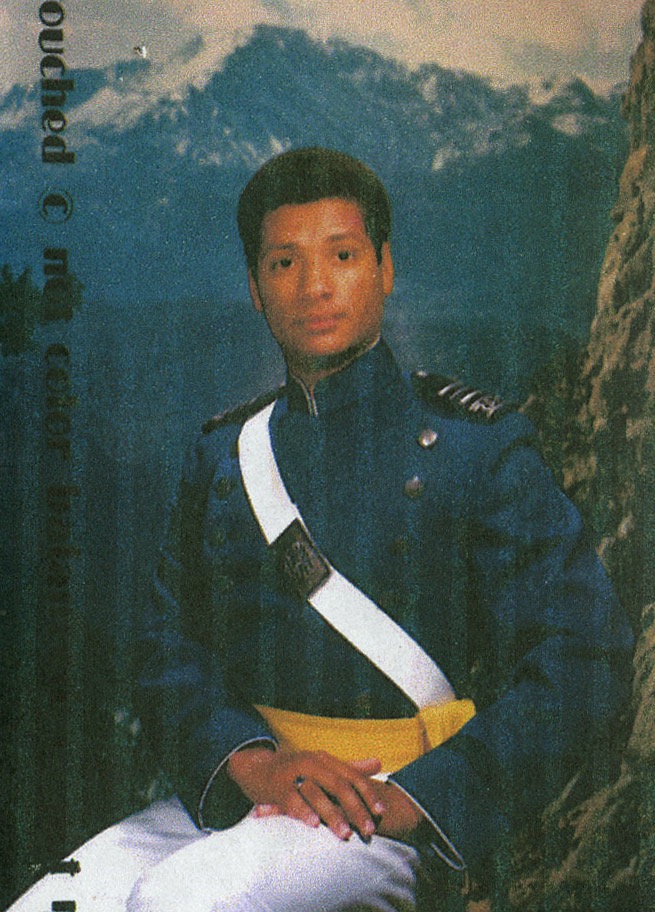 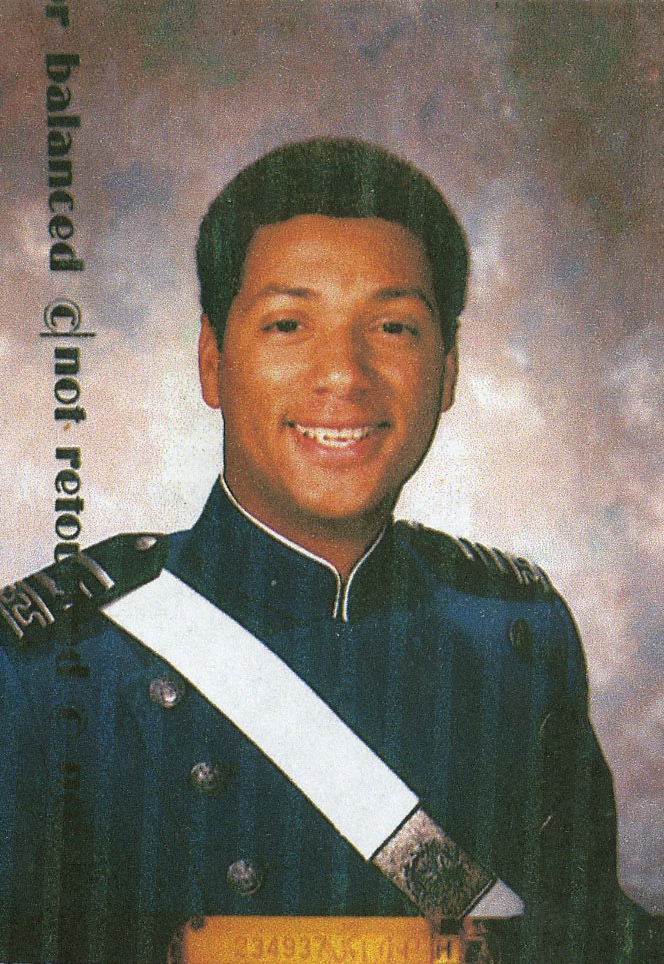 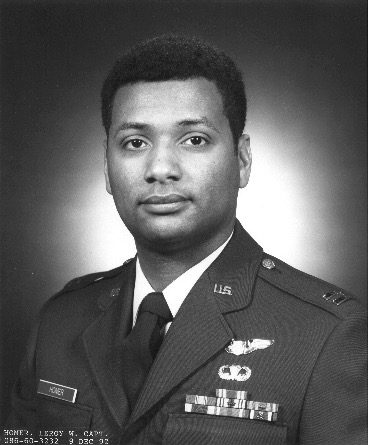 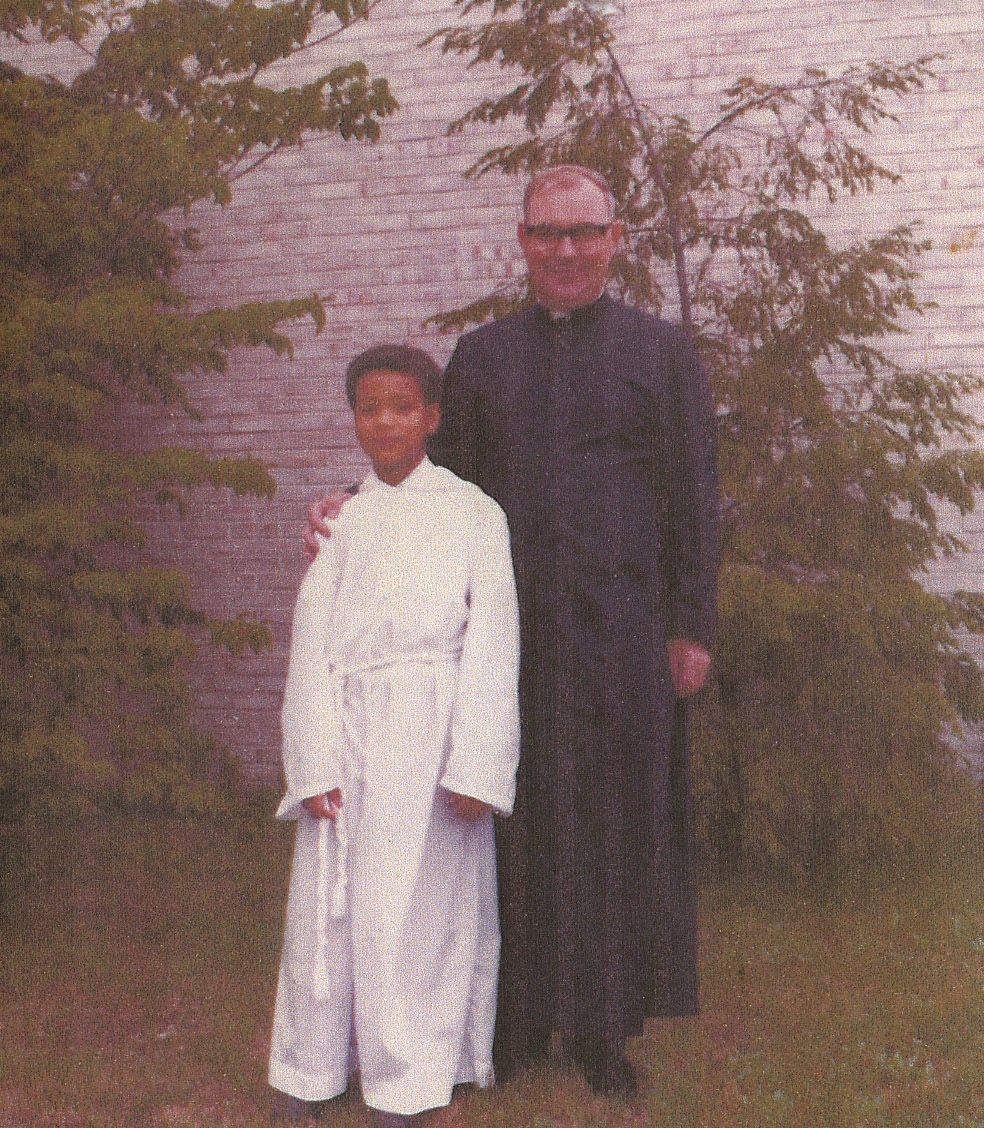 Childhood photo of LeRoy Homer with his Priest 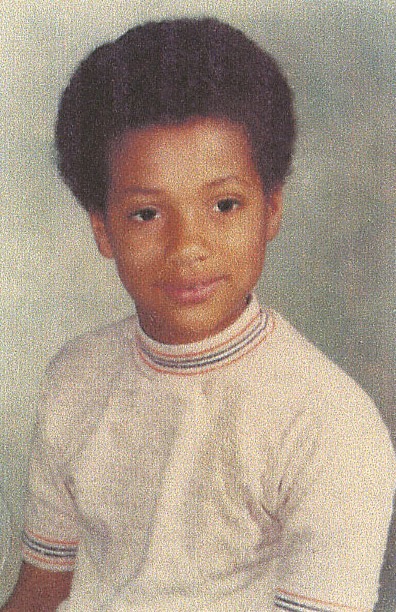 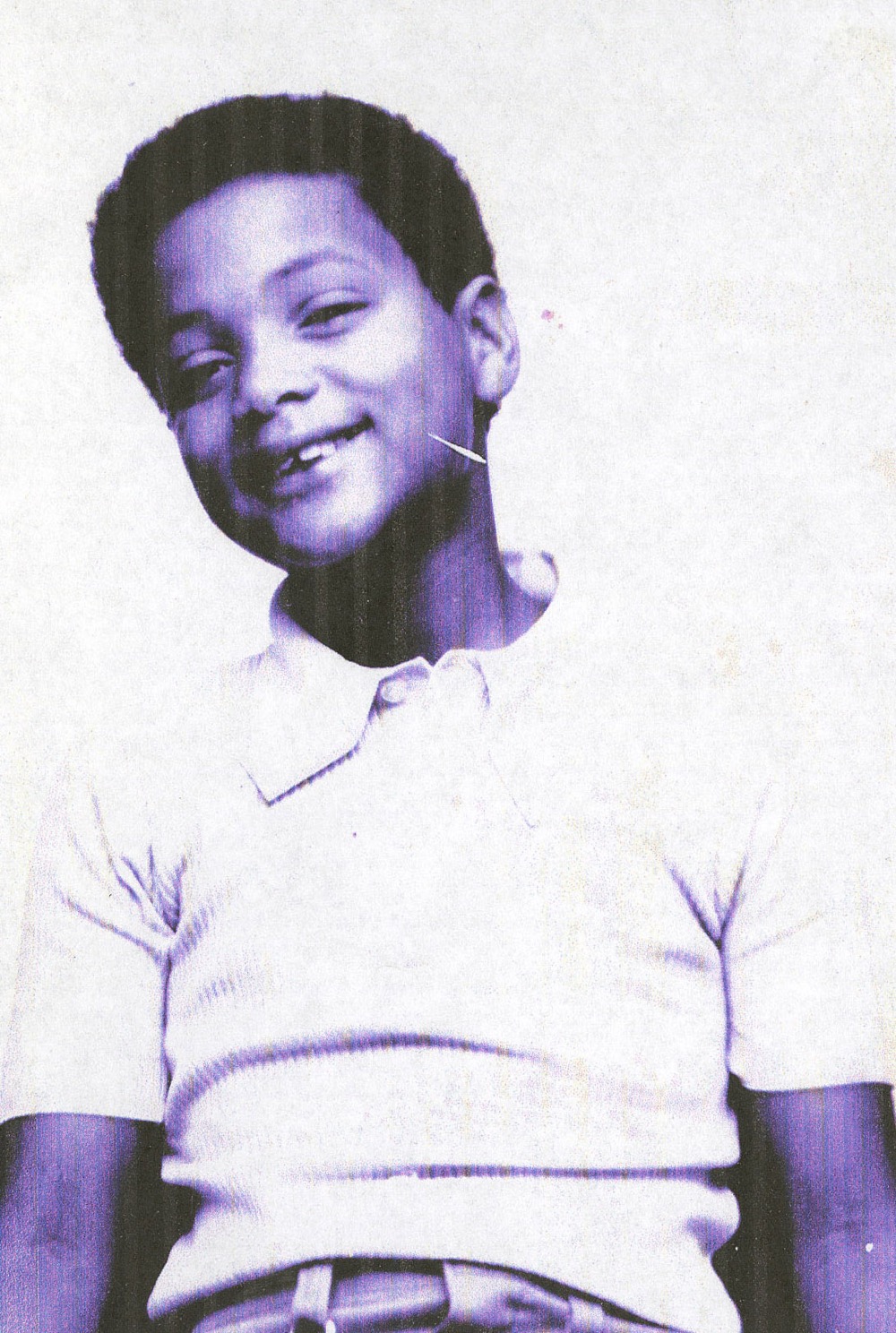 LeRoy and his wife Melodie on their wedding day 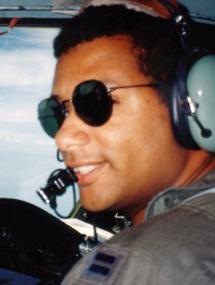 LeRoy Homer was a soft spoken man with an ever-present smile; his friends described him as having a heart of gold. He grew up as one of nine children, seven of them girls. LeRoy had dreamed of flying since he was a young boy. As a child he assembled model airplanes, read every book he could find on aviation, and at fifteen began flying lessons. He completed his first solo flight at 16 and by the time he entered the US Air Force Academy, he had a private pilot license.

He graduated from the US Air Force Academy and then began his military career flying C-141s. He served in Desert Shield and Desert Storm and received commendation for flying humanitarian operations in Somalia, an assignment that put his life at risk. During his active service in the US Airforce, LeRoy achieved the rank of Captain and later became a Major after he entered the US Airforce Reserves. In 1995, LeRoy joined United Airlines.

It was that same year that LeRoy met Melodie, his future wife. Introduced by friends, they communicated by telephone and eventually meet for the first time at LAX airport. The former Melodie Thorpe wondered if she would recognize him on their 3,000-mile blind date. Easy, he told her that he’d be the one in the pilot’s uniform. Two years later they were engaged and married in 1998.

On the morning of September 11th, 2001, United Airlines Flight #93 had 37 passengers including the two pilots, five flight attendants and the four hijackers. The pilots had received messages from United Airlines dispatch that said “beware of cockpit intrusion. 2 ac [aircraft] have hit the wtc.” Melodie Homer also sent a message to her husband via the cockpit computer system. When the cockpit door was breached, FAA’s air traffic control center in Cleveland could hear LeRoy Homer declaring “Mayday” amid the sounds of a physical struggle in the cockpit. According to the official transcripts of the cockpit voice recorder from the flight, the hijacking took place 46 minutes after takeoff, and the plane turned toward Washington, DC. It was later determined the plane was headed for the US Capitol.

As the hijackers attempted to fly the aircraft, the passengers and flight crew using GTE Airfones called family, friends and found out about the other attacks. The passengers were determined to take back the plane. What they didn’t realize was the automatic pilot had been manipulated in a way that made it difficult for the hijackers to fly the Boeing 757. They are heard on the cockpit voice recorder saying “This does not work now.” and then a minute later “Inform them, and tell him to talk to the pilot. Bring the pilot back.” The pilots were the first to fight the terrorists, and along with the crew and passengers saved Washington, DC from an attack.

Martin Luther King, Jr. said “the ultimate measure of a man is not where he stands in moments of comfort and convenience, but where he stands at times of challenge and controversy.” We know where LeRoy W. Homer Jr. was standing on Tuesday, September 11th, 2001. (source)