In Remembrance
Photos: Through the Years 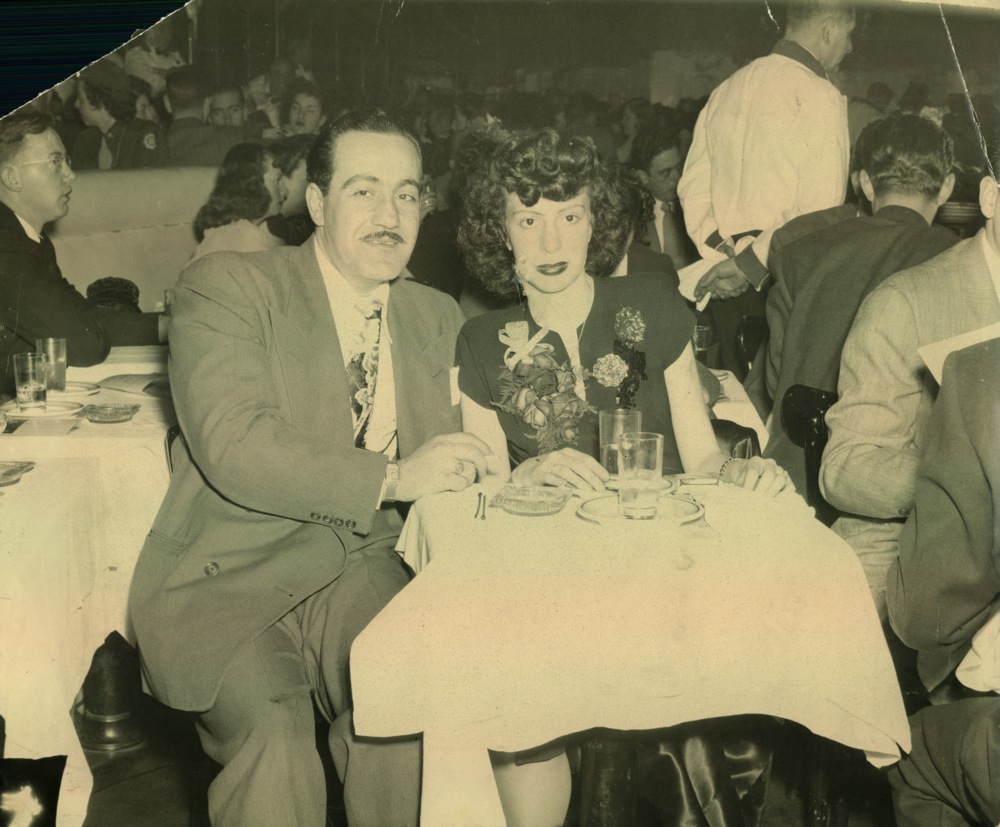 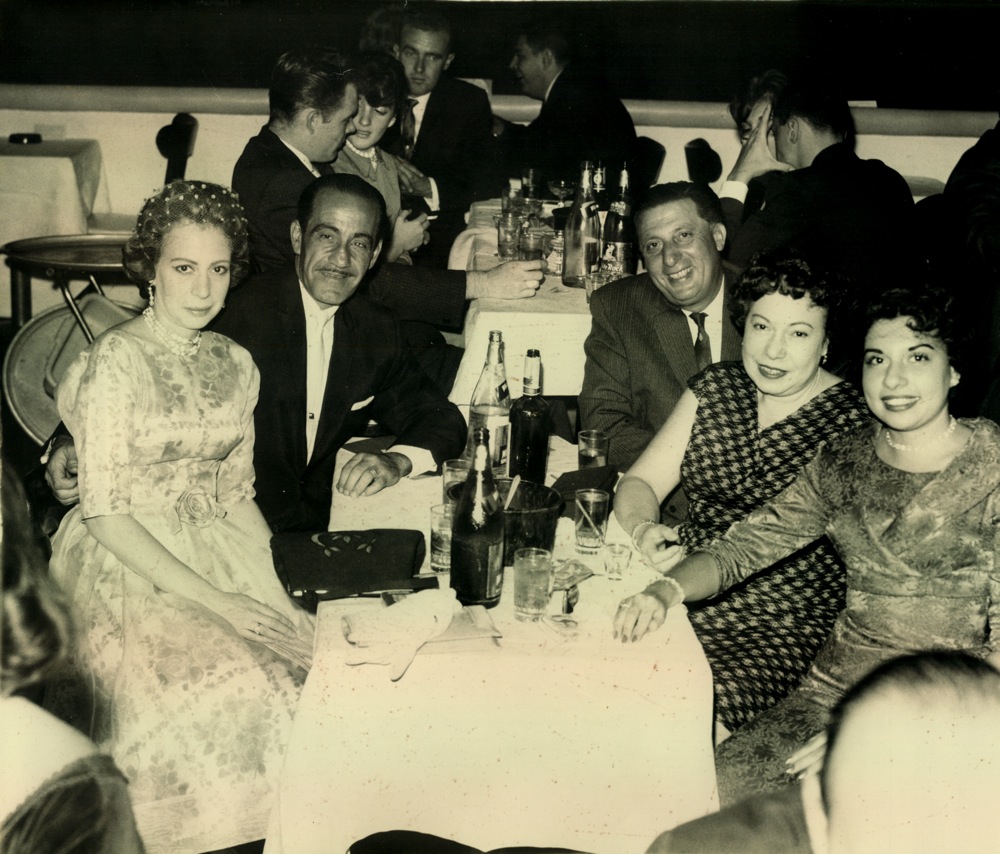 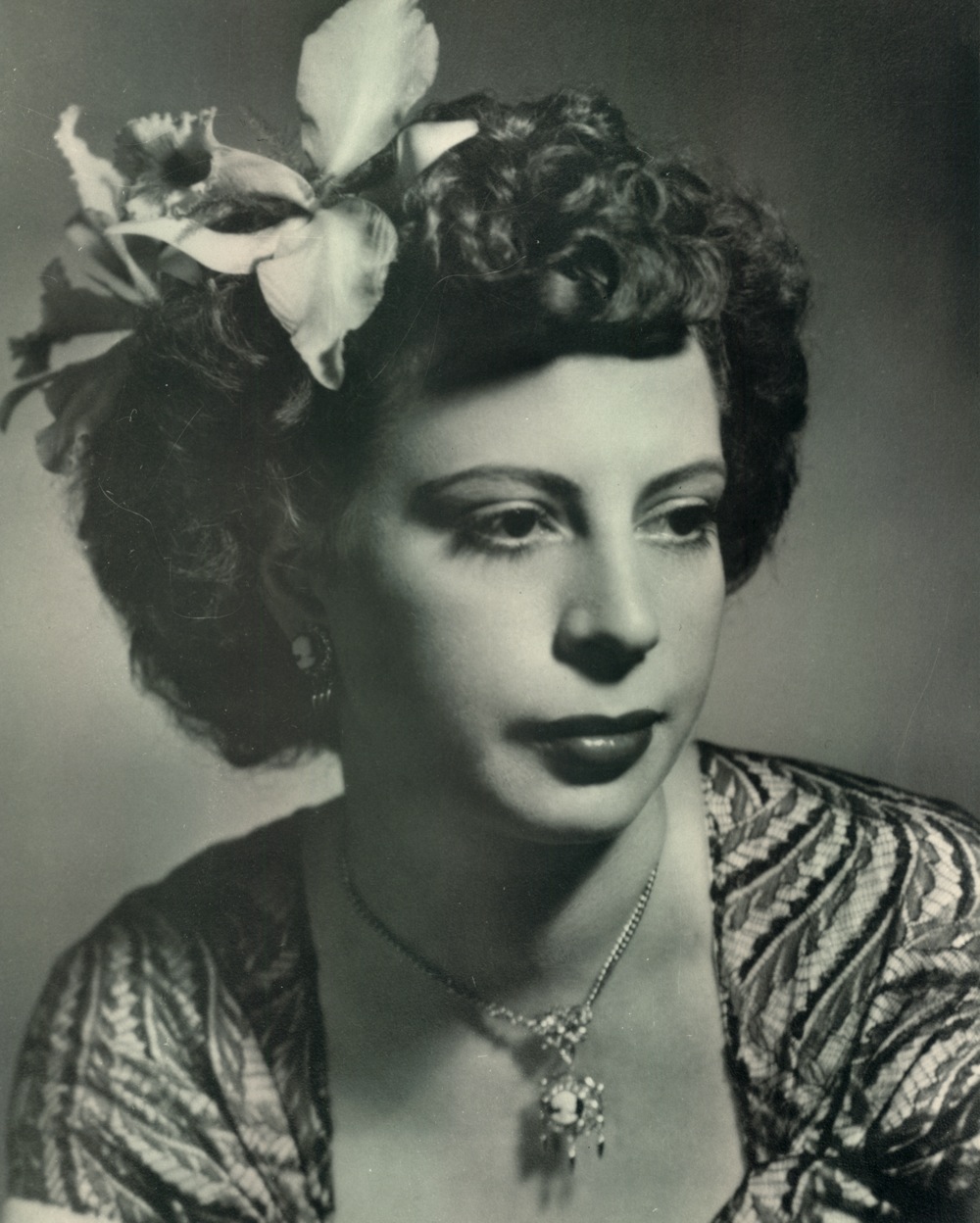 Portrait of a young Frances Haros 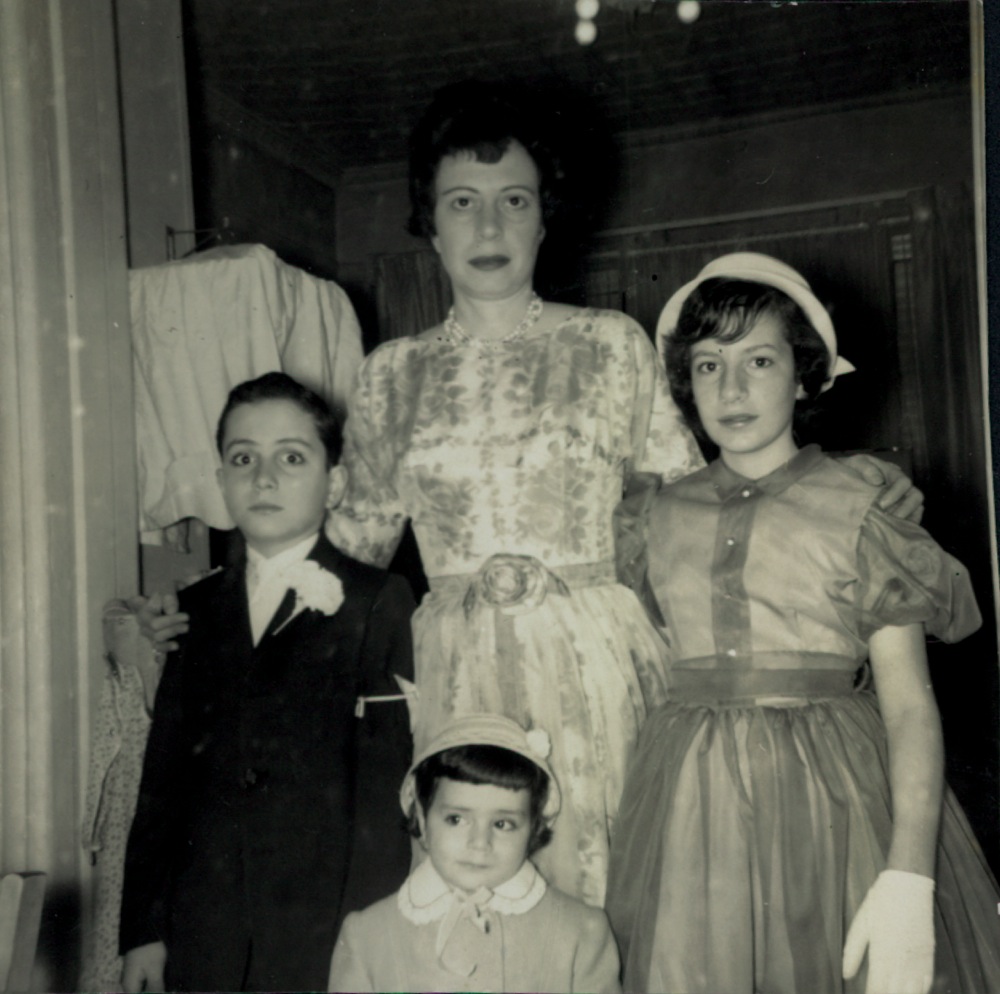 Frances Haros With Her Children 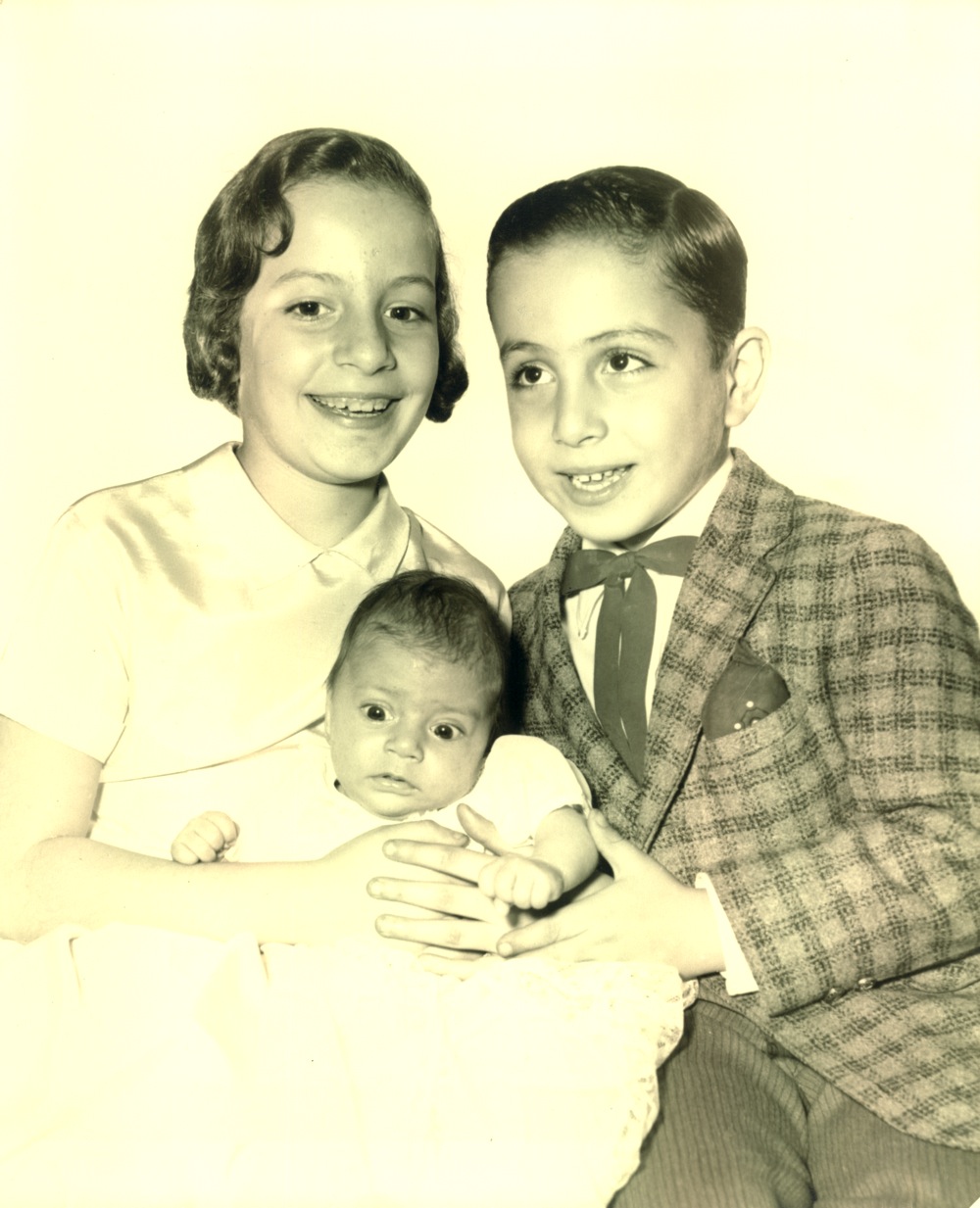 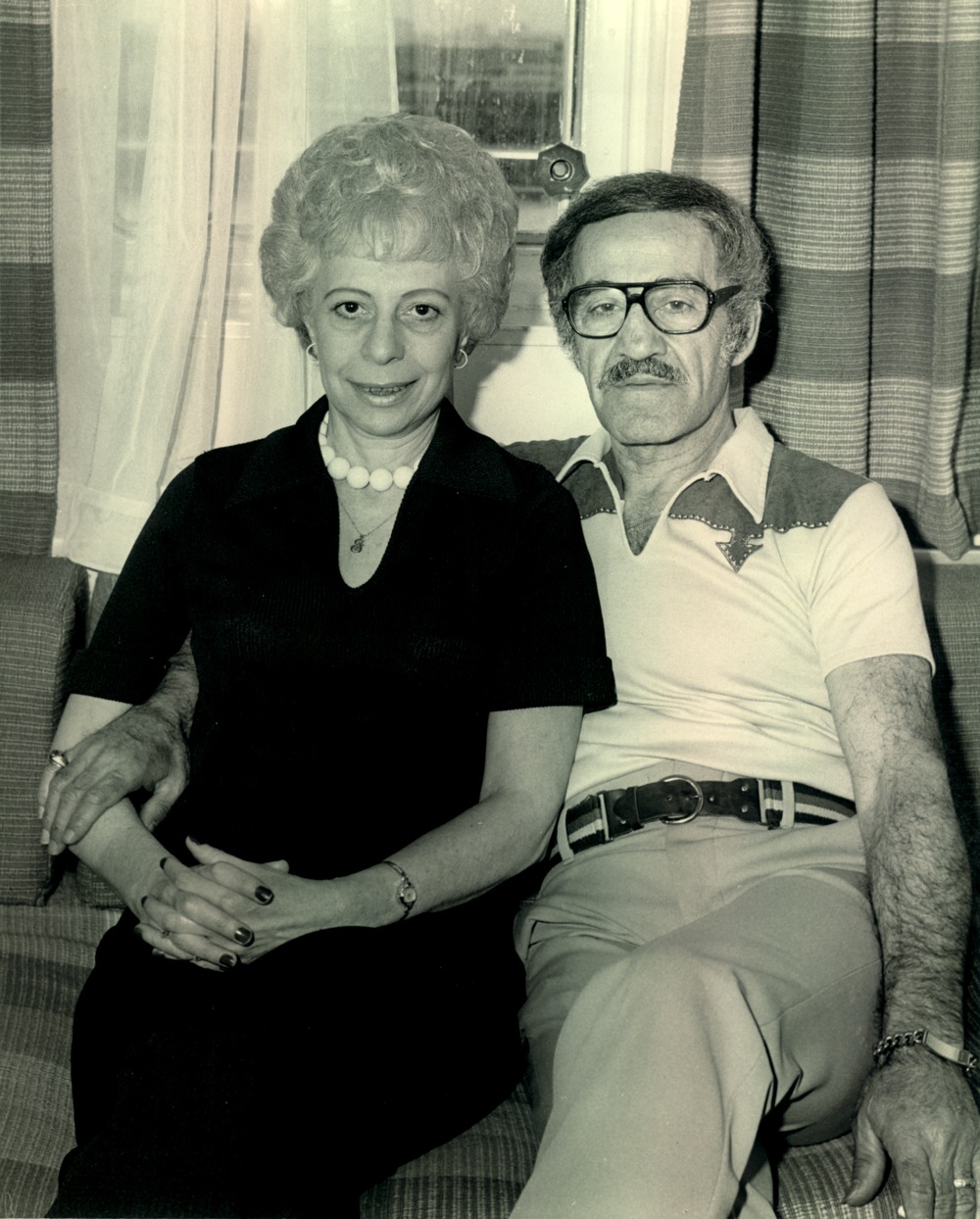 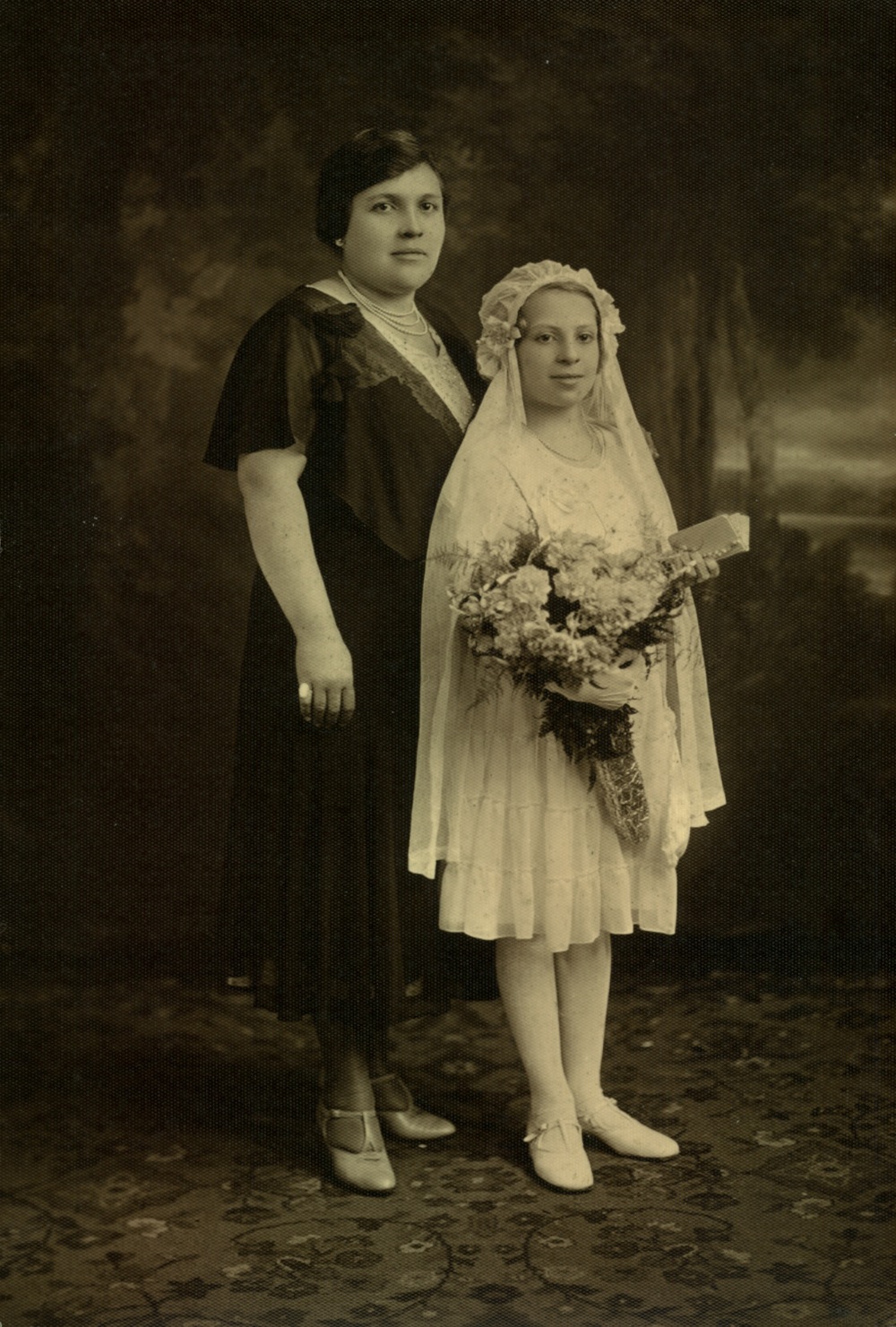 Frances Haros as a young girl 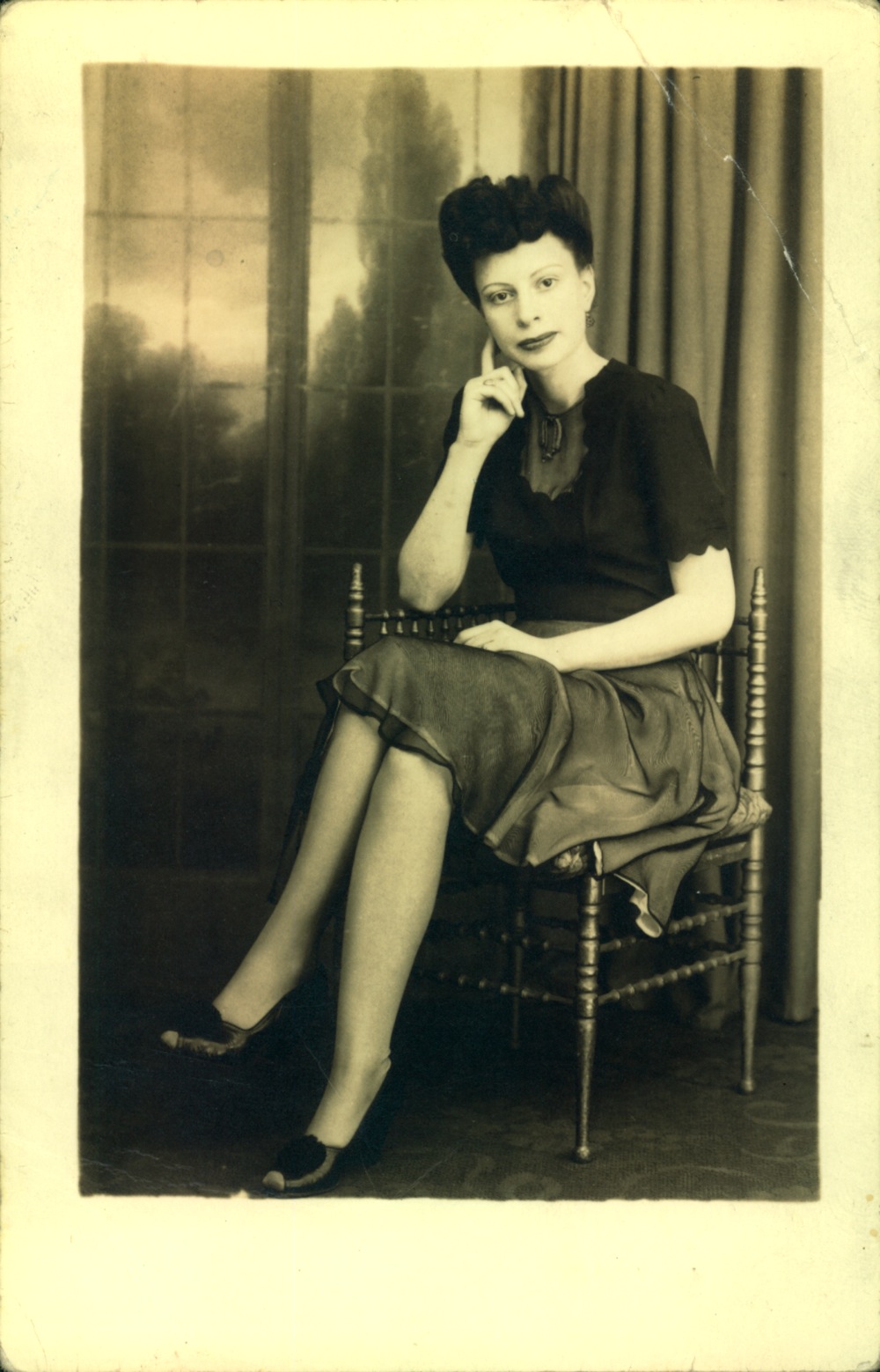 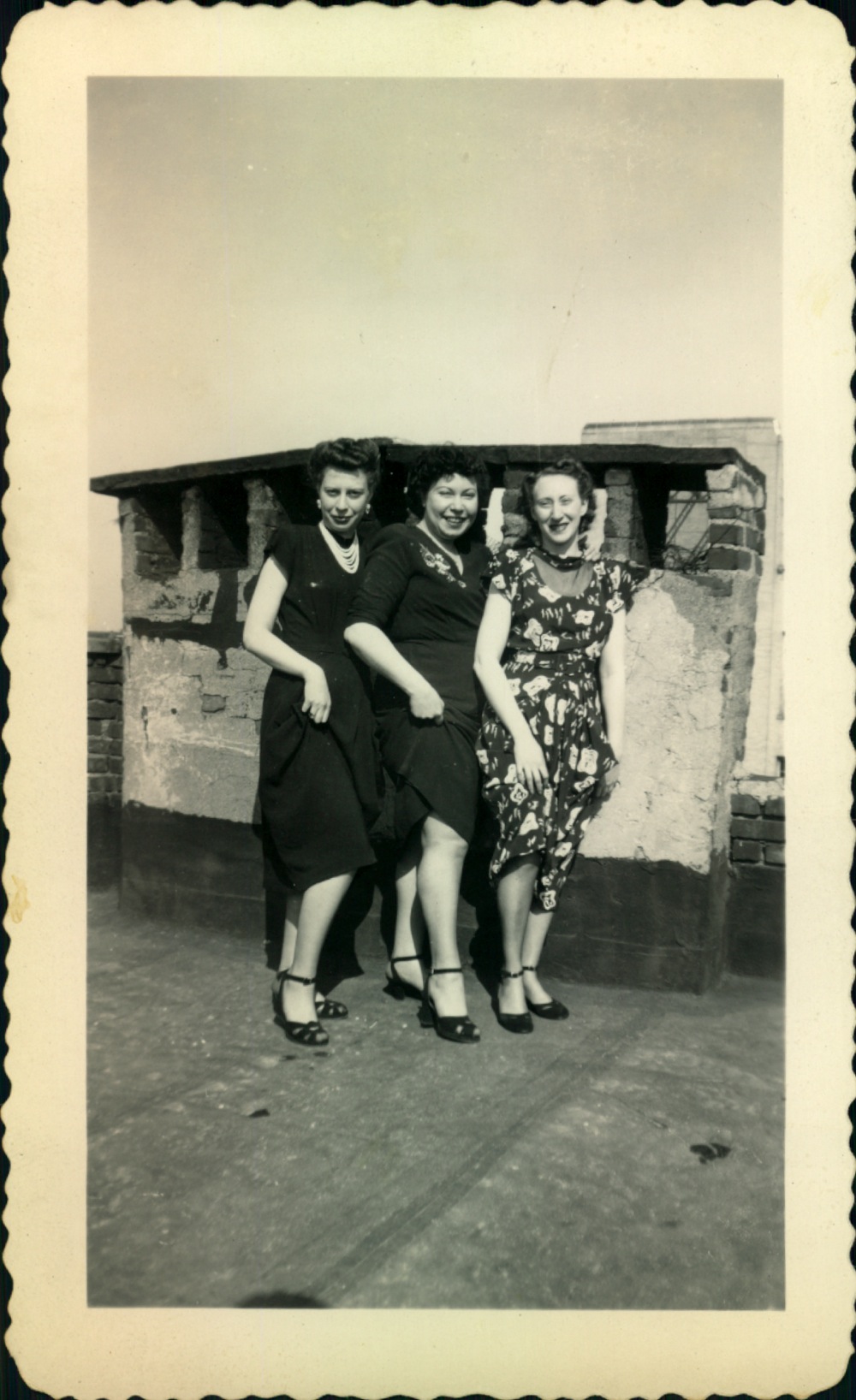 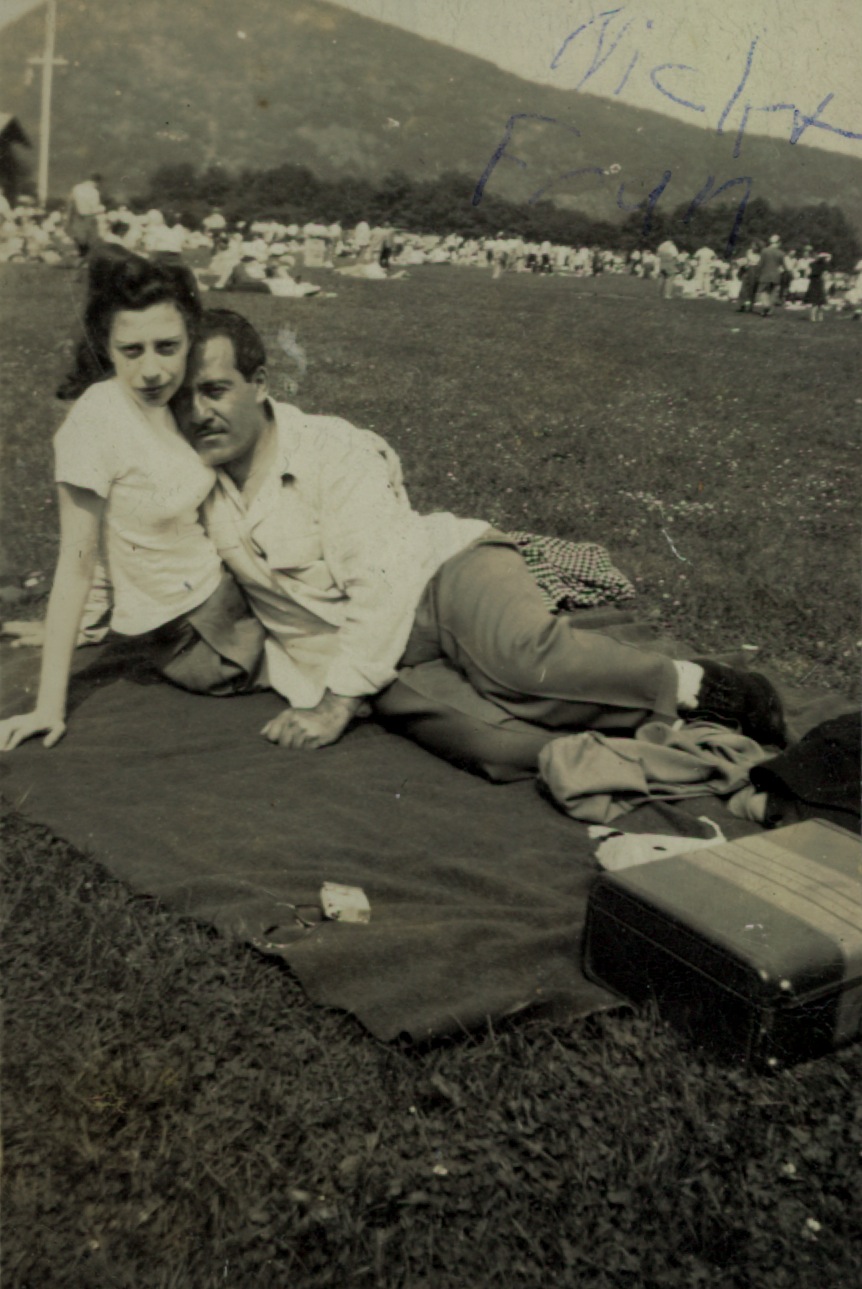 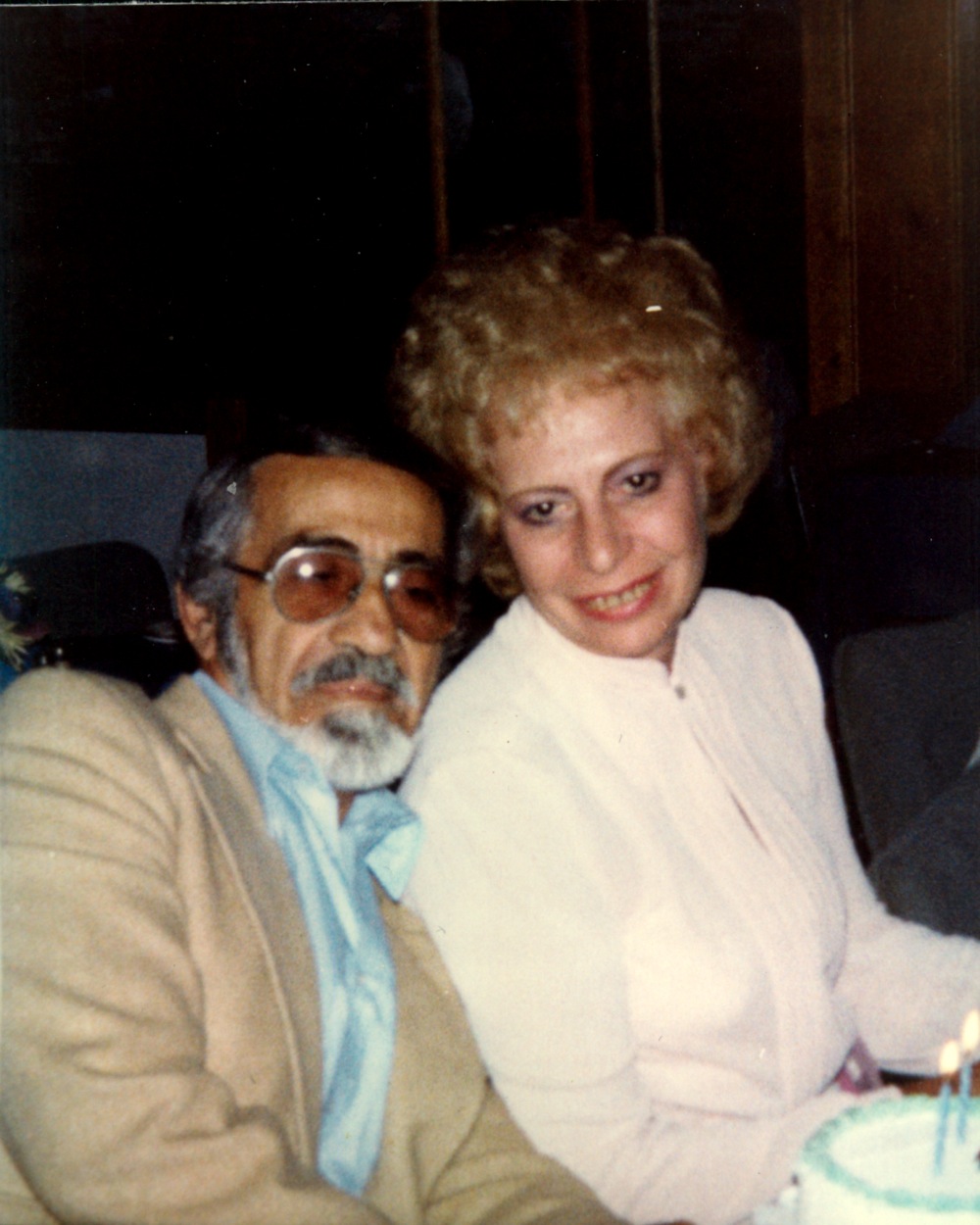 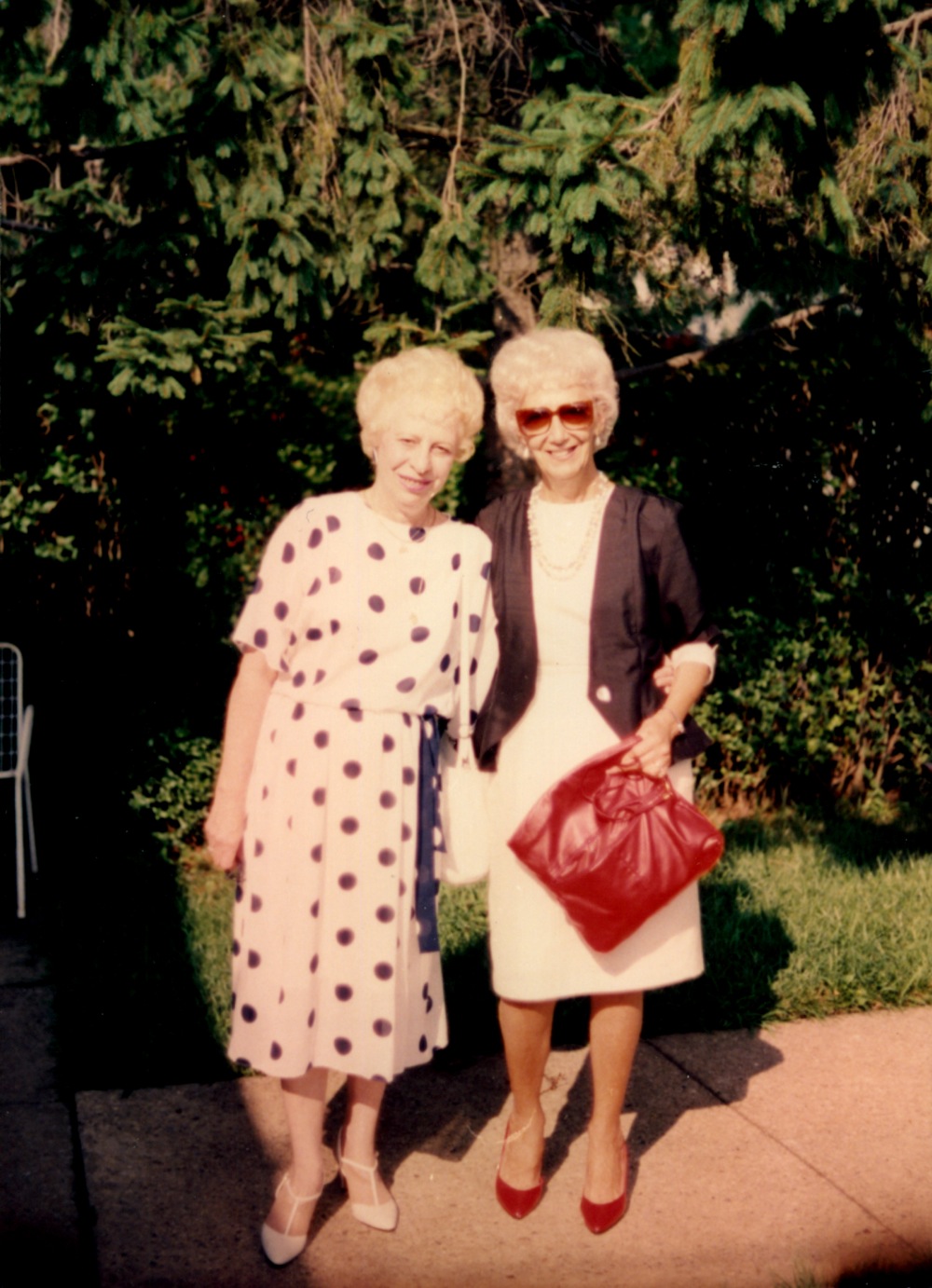 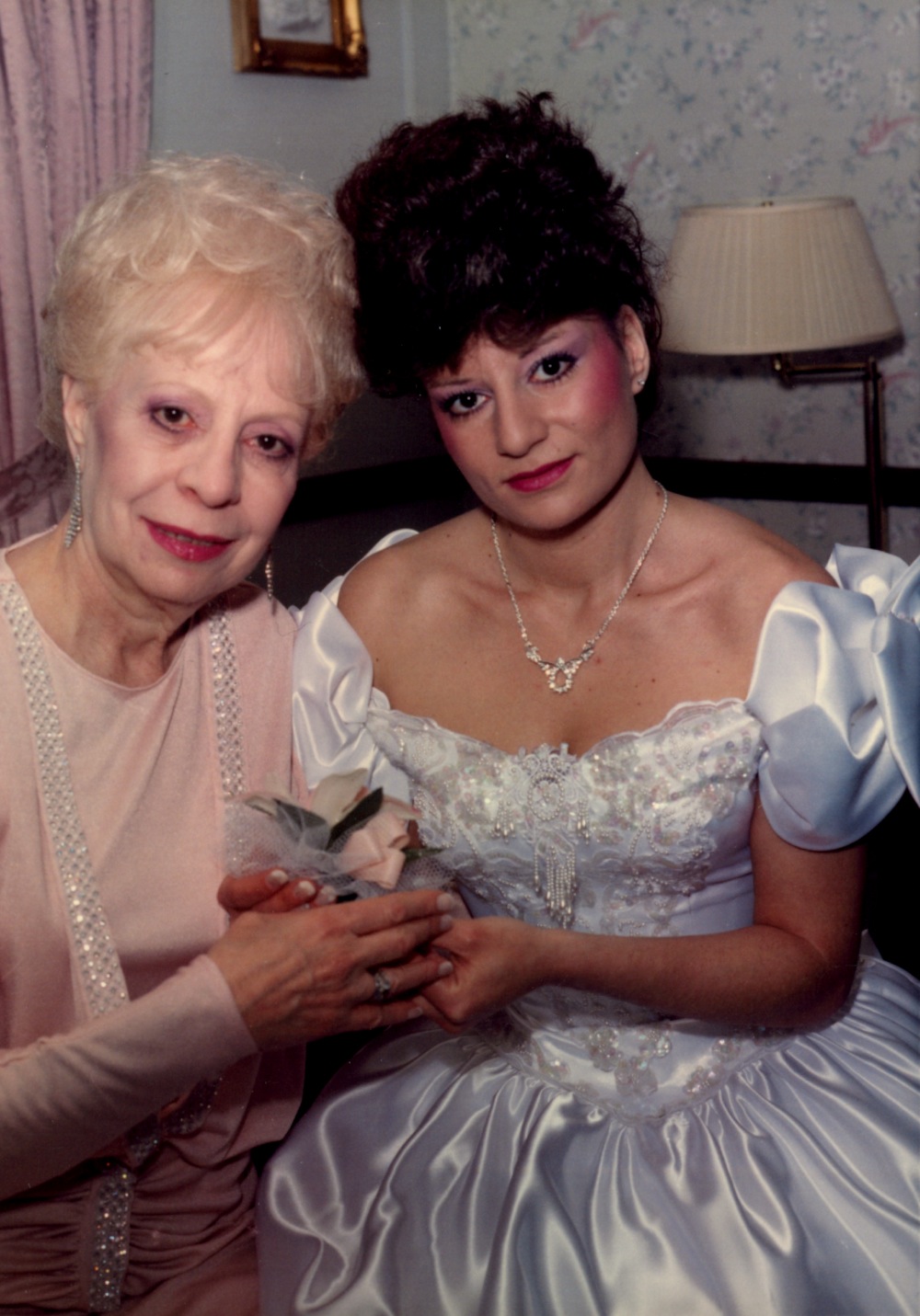 Frances Haros and her Daughter 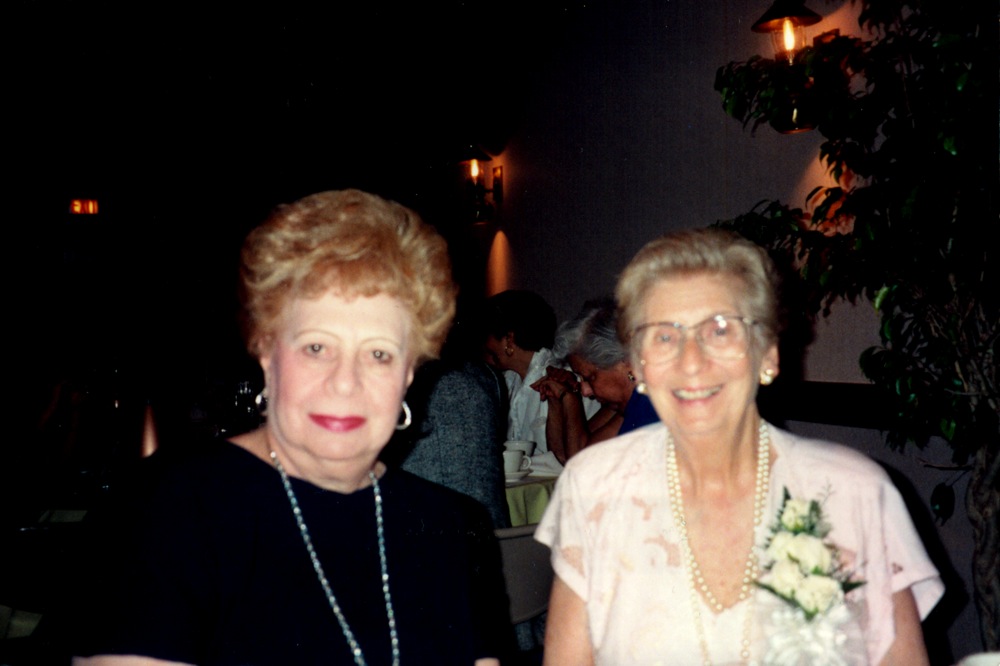 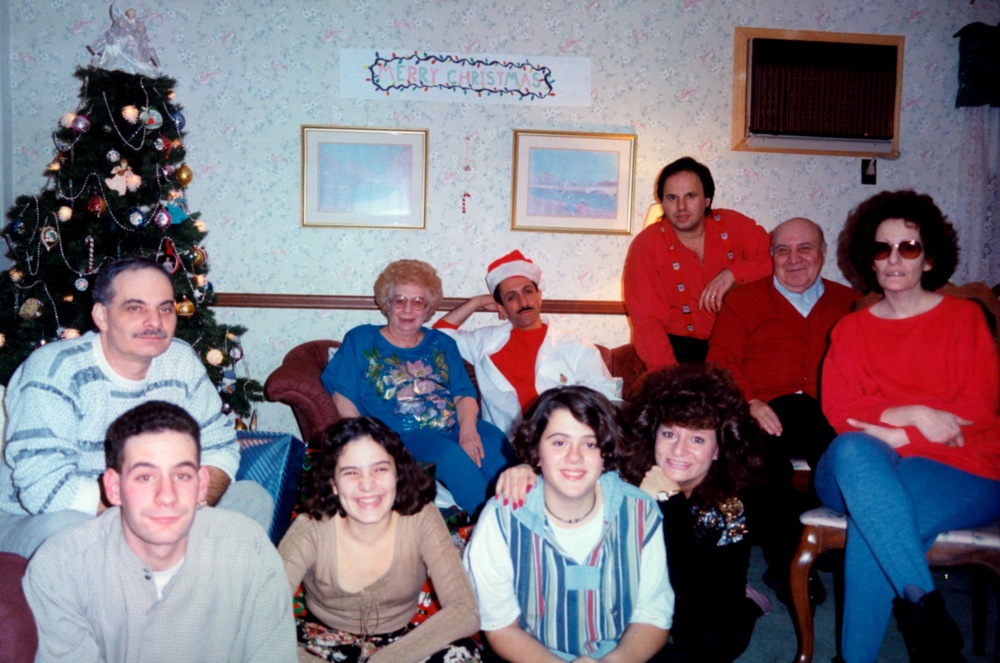 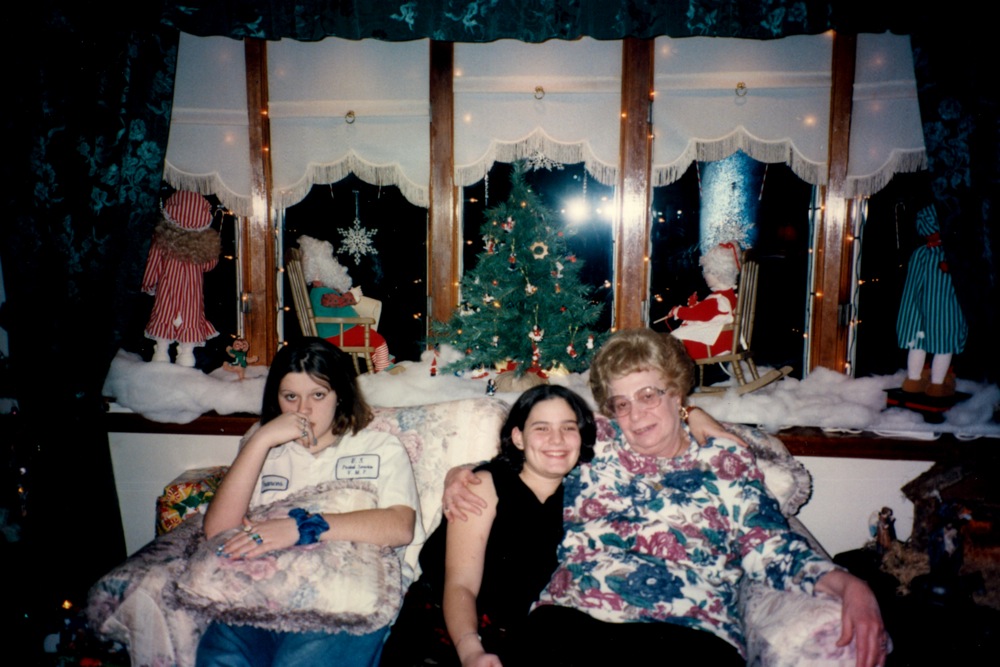 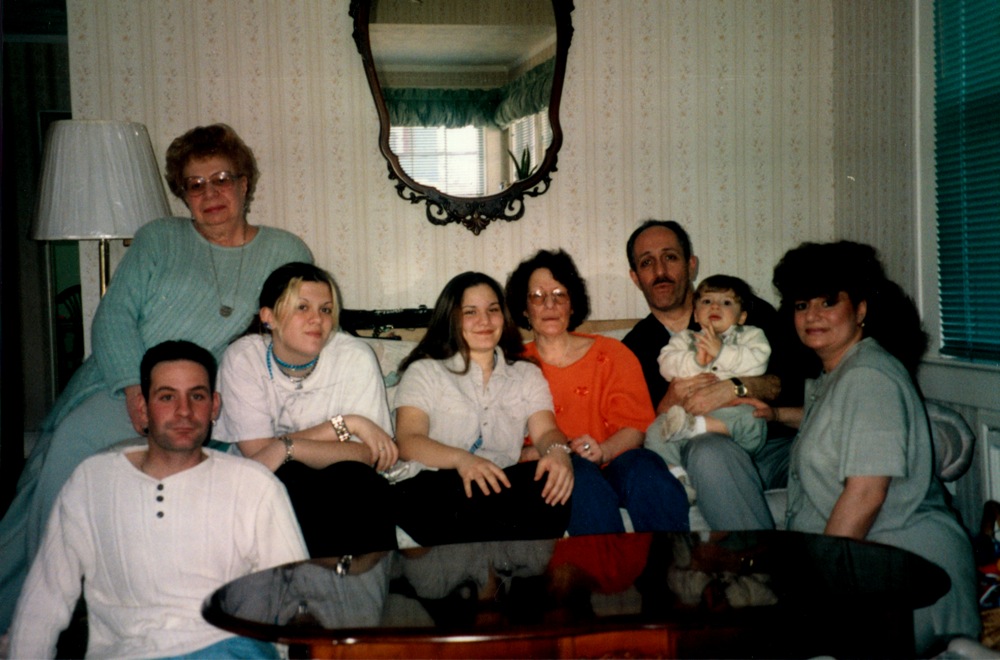 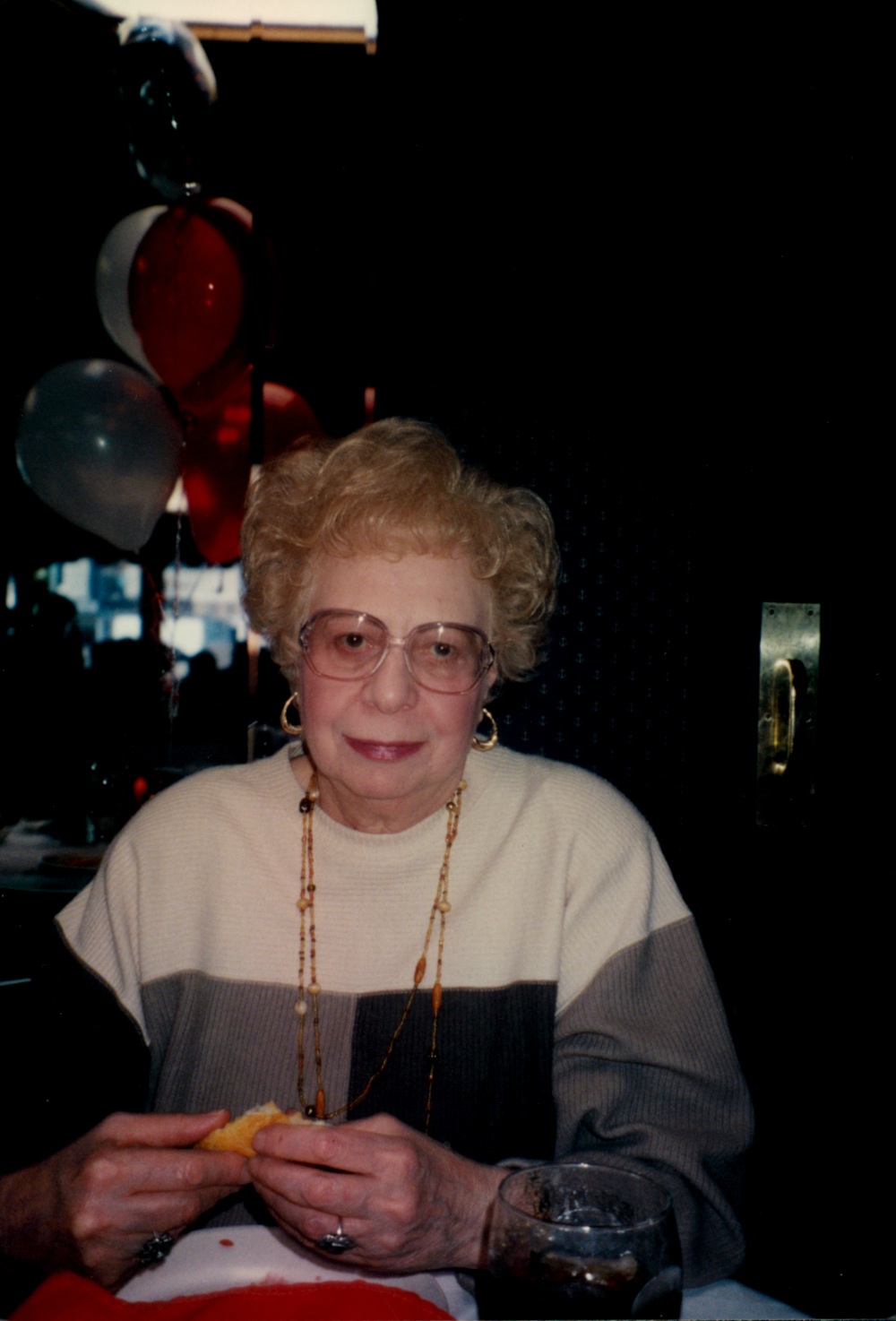 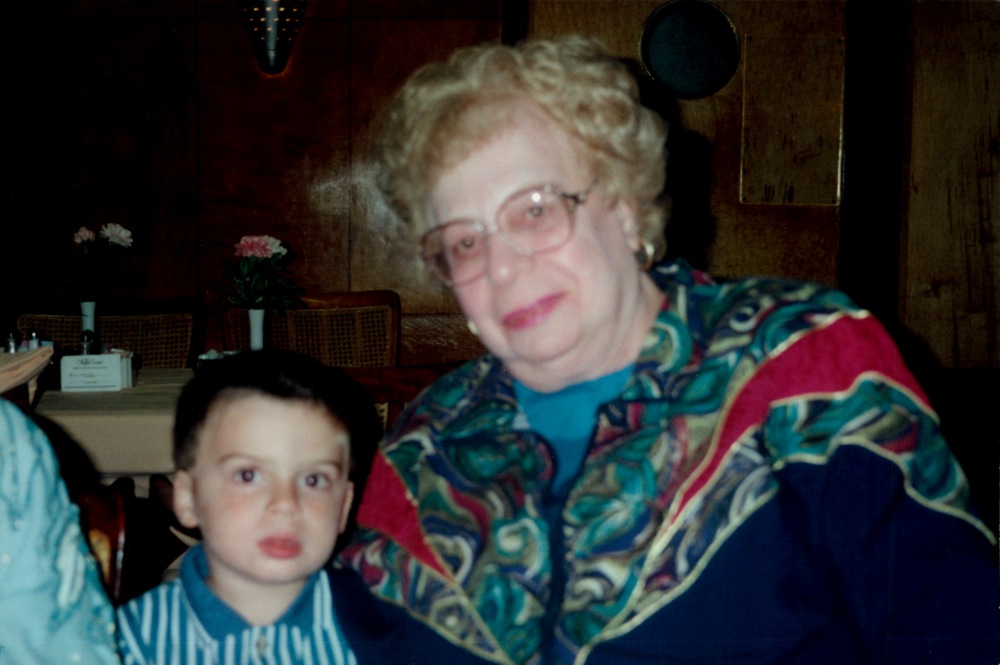 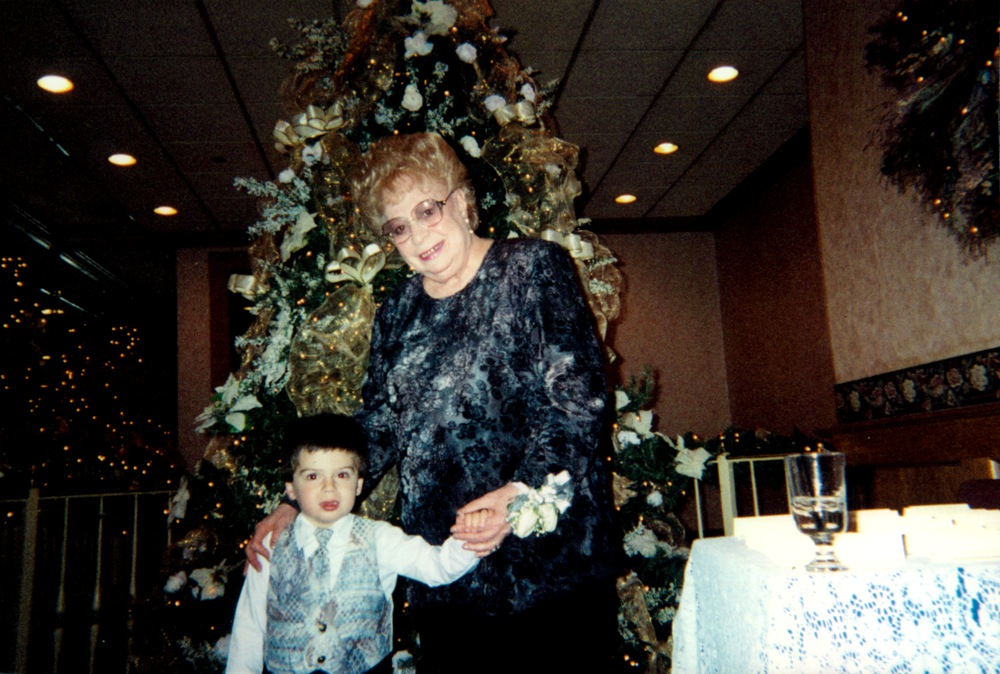 Frances Haros with one of her grandchildren 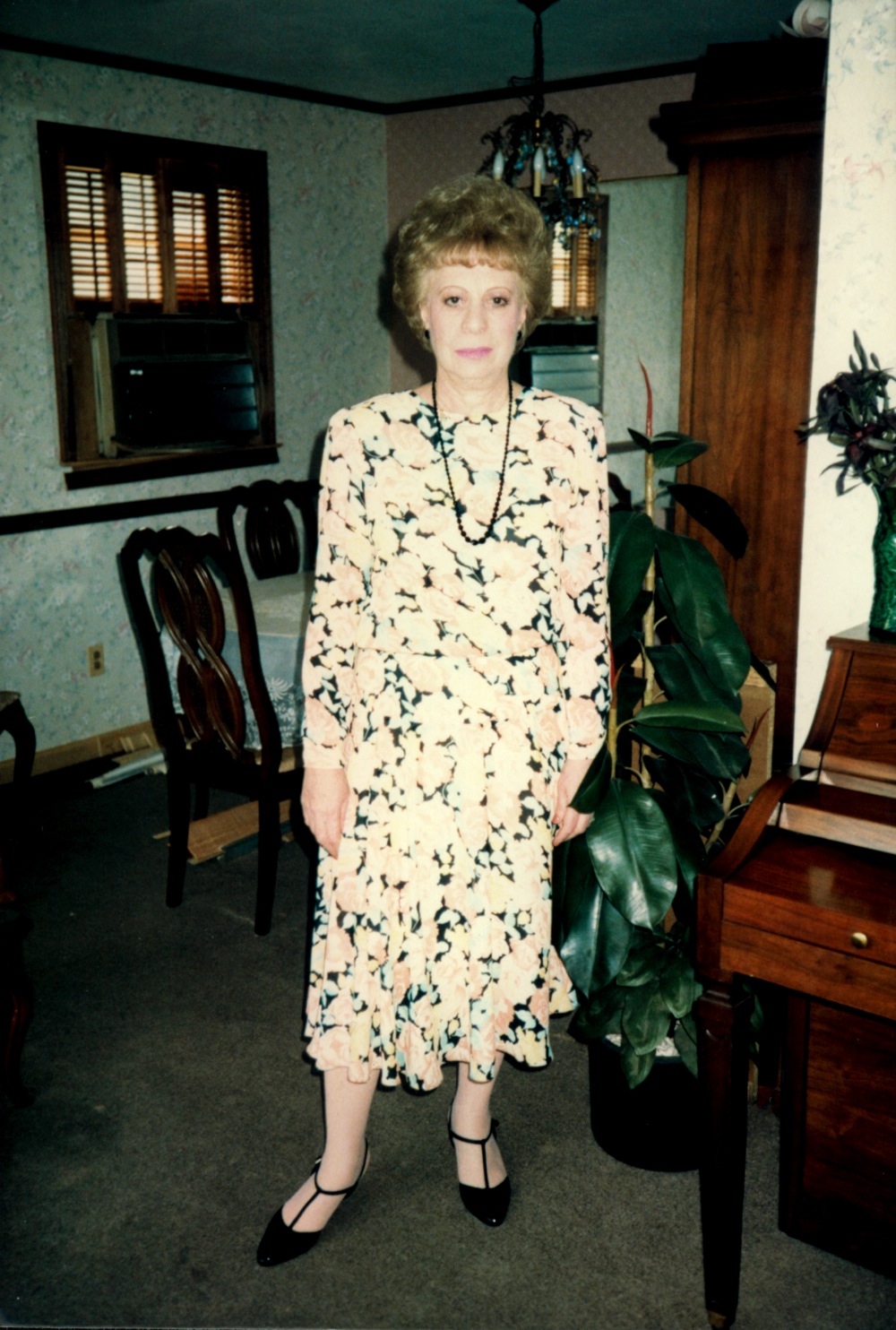 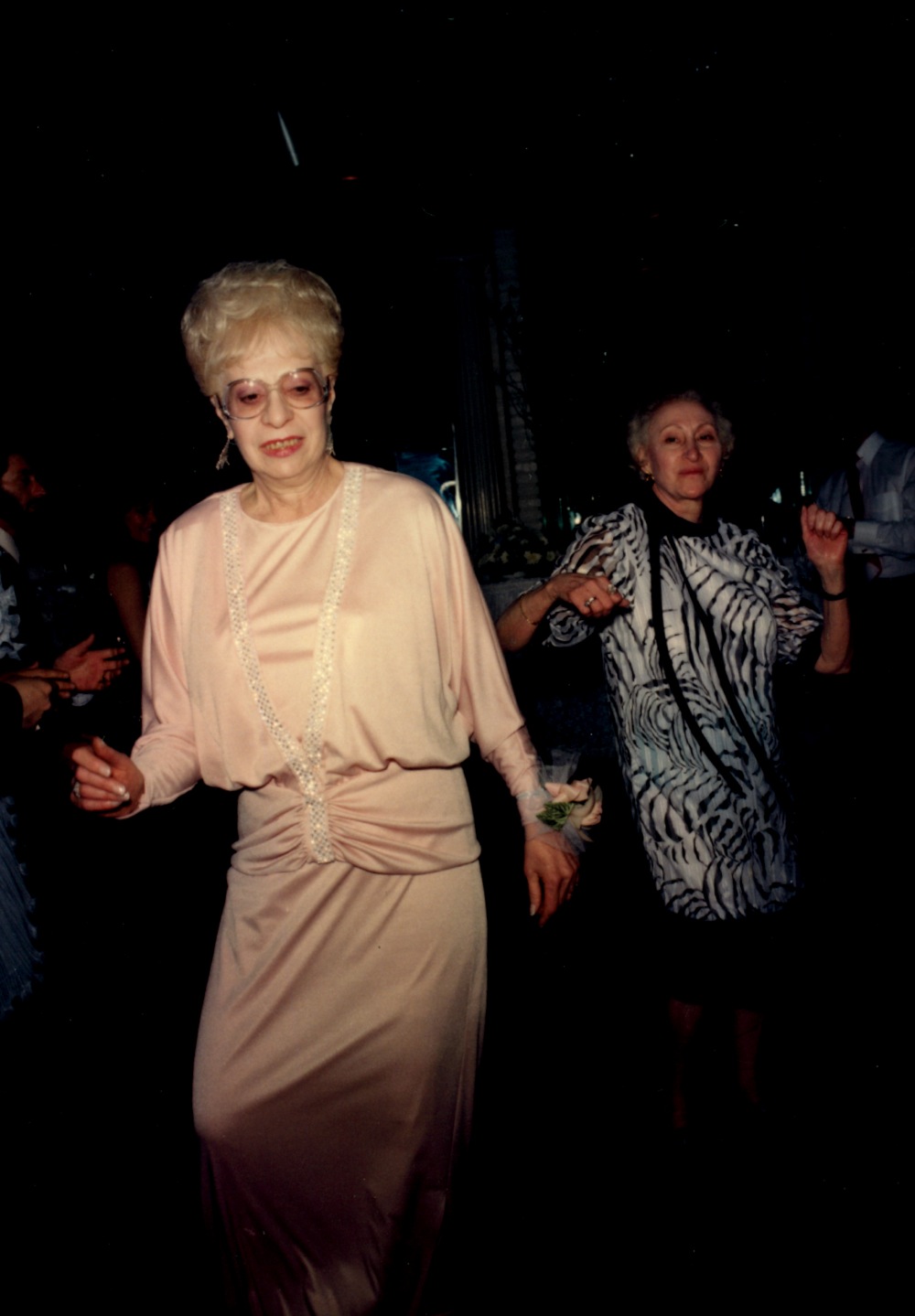 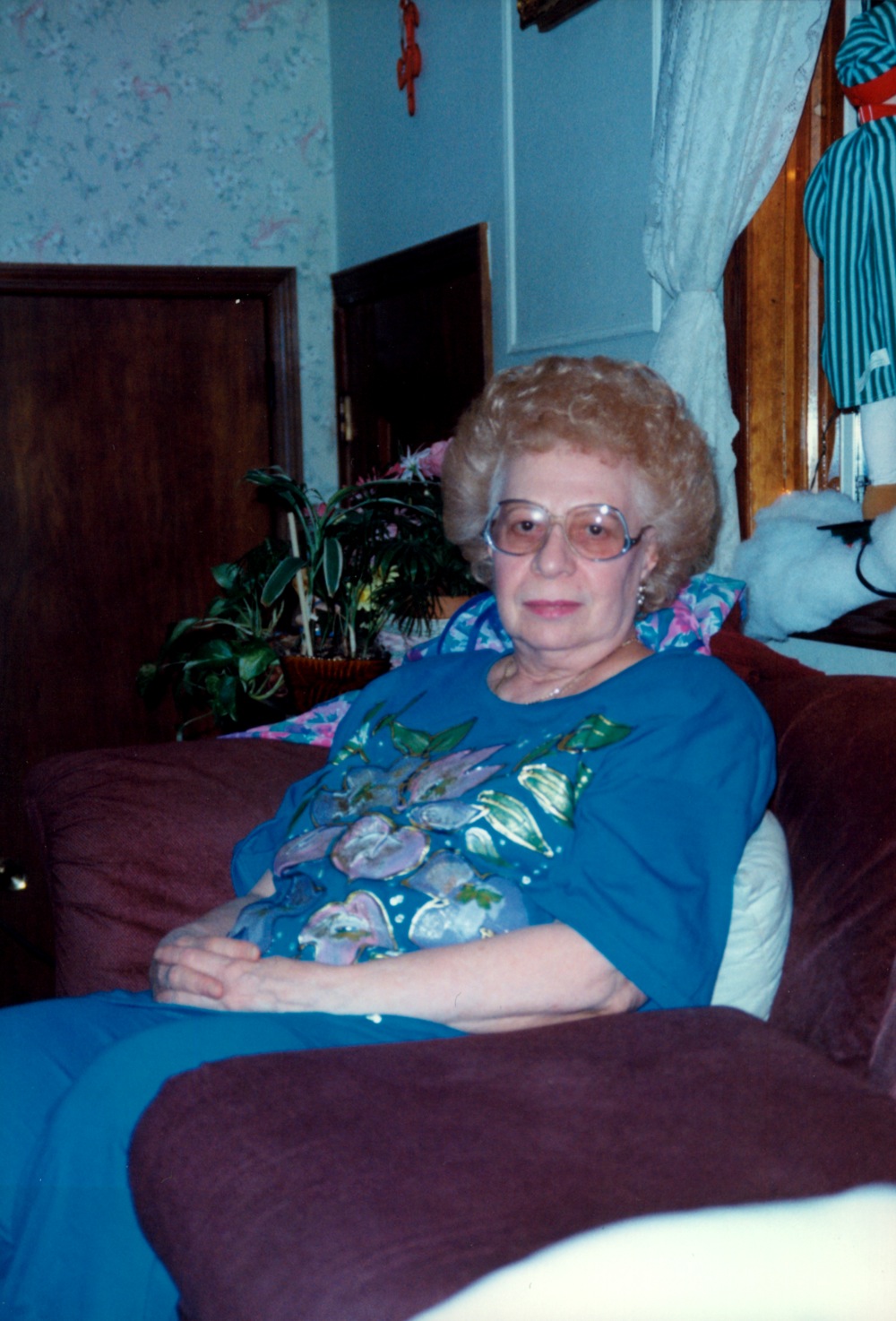 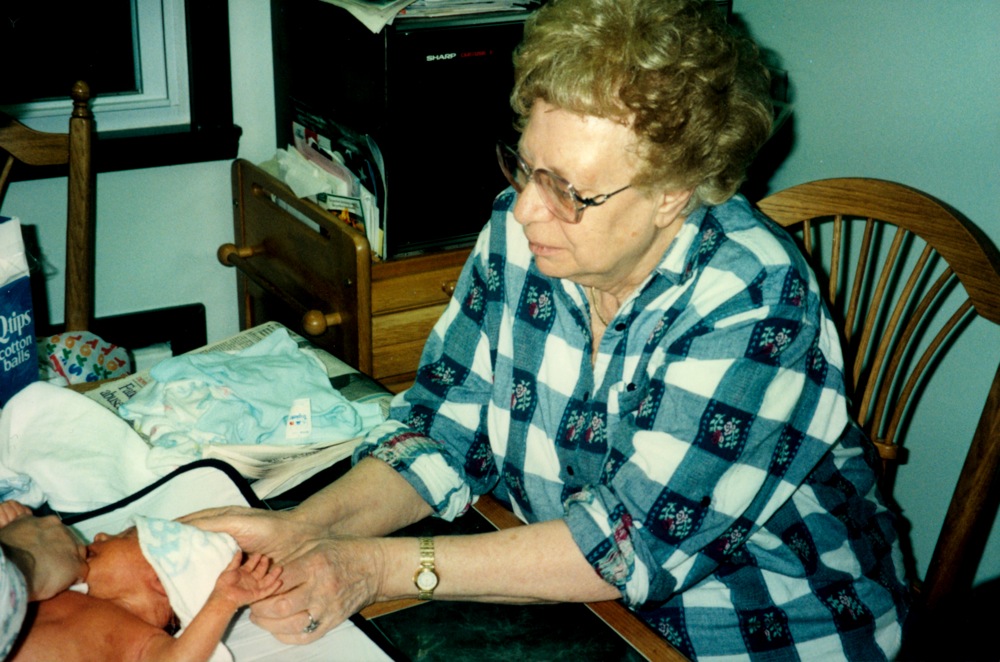 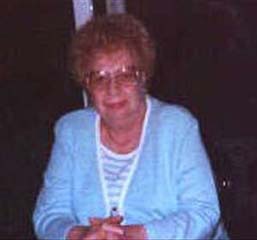 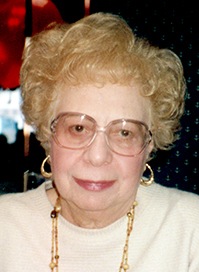 Late last year, for two months, Frances Haros stayed home from her job as a receptionist at Keefe Bruyette & Woods, a securities brokerage and investment bank with offices on the 88th and 89th floors of World Trade Center Tower 2. Complications of eye surgery forced her to go on disability until the problem was corrected.

"That was like a dress rehearsal for retirement," said her son, Nicholas Jr. "She hated it."

Mrs. Haros, who had been contemplating retirement, found that she preferred being at work. "The traders used to treat her like an office mother," said her son. She loved being with the young people in her company, he said.

She went back to her office on the 89th floor earlier this year, determined to stay.

"Until she couldn't physically walk or crawl, she was going to work," her son said. Now, Mrs. Haros is counted among the missing of the World Trade Center attack.

Born Frances Rabena in Manhattan, she lived on the Lower East Side until settling in Eltingville with her husband in 1968.

According to her son, as a teen-ager she worked as a seamstress in a "sweatshop" to help her immediate family survive, but managed to also graduate from Central Commercial High School in Manhattan.

Mrs. Haros supported herself as a waitress at various Manhattan restaurants until her marriage to Nicholas Haros Sr. in 1947.

She was a homemaker her entire life, but went back to work in 1963 when her husband, a construction worker, injured his hand in an industrial accident. She supported her family for two years as a waitress. She later worked as a switchboard operator for Steiner Rouse & Co., a stock brokerage firm in Lower Manhattan, and spent a few years as a receptionist for Atlantic Container Lines in Manhattan before joining Keefe Bruyette & Woods in 1983.

Mrs. Haros was a parishioner of Holy Child R.C. Church, Eltingville, where she took part in pro-life activities and various groups for widows and widowers. Mrs. Haros' husband, Nicholas Sr., died in 1983.

She loved spending time with her family, and was a generous contributor to many charities.

"In trying to get a handle on her affairs," said her son, "we came across her last checking statement, and were surprised to find that at least seven of the last 20 checks she wrote were to charitable organizations. Those extra dollars allowed her to do good." (source)