In Remembrance
Photos of Charles

Portrait of Charles in uniform 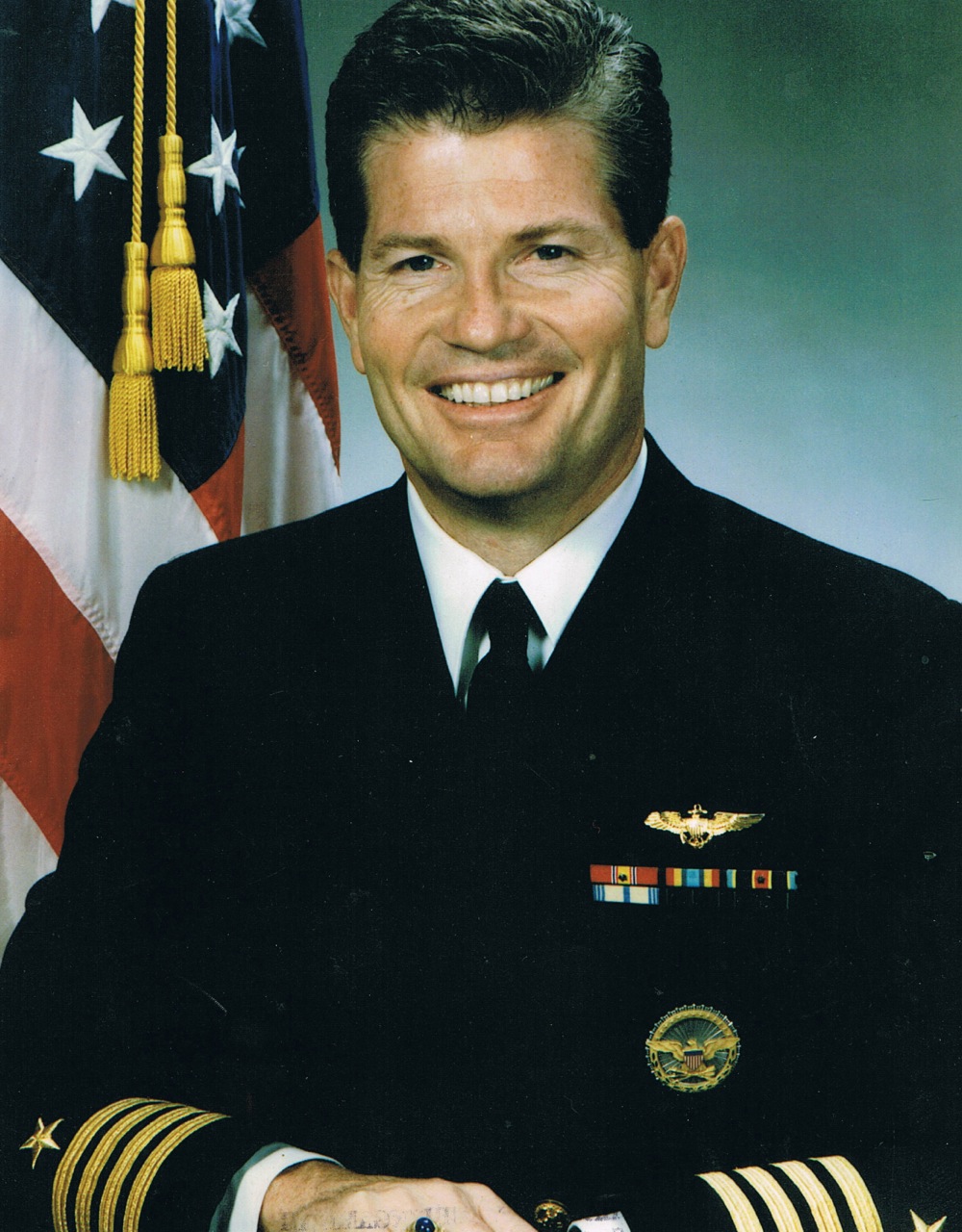 Portrait of Charles in uniform 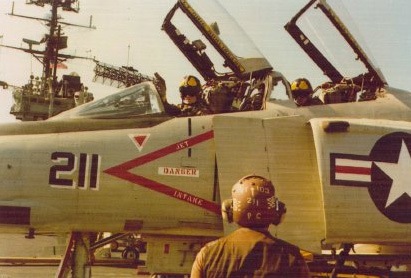 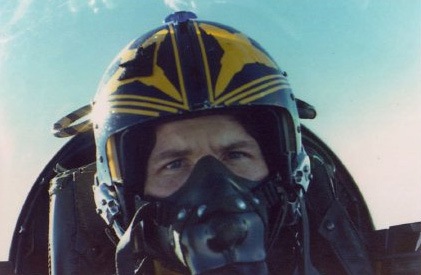 Photo of Charles as a young boy 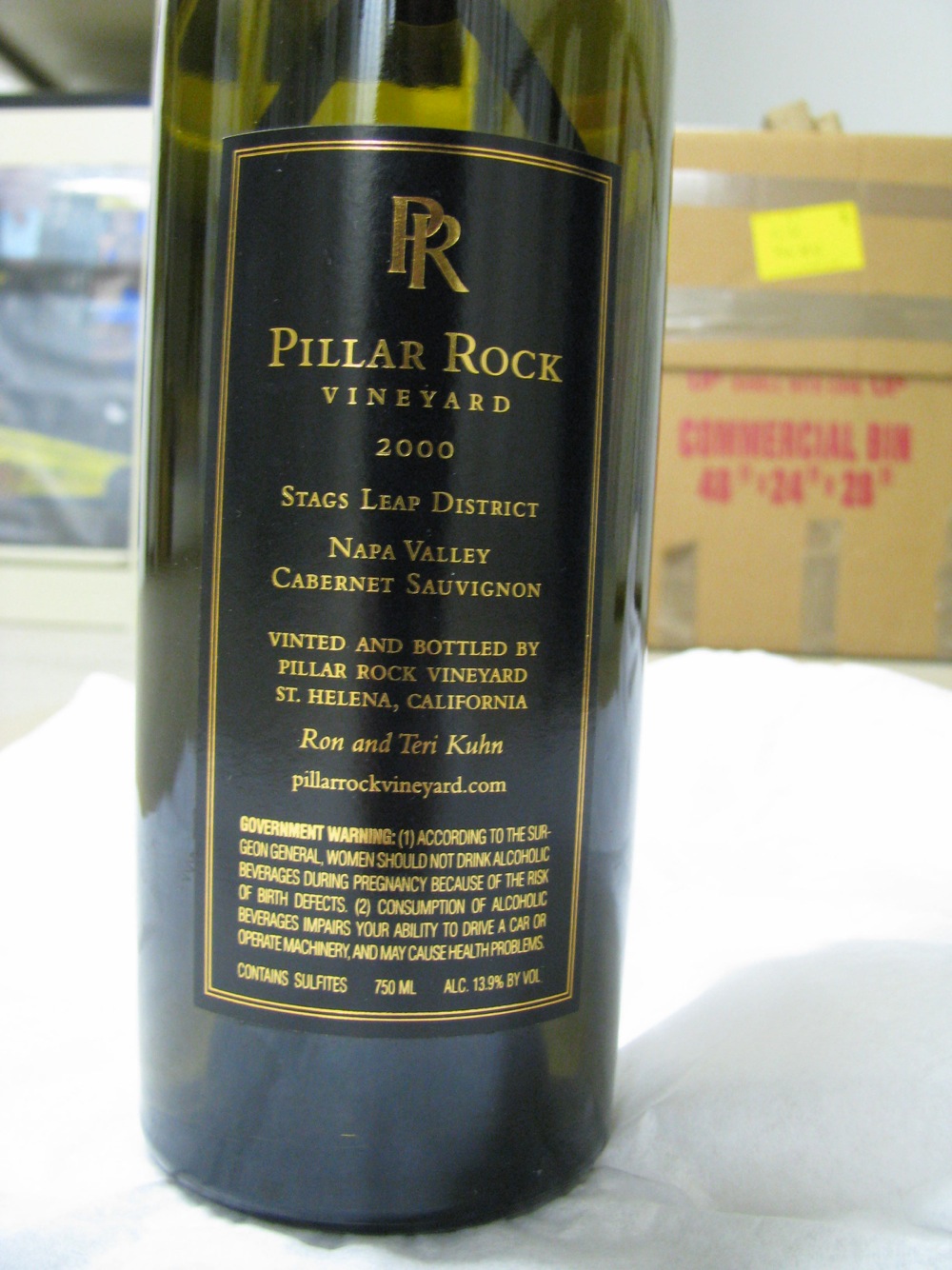 Tribute patch for those lost in 9/11

Photos of Charles and articles about his passing 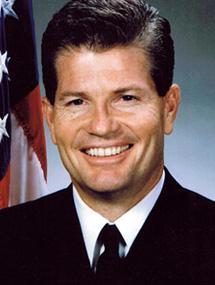 Charles “Chic” Burlingame was a resident of Oak Hill, Virginia. He was married to American Airlines flight attendant, Sherri Burlingame, father of Wendy, grandfather of Jack, and stepfather of John and Chad Harris. Captain Burlingame was a graduate of the United States Naval Academy (’71) and a former Navy jet fighter pilot. Prior to his 22-year career with American Airlines, he flew F-4 Phantoms in Squadron VF-103 aboard the U.S.S. Saratoga. He continued military service as a Naval Reserve Officer, retiring at the rank of captain in 1996. Captain Burlingame’s military career highlights include:

- Honor graduate of the Navy “Top Gun” school NAS Miramar.
- Recalled to active service and served at the Pentagon during the Gulf War.
- Awarded the Defense Superior Service Medal.

Captain Burlingame was hired by American Airlines in 1979 and was furloughed in 1980. He then worked as a manager for Lockheed Aerospace until American Airlines recalled him to service in 1984. He qualified as captain in Boeing 727s and Boeing 757/767s.

Captain Burlingame was born on September 12, 1949 in St. Paul, Minnesota to Mr. and Mrs. Charles Frank Burlingame, Jr. His father was a World War II Navy veteran who later served as a noncommissioned officer in the United States Air Force. Captain Burlingame was known by his childhood nickname, Chic. He grew up on or near military bases throughout his youth, aspiring from an early age to attend a United States service academy and become a pilot. He was an Eagle Scout and played trumpet in his high school marching band. Captain Burlingame was awarded a presidential appointment by Lyndon Johnson to the United States Naval Academy at Annapolis upon graduating from Anaheim High School (’67) in Anaheim, California. He received a Bachelor of Science degree from USNA in aeronautical engineering.

To those who knew him, Capt. Charles F. Burlingame's dependability was legend. "He was kind of a go-to guy," said Perry Martini, a former classmate of Captain Burlingame, a Navy fighter pilot many affectionately remember by his nickname, Chic. "If you needed something done and done right," Mr. Martini said, "you would call on Chic."

As a pilot, Mr. Burlingame, 51, captain of American Airlines Flight 77, was a perfectionist, and his attention to safety earned him the respect and admiration of his colleagues. But Captain Burlingame's most valued quality, friends say, was his commitment to people. He personified the word classmate, Mr. Martini said, and as such, "he became family."

A graduate of the Naval Academy and the Navy's Top Gun fighter pilot school in Miramar, Calif., Mr. Burlingame accepted a position 22 years ago with American Airlines, where his wife, Shari, is a flight attendant.

He was to attend his 30-year college reunion, which he helped organize, the week after the attacks. Instead, former classmates from as far as Hong Kong gathered to honor their fallen brother, take in a Navy football game and reminisce.

"If Chic were around this weekend," Mr. Martini said, "he would be doing a lot of high-fives and hugs."