I'm a student doing a research report on 9/11 victims. There is truly nothing that I can say that will heal the family of Alan, all I can say is that I care and that I condole his family and his children, may they experience healing and find their way through this tragedy. 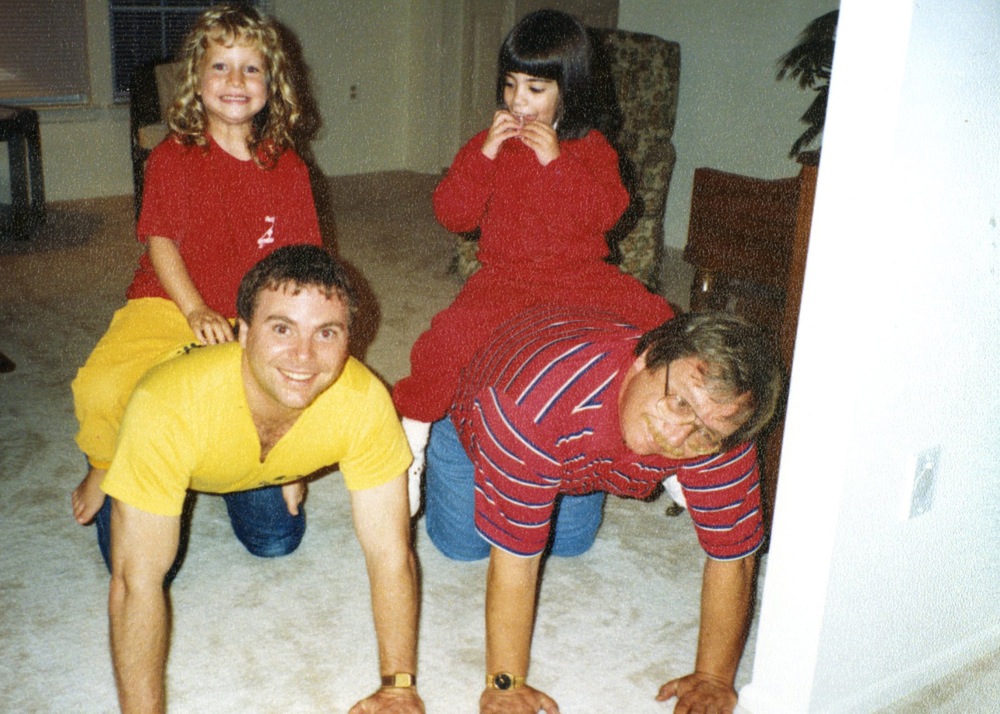 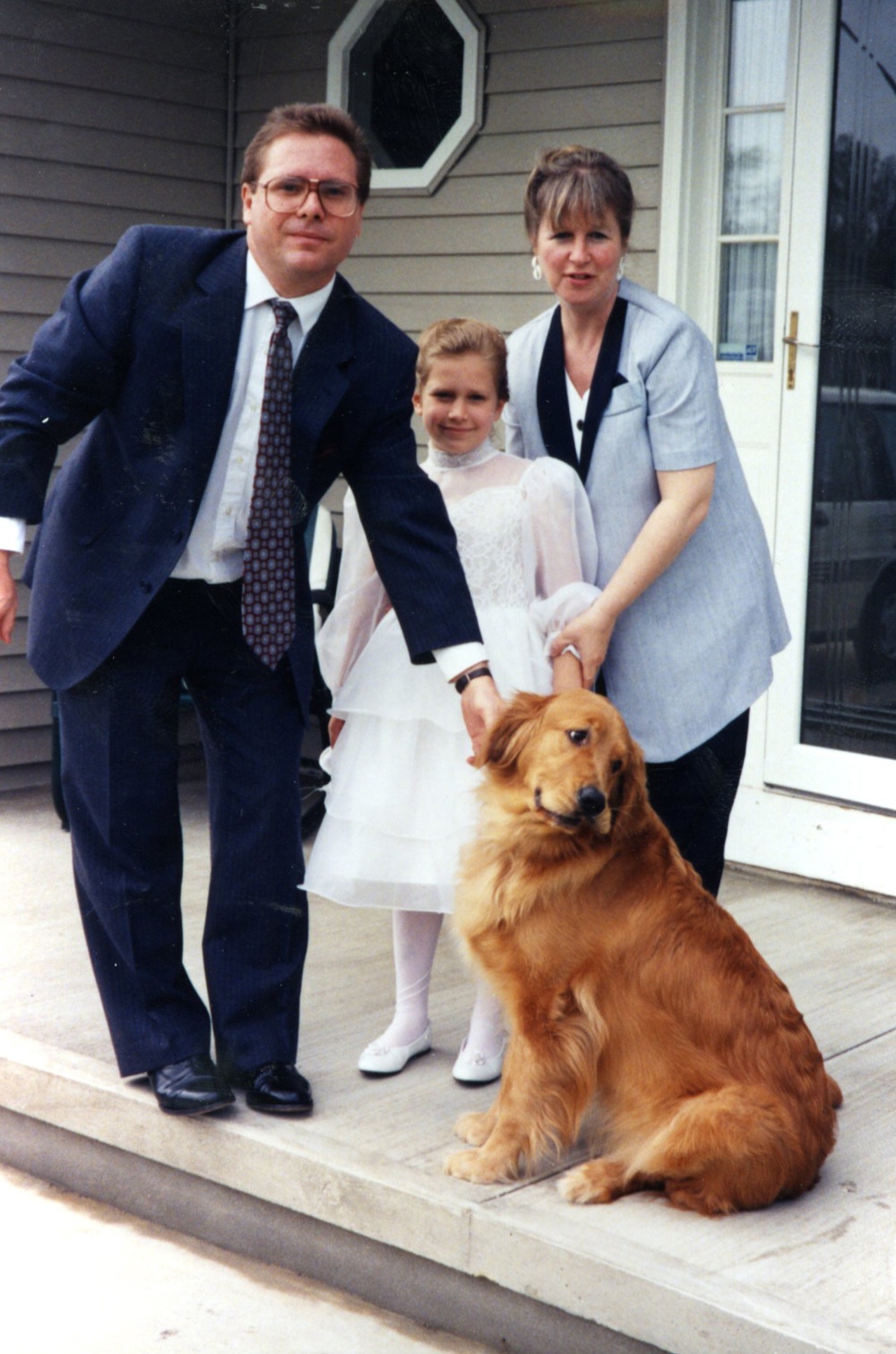 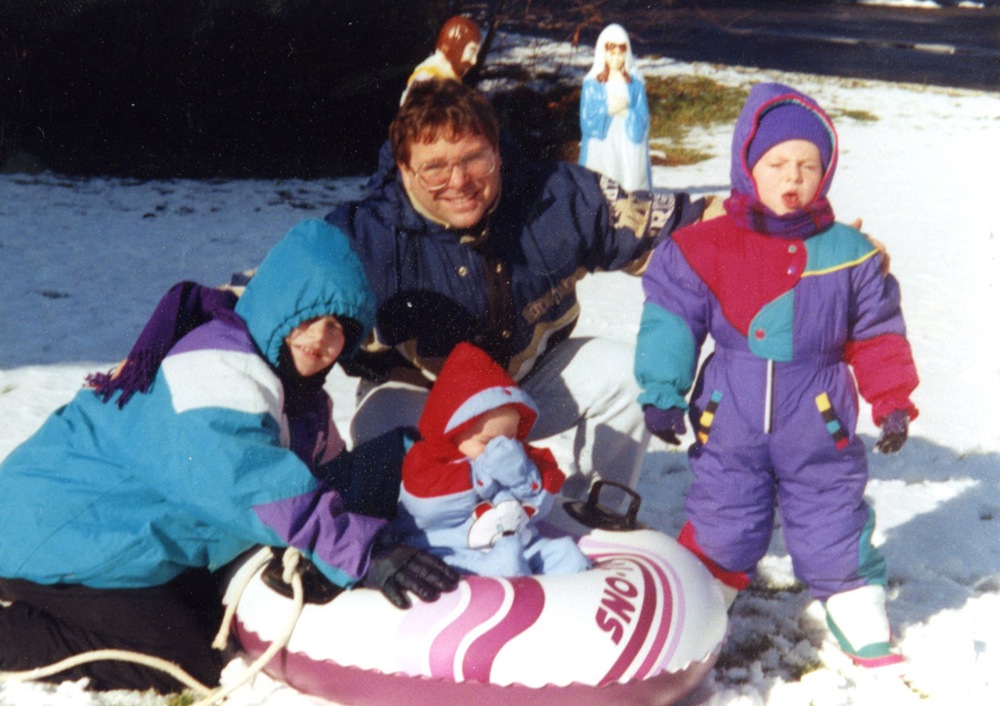 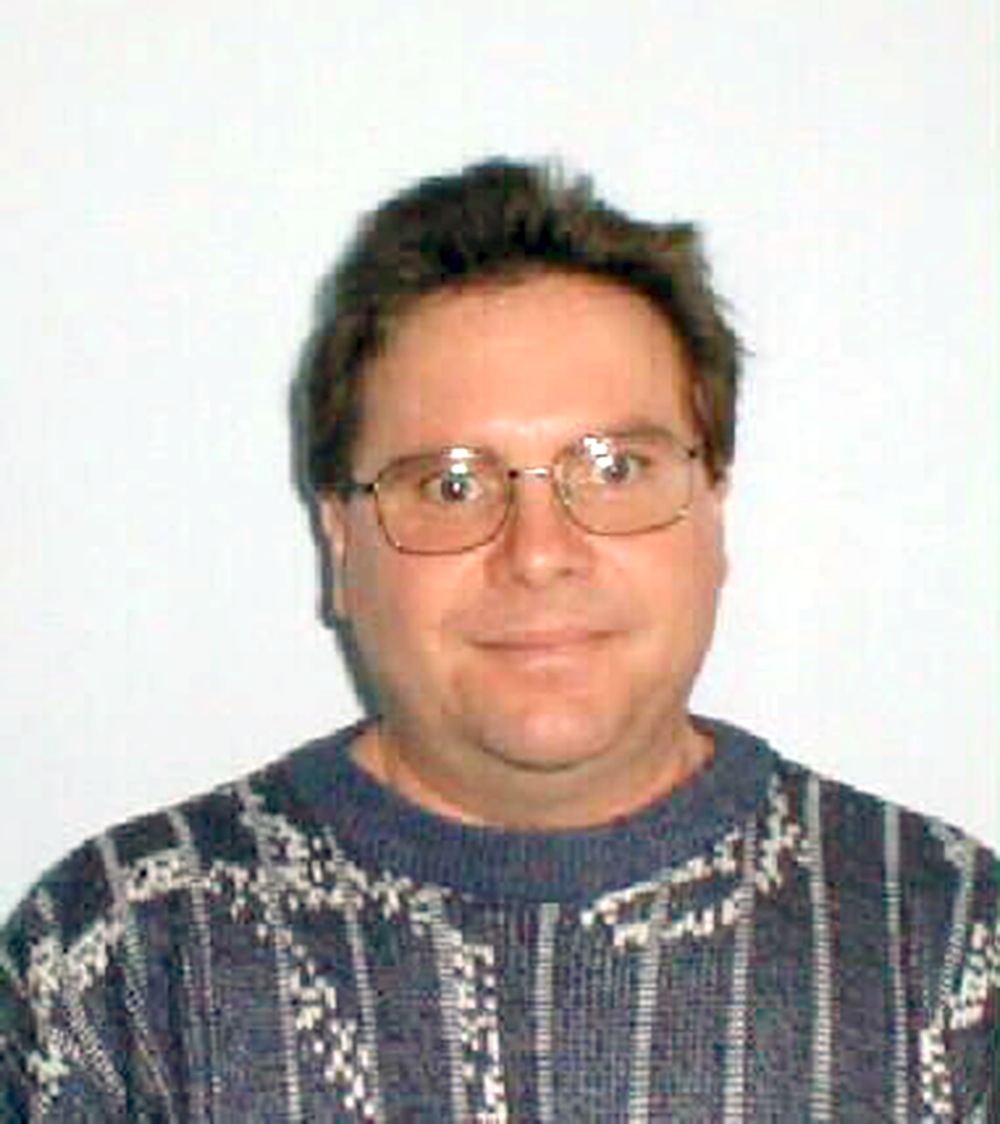 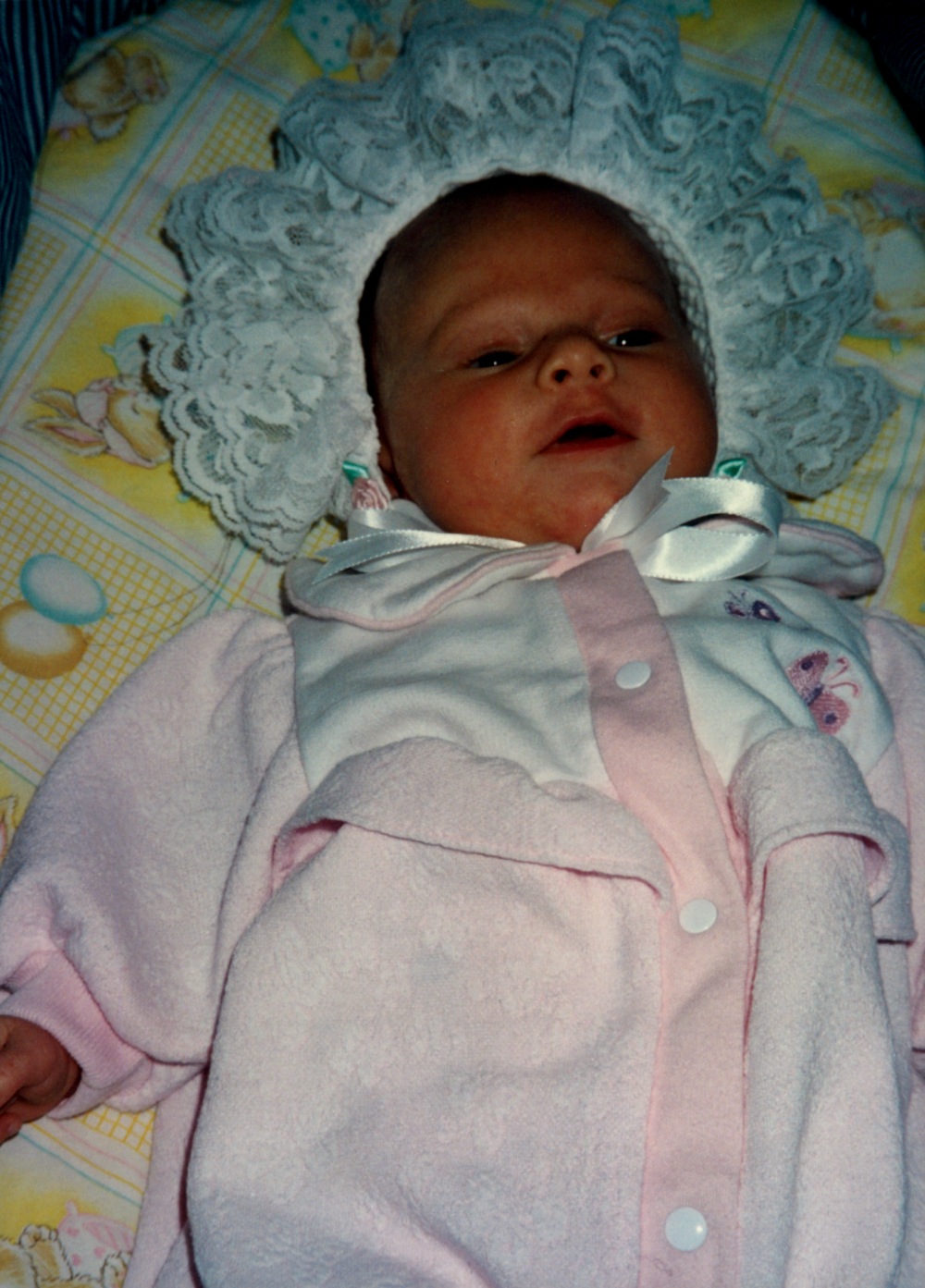 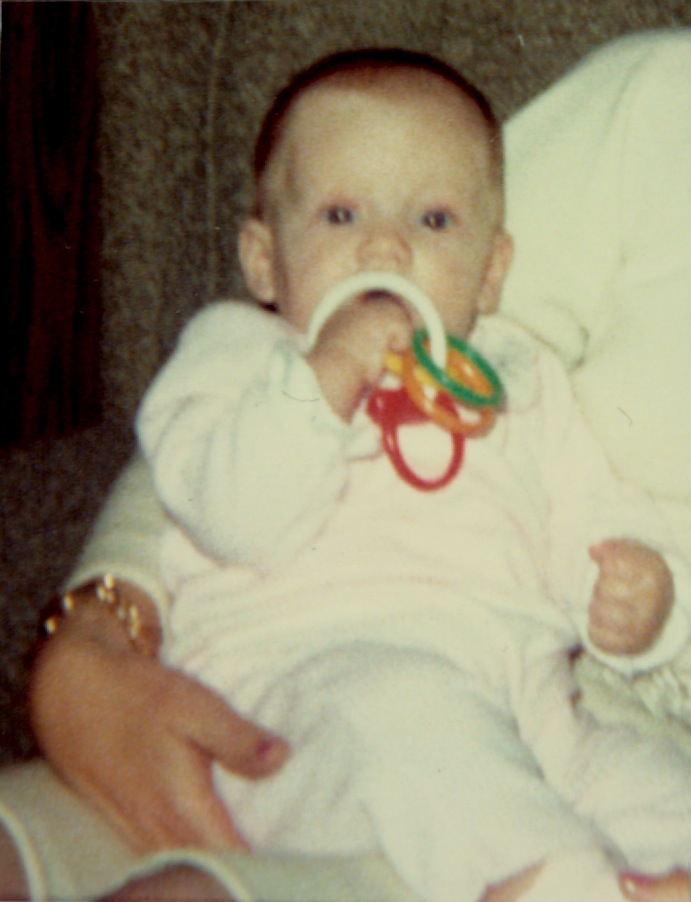 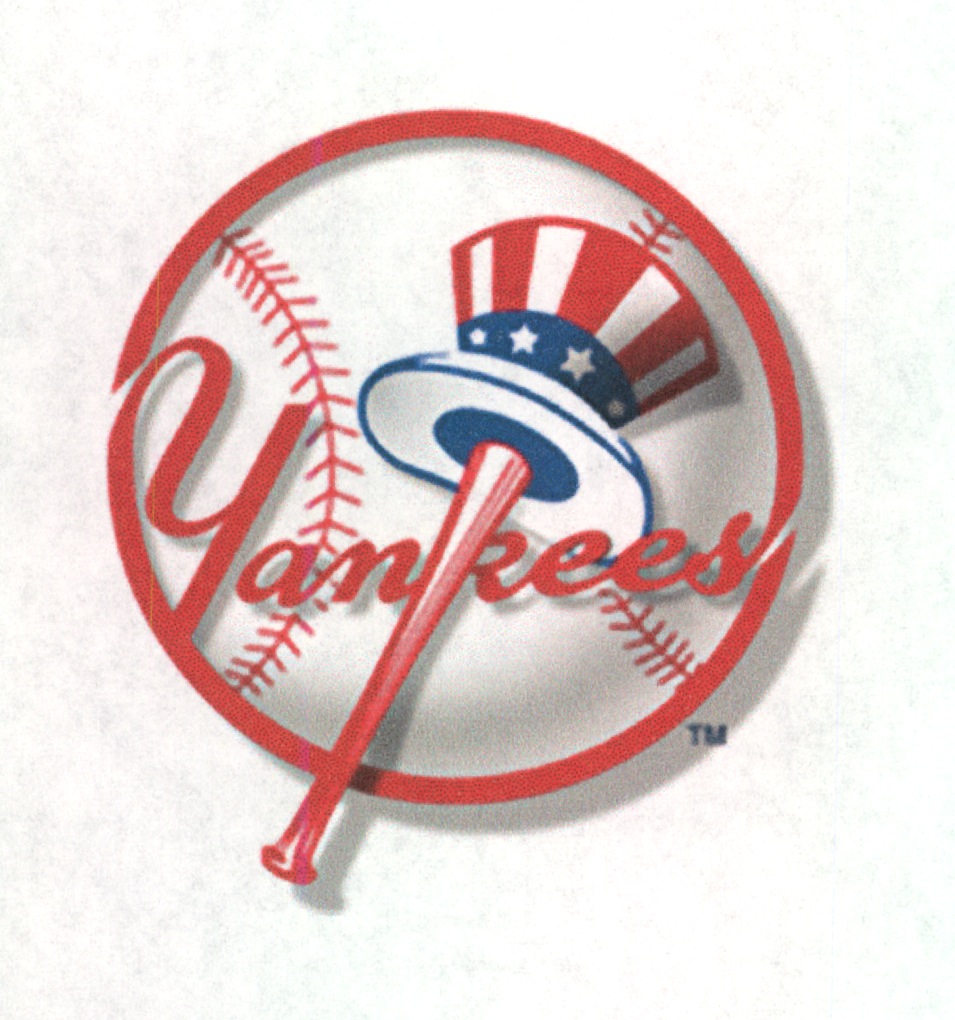 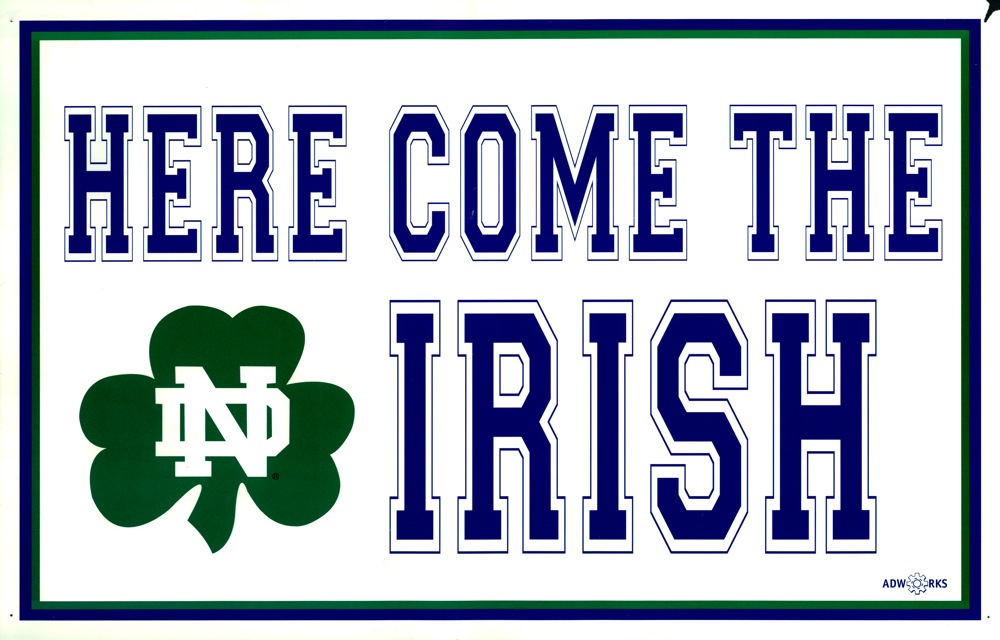 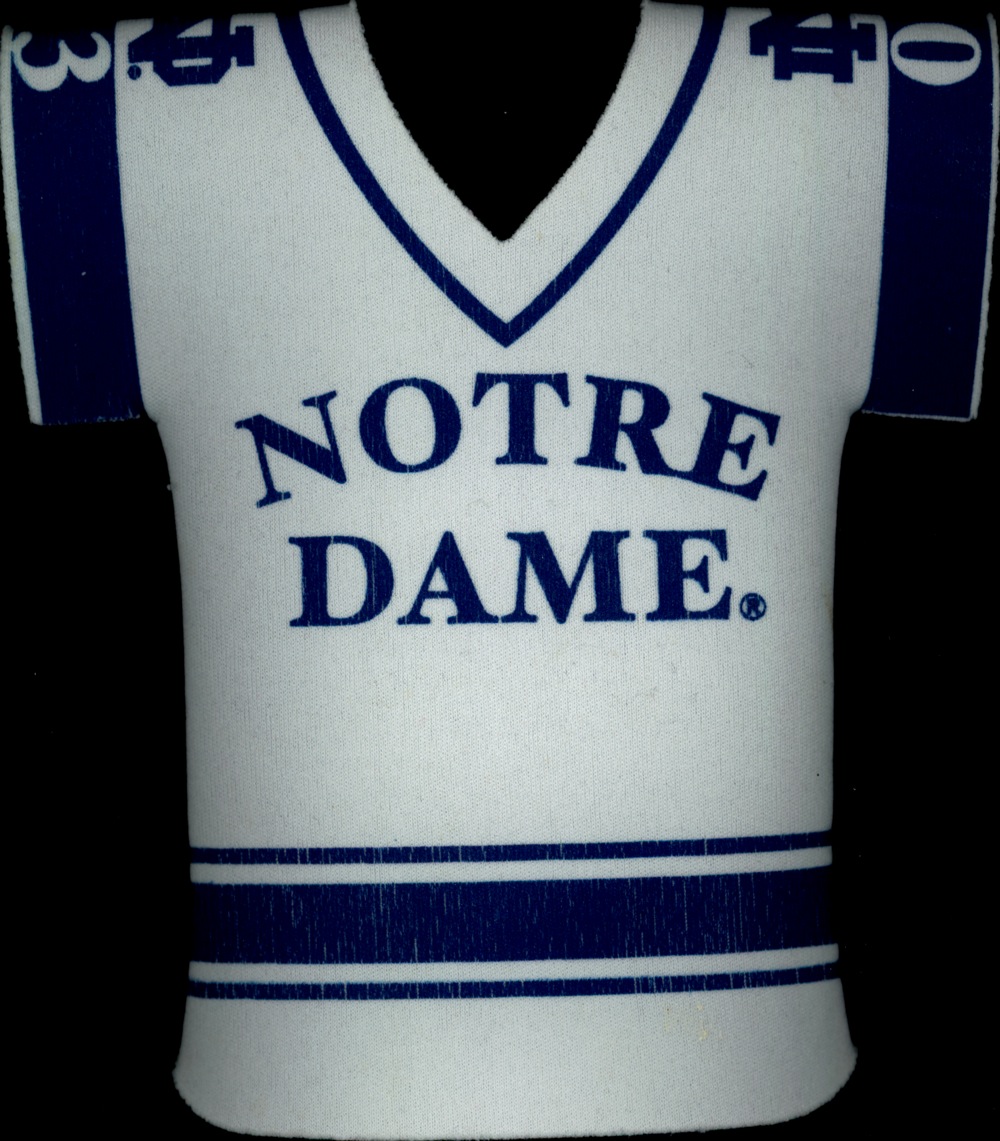 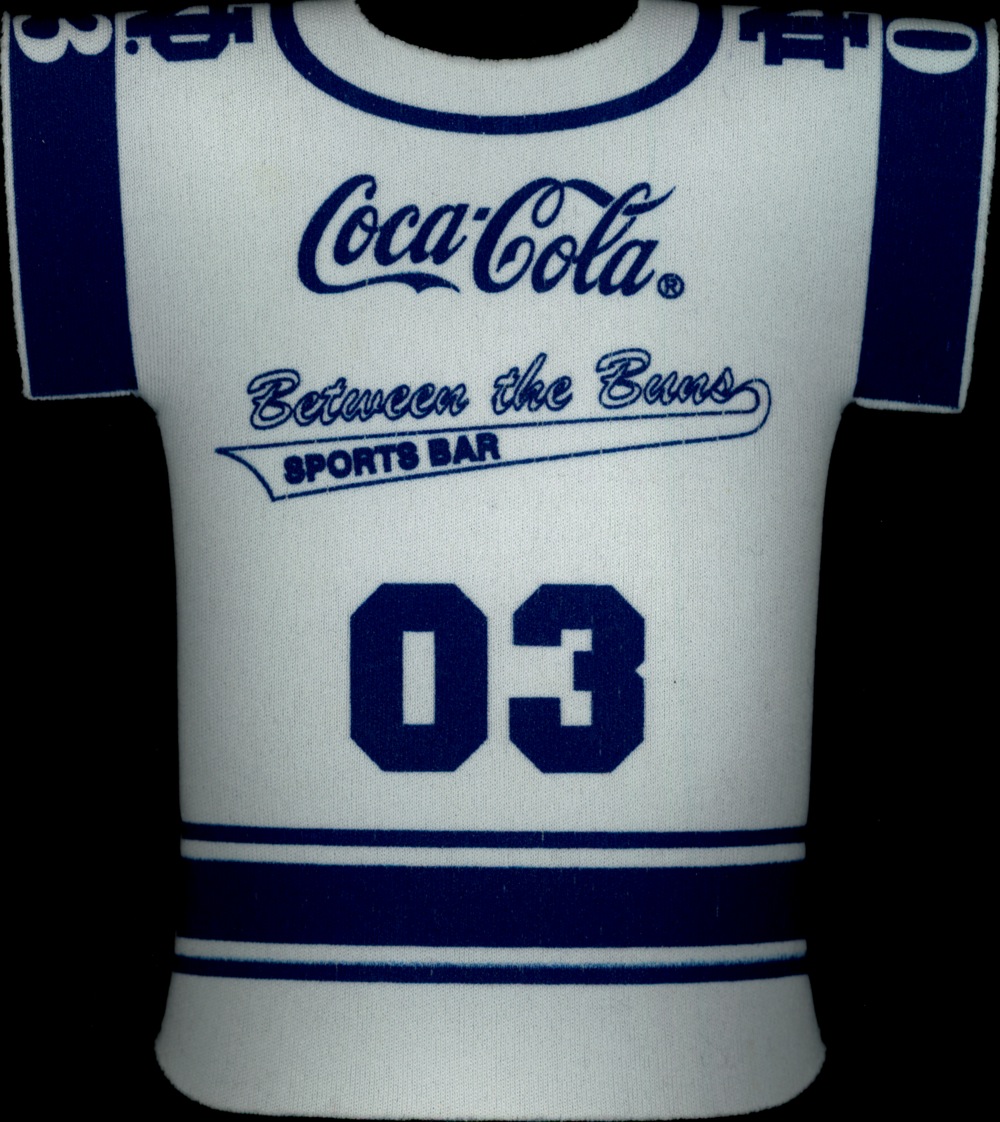 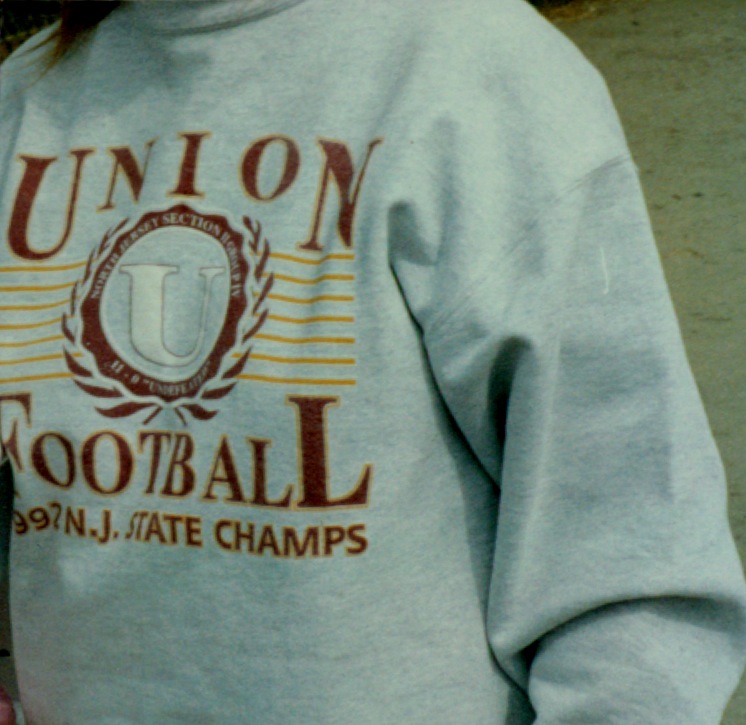 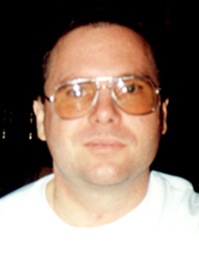 Alan Wisniewski hated to miss a day's work. As associate director of the Sandler O'Neill investment banking firm at the World Trade Center for the past three years, the 47-year-old Howell resident wrote computer programs to help banks convert stocks after a sale. "He was very devoted. He learned the work ethic from his father. He probably had his laptop out on the train both ways," said Kathy, his wife of nine years. "The thing that was most important to him was his family," his wife said. Because of a 90-minute commute each evening, he did not return home until 8:30 p.m., when his youngest children were already asleep. So weekends were devoted to his wife and three children: Erica, 15, Jessica, 6, and Matthew, 4. He loved to ride his bicycle long distances along the Shore. An avid Notre Dame and Yankee fan, Mr. Wisniewski faithfully took his children to a Dad and Kids YMCA camp weekend in the Poconos each summer. He talked about computers at career day at his children's schools. He dressed up as a Ninja Turtle to entertain kids as part of a program that offered free fingerprinting to Howell's youth. He donated a week's vacation to a Blairstown camp for children with cancer. A graduate of Chubb Technical School for Computers in Parsippany, Mr. Wisniewski graduated from Union High School in 1972. Ten minutes after American Airlines Flight 11 crashed into the North Tower, Mr. Wisniewski tried to get through to his wife at Aldrich School in Howell, where she works as vice principal, but the phone lines were down. He reached his 85-year-old mother, Muriel, to tell her he was okay. He worked in the South Tower. His wife's parents drove to the school to give their daughter the message. "I went about the whole day taking care of business at the school and taking care of the students thinking everything is fine. I was comforting other people," his wife said. A Memorial Mass will be held at 10 a.m. Saturday at St. Rose Church, 603 Seventh Ave., Belmar. In lieu of flowers, the family requests donations be made to the Wisniewski Family Memorial Fund, c/o St. Rose Grammar/High School, 605 Seventh Ave., Belmar, N.J. 07719. Profile by Donna Leusner published in THE STAR-LEDGER.

Frank T. Wisniewski loved his new house so much he cut short a family beach vacation this summer to come home. That was understandable. Home was a house on the edge of the woods in Basking Ridge, N.J., with a creek nearby where Mr. Wisniewski and his son and daughter liked to catch crayfish and put them in an aquarium.

Mr. Wisniewski, 54, a vice president in Cantor Fitzgerald's municipal bonds division who was known to friends and family as Paul, would often say things like, "Let's take a walk and look at all the flowers," said his wife, Carol Wisniewski.

Mr. Wisniewski, a big, gregarious man, made his home into a permanent party. When the children, now 13 and 11, were younger, Mr. Wisniewski would blast oldies on the radio and the whole family would dance around the house. In early September, Mr. Wisniewski had a barbecue at the house for a bunch of friends, and was singing along with the radio at the top of his lungs.

"The neighbors said `The Wisniewskis are having a party with a karaoke machine,' " Carol Wisniewski said, "but it was just Paul and the radio."